Chesapeake man accused of scheme to steal from Navy 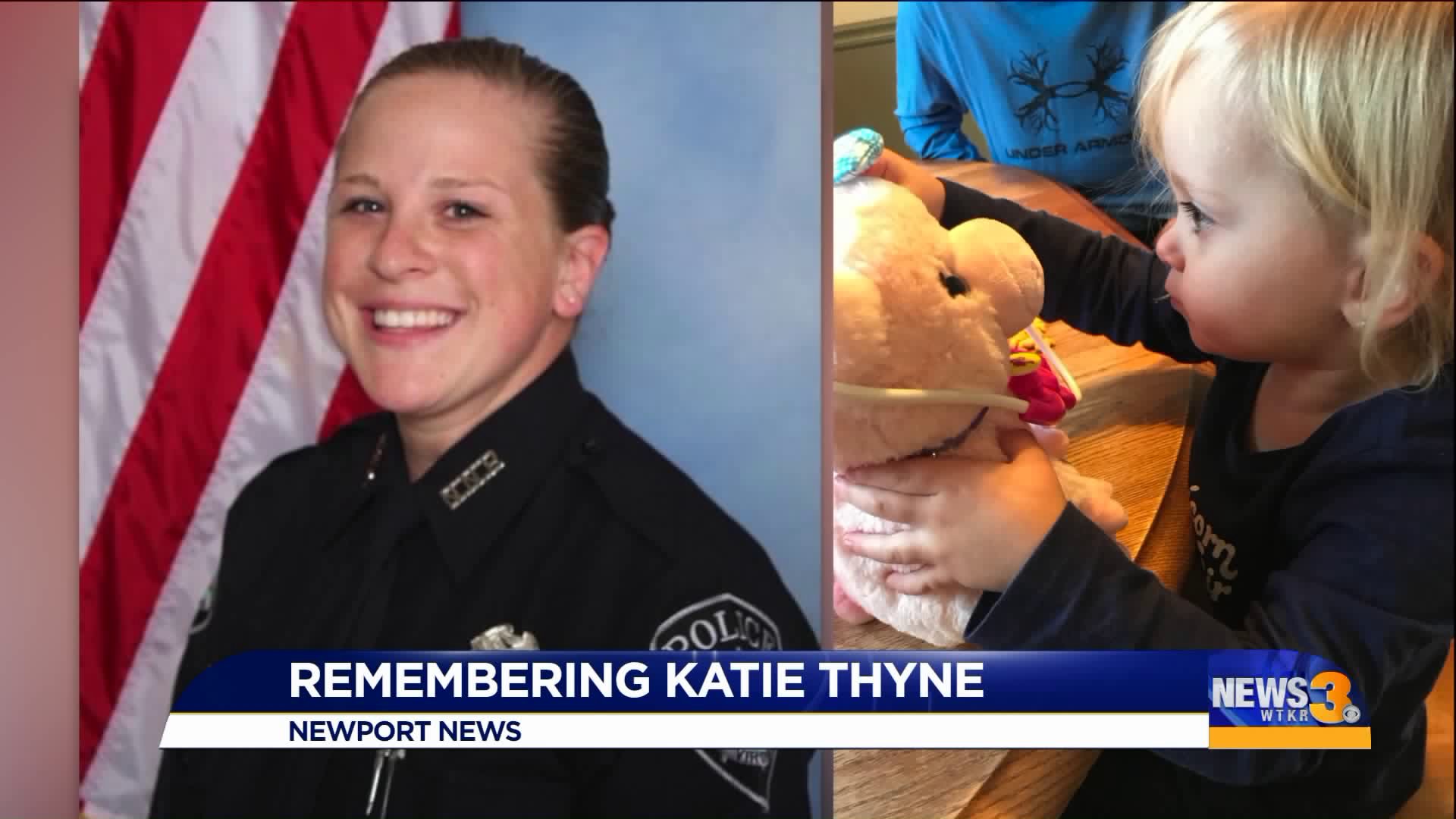 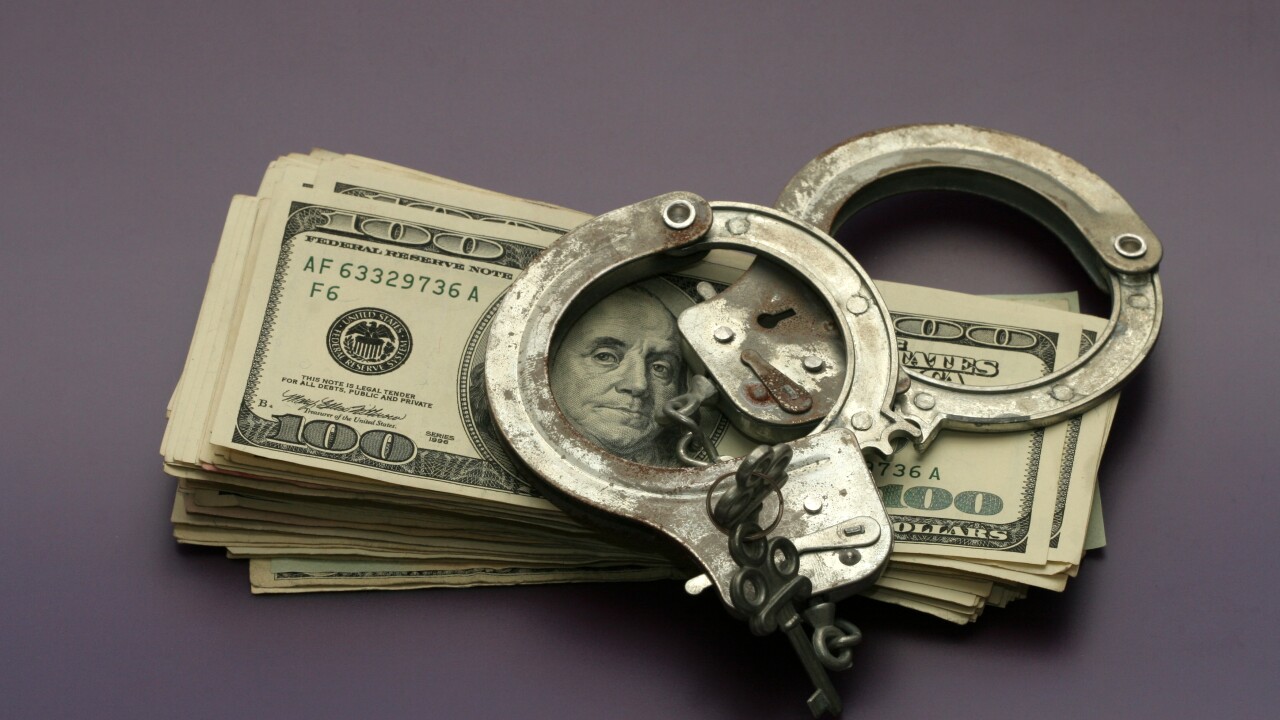 Kitrel was allegedly working with two Naval officers and a contracting firm in California.

Records state that Courtney Cloman is a Naval flight officer who was sentenced to six months home detention and three years probation after he pleaded guilty to participating a scheme to defraud the Navy last year.

In that case, court documents state that the Navy spent $280,992 on fraudulent dealings with an unnamed "Firm V” and L&K. Cloman is listed in the new court documents against Kitrel.

Documents also state that the business started in 2014 out of Kitrel’s home in Chesapeake. Another Naval officer - whom News 3 is not naming because he has not been charged - had the authority to purchase goods for his unit and was allegedly involved in the scheme as well.

Cloman received payment from Kitrel for his assistance with the operation of L&K, according to the documents.

They state “Firm V” is located in San Diego and is veteran-owned, which provides logistical support services to industry and government agencies.

Federal prosecutors allege the scheme went on from May 2014 until February 2015, where Kitrel and the two Naval officers would personally profit by steering Navy contracts to a sham company by submitting false and fraudulent purchase documents to the Navy for the training devices.

It was part of the scheme that the unnamed Naval officer would sign and date packing slips on behalf of his Naval Unit indicating that L&K had delivered products to the Navy when in fact they had not, according to documents.

An alias of “David Freese” was used, records state. In total, court documents say Kitrel personally profited $78,000 in fraud proceeds, and the Navy provided L&K about $190,386 despite receiving nothing in return, according to the records.

Kitrel will be sentenced at the end of April.