China counts 106 virus deaths as US, others move to evacuate 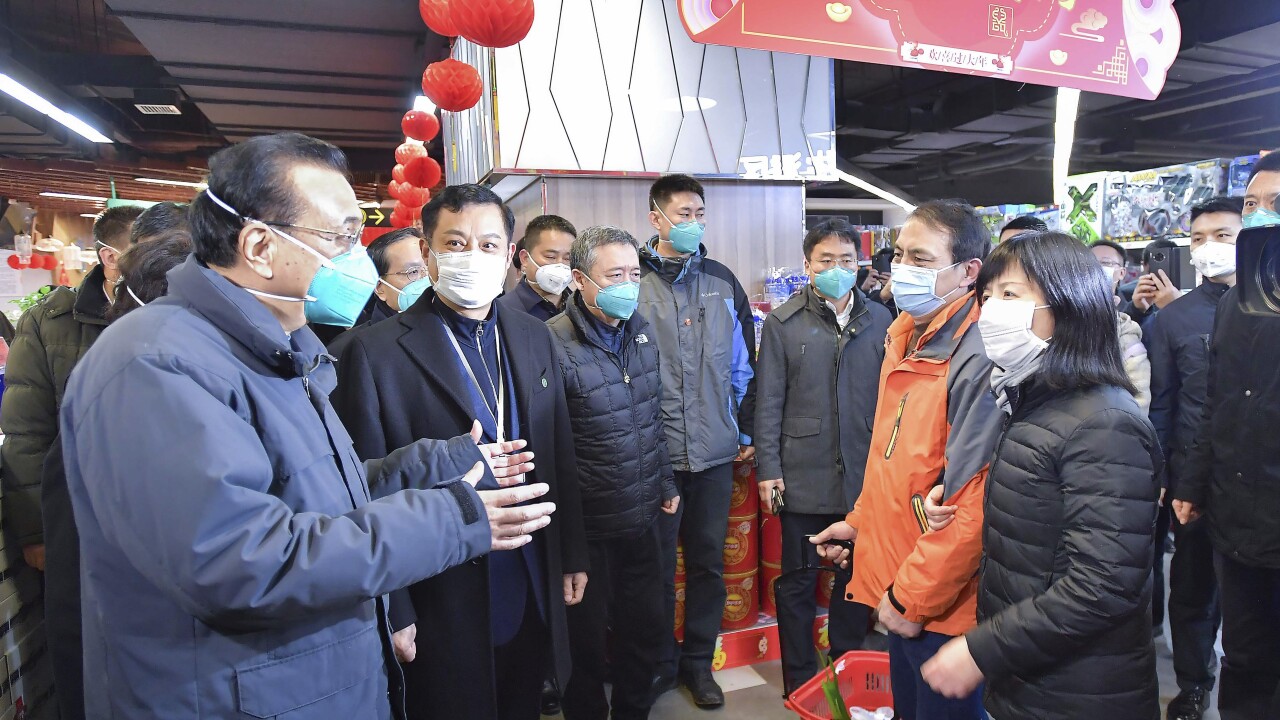 China has reported 25 more deaths from a new viral disease, raising the total to 106, as the United States and other governments prepared to evacuate their citizens from the city at the center of the outbreak.

Authorities reported 24 deaths in Hubei province, where the virus first was detected in December, and one in Beijing, the Chinese capital.

The U.S., Japan, Mongolia, France and other governments also were preparing evacuations.

Health officials say the U.S. has five confirmed cases of the new pneumonia-like virus from China.

Two new confirmed cases were announced Sunday — one in Los Angeles County in California and the other in Arizona.

All of the U.S. patients had traveled to Wuhan, the Chinese city that is the center of the outbreak.

Other confirmed cases were in Orange County, California; Washington state; and Chicago.

The Virginia Department of Health said Sunday that it is investigating three residents, two in Central Virginia and one in Northern Virginia, who “meet both clinical and epidemiologic criteria” for coronavirus.

The North Carolina Department of Health and Human Services is also investigating a potential case of coronavirus.