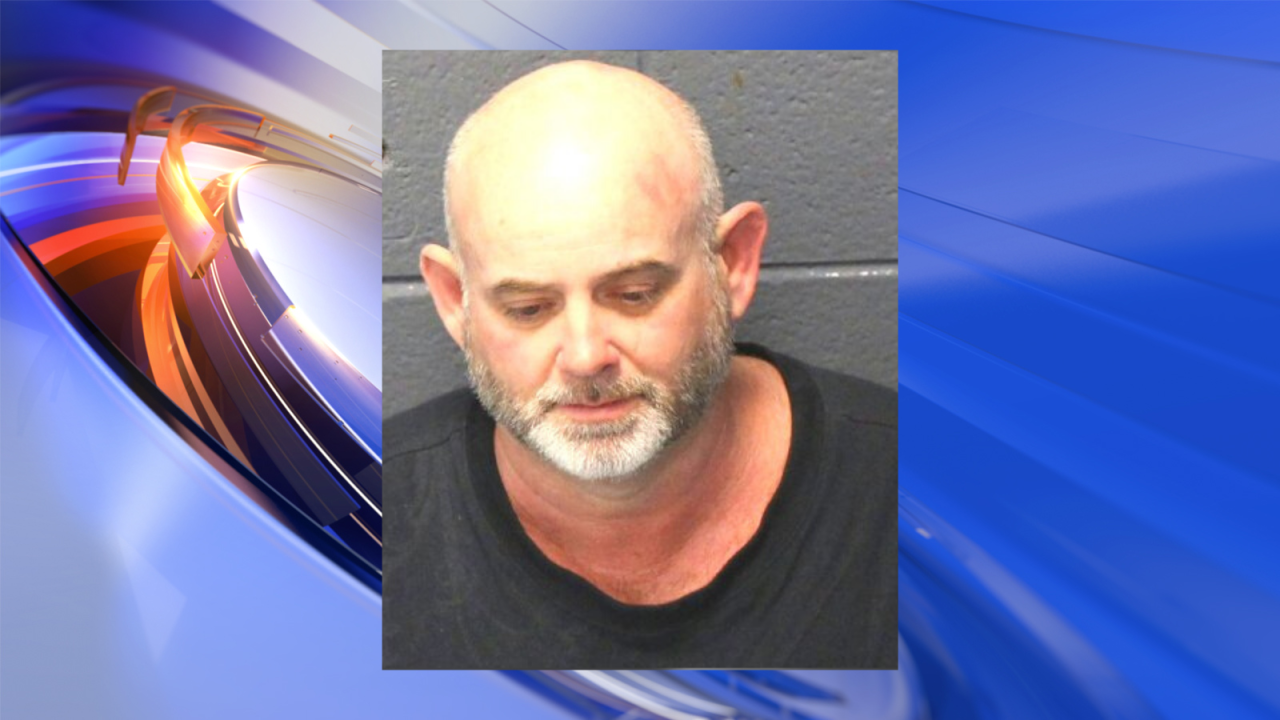 HAMPTON, Va. – Hampton Police arrested a suspect in connection to two 7-Eleven robberies, one on January 27 and the other February 20.

According to police, Rickey Avant, 46, allegedly entered the 7-Eleven with a weapon February 20 and demanded money.

After receiving the money, Avant fled in a green four-door vehicle. When police attempted to stop his vehicle, he led police on a pursuit across multiple jurisdictions before losing control of his vehicle near exit 247 on I-64.

Police said he fled from the vehicle, but was apprehended shortly after.