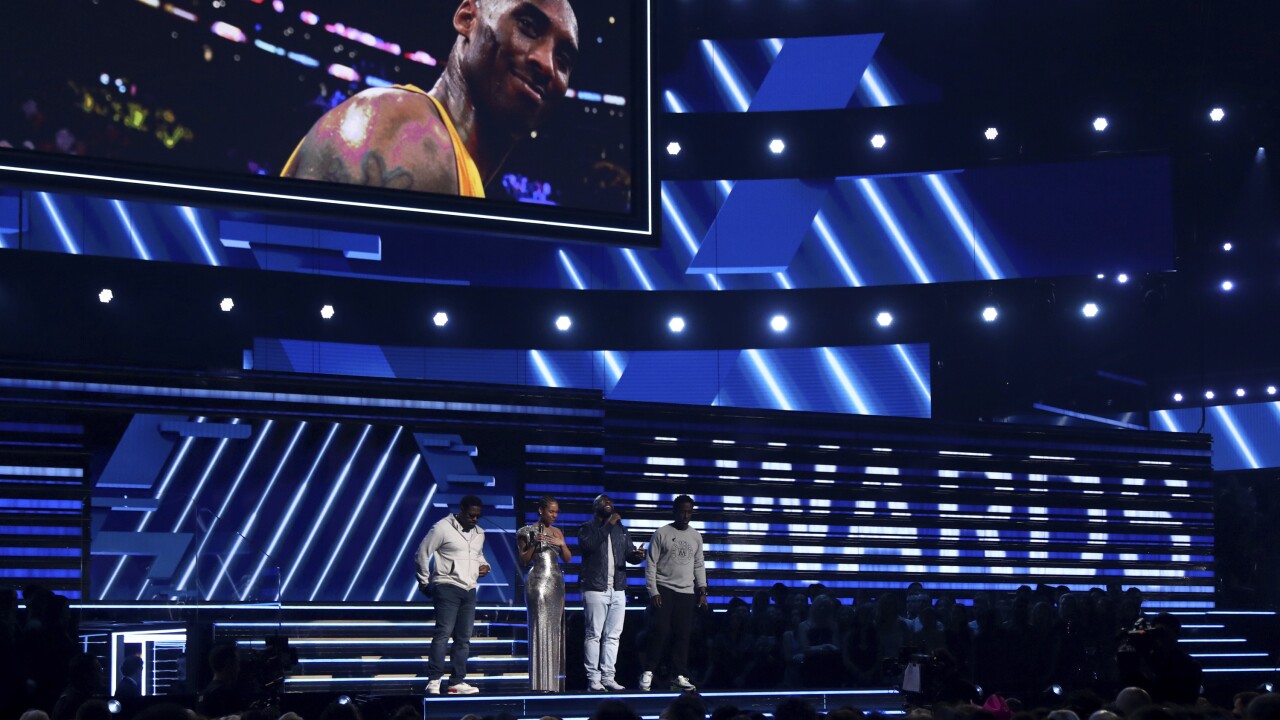 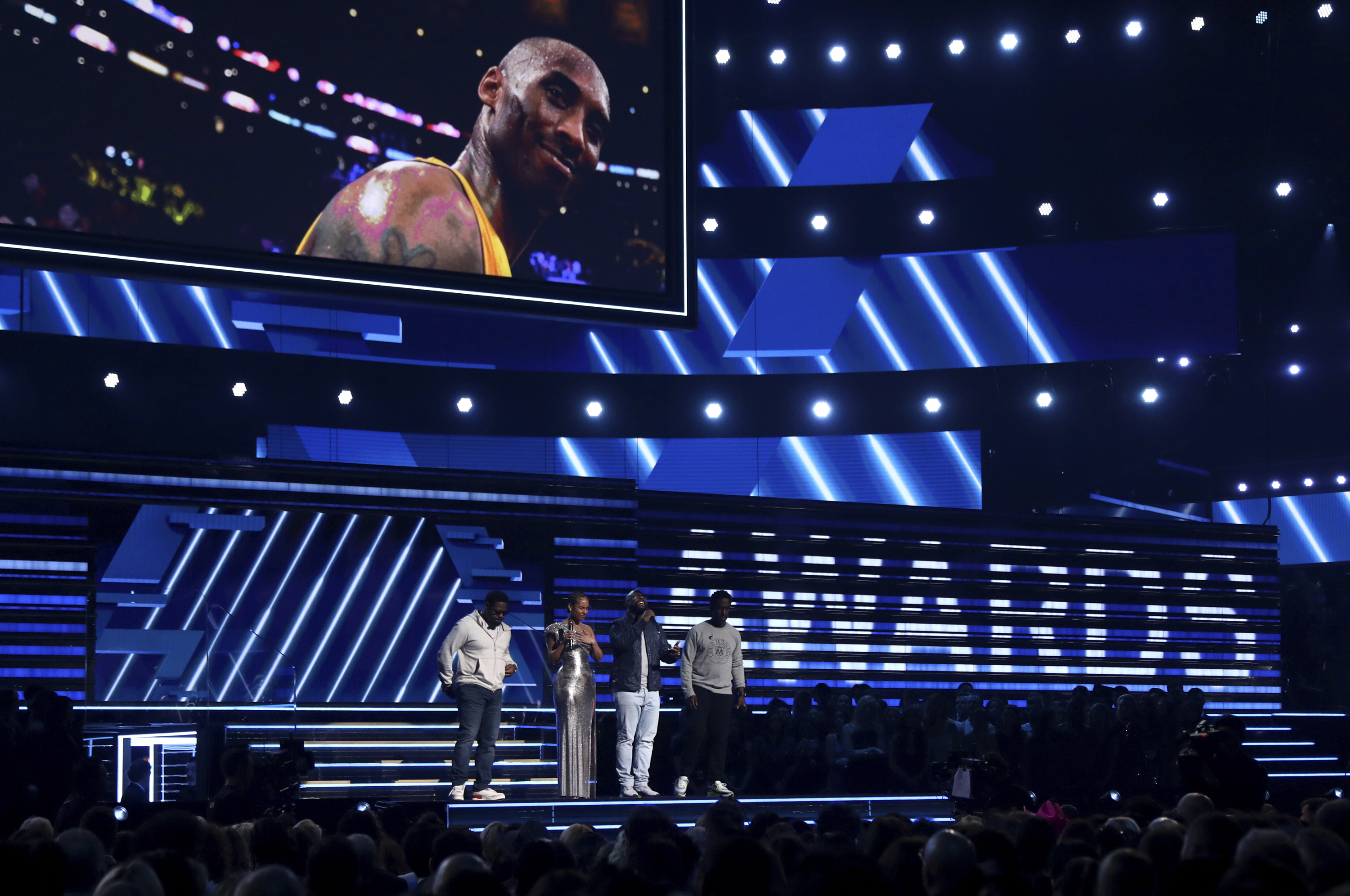 LOS ANGELES – “Tonight is for Kobe.”

That’s how GRAMMY Award winner Lizzo kicked off music’s biggest night at the 62nd annual GRAMMY Awards, which took place at the Staples Center in Los Angeles, just hours after news of the tragic death of NBA legend Kobe Bryant.

Bryant was one of nine people who died in a helicopter crash in Calabasas Sunday. The victims also included his 13-year-old daughter, Gianna.

Tributes from devastated fans have been pouring in all day.

The pre-televised ceremony began with a moment of silence for Bryant, with Recording Academy interim CEO and board chair Harvey Mason Jr. saying “we are in his house,” referring to the fact that the Staples Center is the home of the Los Angeles Lakers. Bryant played for the team for 20 years and retired in 2016.

Second-time GRAMMY host Alicia Keys kicked off the show with a touching rendition of “It’s So Hard to Say Goodbye to Yesterday” – during which she was joined by Boyz II Men – in honor of Bryant.

Remembering Kobe Bryant tonight while we honor music in the house that he built. Thank you @aliciakeys and @BoyzIIMen for the tribute. 🙏 pic.twitter.com/lKlml9gF8H

The jersey also made an appearance at the beginning of Lil Nas X’s star-studded set. It was briefly seen draped over a chair while the musician gently strummed his guitar.

“Remembering Kobe Bryant tonight while we honor music in the house that he built,” the academy tweeted early on in the show.

Both of Bryant’s retired jerseys – Nos. 8 and 24 – were illuminated during the entire show. According to BuzzFeed, the jerseys were retired in 2017 and were hung in the rafters as part of the ceremony.