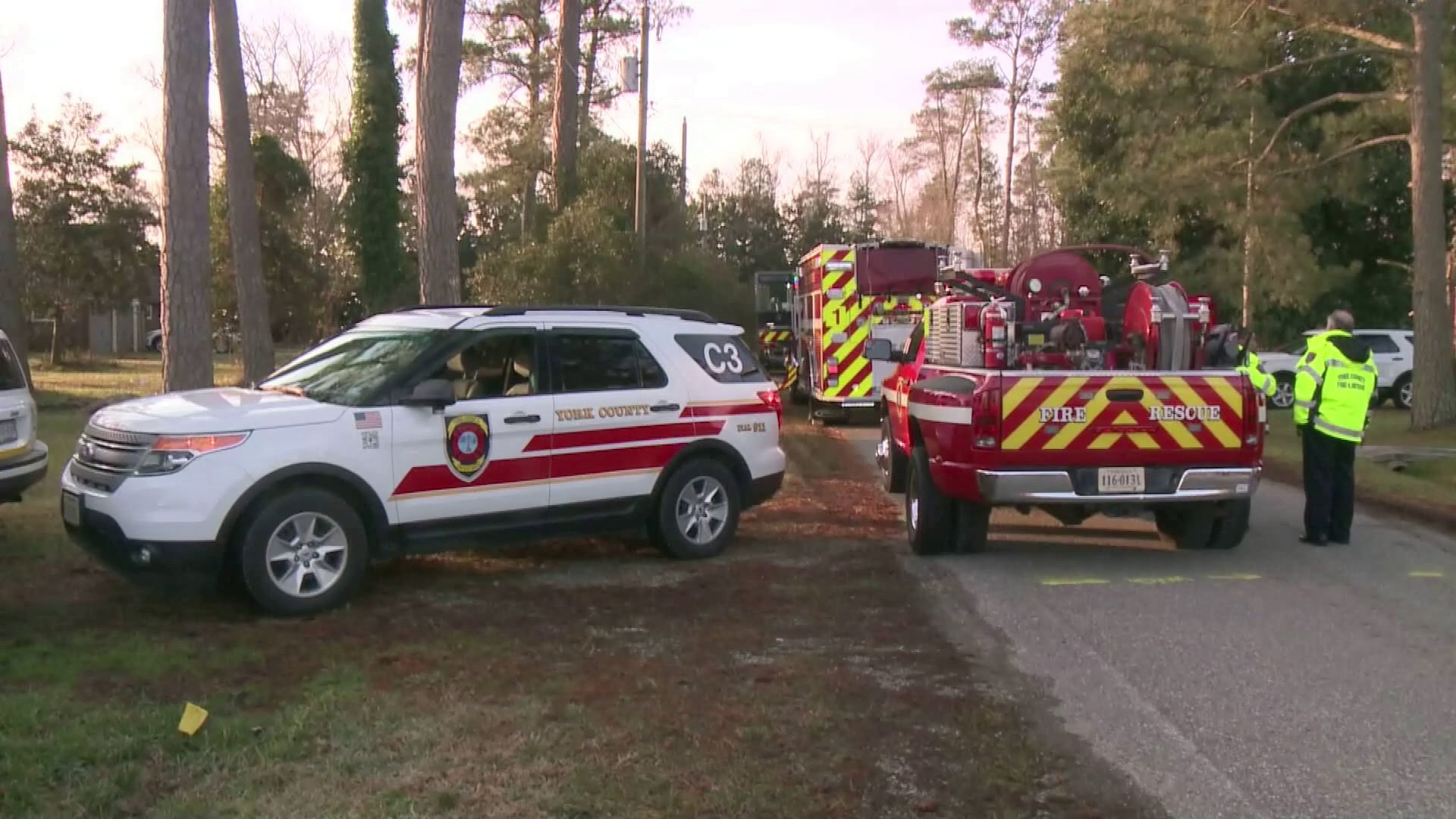 YORK Co., Va. – The bodies of the two men who went missing after going canoeing Sunday night have been identified, the York County Department of Fire and Life Safety announced.

Officials located the bodies off shore near Jennings Drive in the Dare area of York County just after 5 p.m., Monday.

26-year-old Benjamin Leeming and 24-year-old David Nicks were found by dive and rescue operations in the Poquoson River.

Just before 4:30 a.m. Monday, officials were dispatched to the report of a “water rescue” in the 100 block of Jennings Drive.

It was reported that three adult males left the Boathouse Cove area of York County at about 11:30 p.m. on Sunday.

After officials had been notified, one of the boaters from the canoe had come ashore. The other two boaters remained unaccounted for at the time.

York County Fire and Rescue units along with the U.S. Coast Guard, Virginia Marine Resources Commission and Poquoson Fire-Rescue and a host of other local law enforcement agencies assisted in the search.

“Our thoughts and prayers are extended to the families and friends of these two men,” the York County Department of Fire and Life Safety wrote on Facebook.

The Virginia Marine Resources Commission is handling the investigation, which remains ongoing.