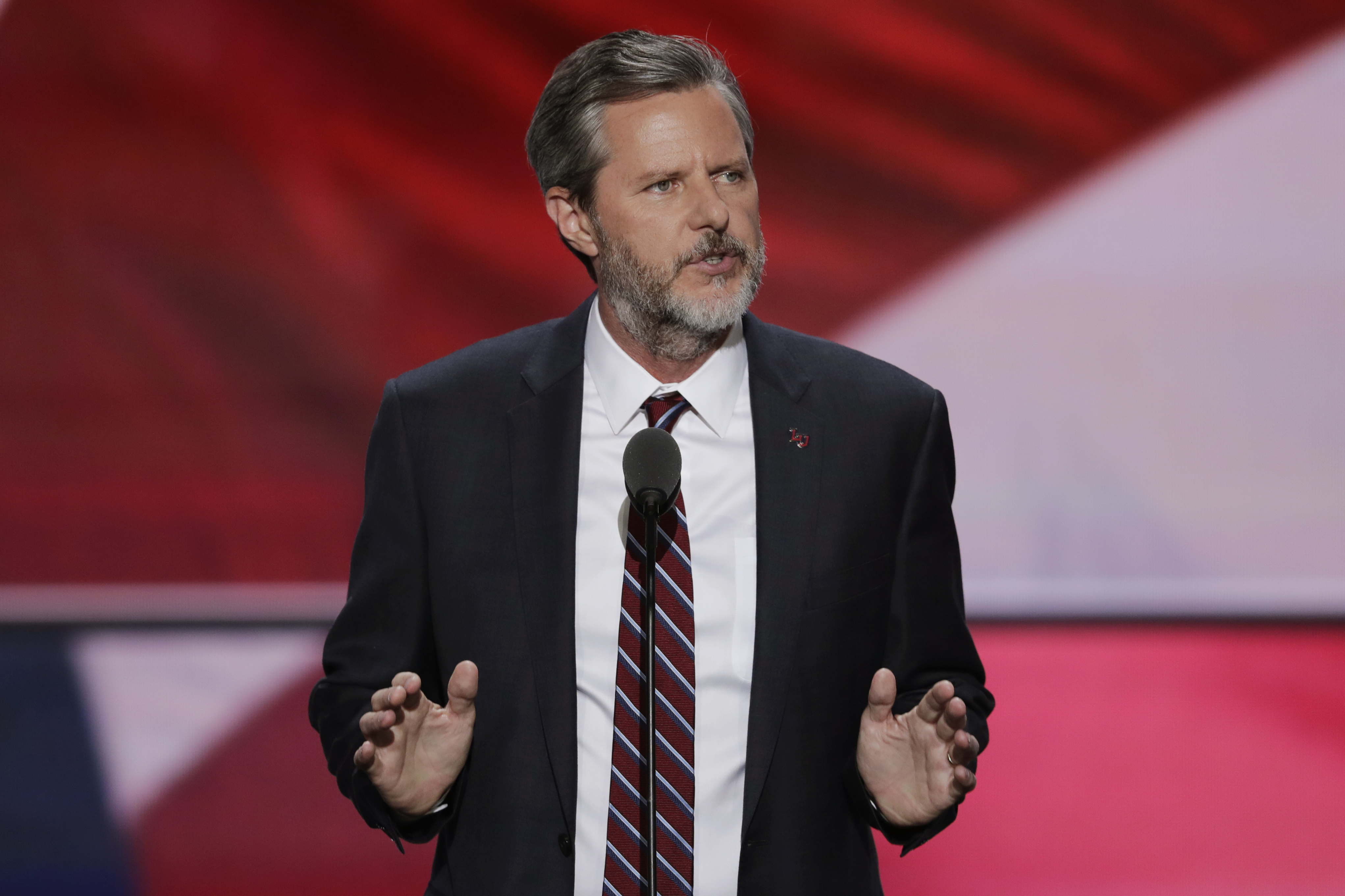 Their invitation Tuesday to join West Virginia added weight to a backlash against Virginia Democrats’ push for gun control.

“If you’re not truly happy where you are, we stand with open arms to take you from Virginia or anywhere you may be,” Justice said according to AP News. “We stand strongly behind the Second Amendment and we stand strongly for the unborn.”

Justice is running for reelection in West Virginia, where Republicans dominate the legislature.

During a news conference, Justice and Falwell acknowledged that the idea is a long shot.

This month, the West Virginia House of Delegates and Senate introduced resolutions inviting parts of Virginia to join West Virginia.

AP News reports that the announcement “drew laughs from both sides of the aisle in Virginia.”

“As always, Jerry Falwell’s words speak for themselves,” a spokeswoman for Virginia Gov. Ralph Northam, a Democrat, told the AP.

There’s been push-back against plans by Virginia’s Democratic leadership to pass gun control measures such as universal background checks, a one-handgun-purchase-a-month limit.