It was celebrated by Israeli Prime Minister Benjamin Netanyahu as a “vision for peace” but is likely to continue to be opposed by Palestinians who say it favors Israel and falls short of their goal of creating a viable independent state.

Trump’s plan calls for the creation of a State of Palestine with its capital in east Jerusalem while recognizing Israeli sovereignty over major settlement blocs in the West Bank, something the Palestinians are unlikely to accept.

The plan was created without input from Palestinian leaders and they already had rejected it before the president unveiled it at the White House with Netanyahu by his side. 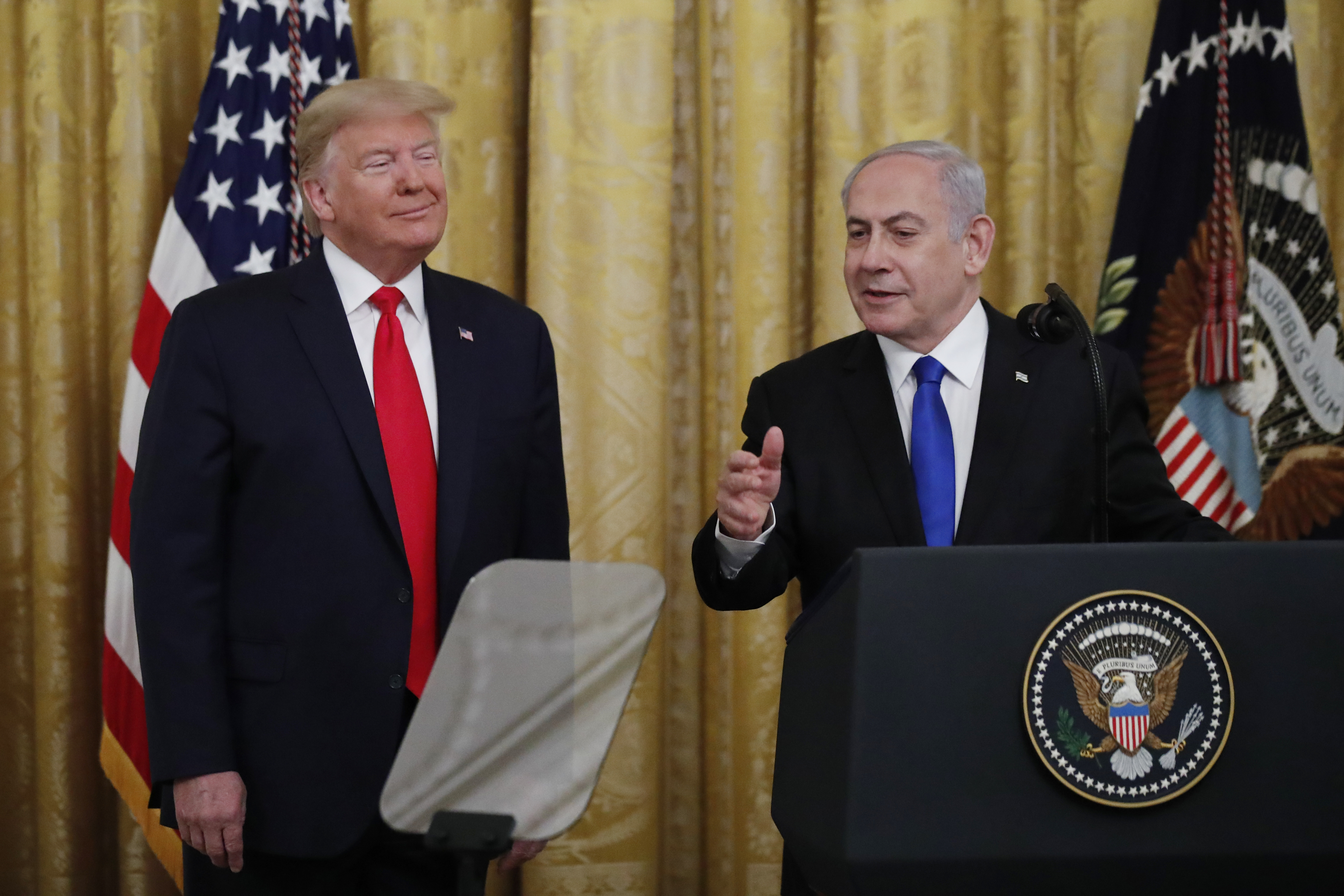