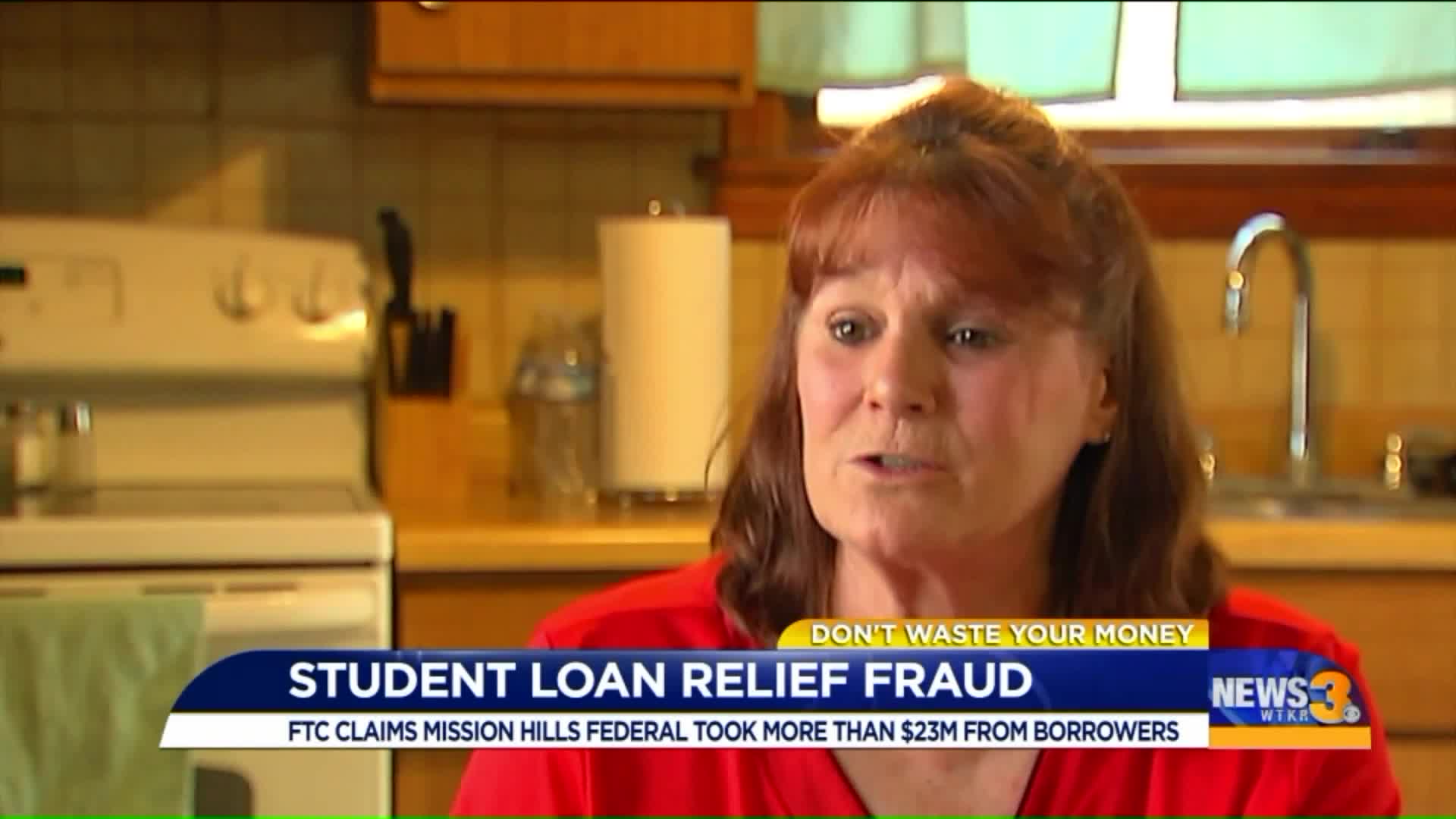 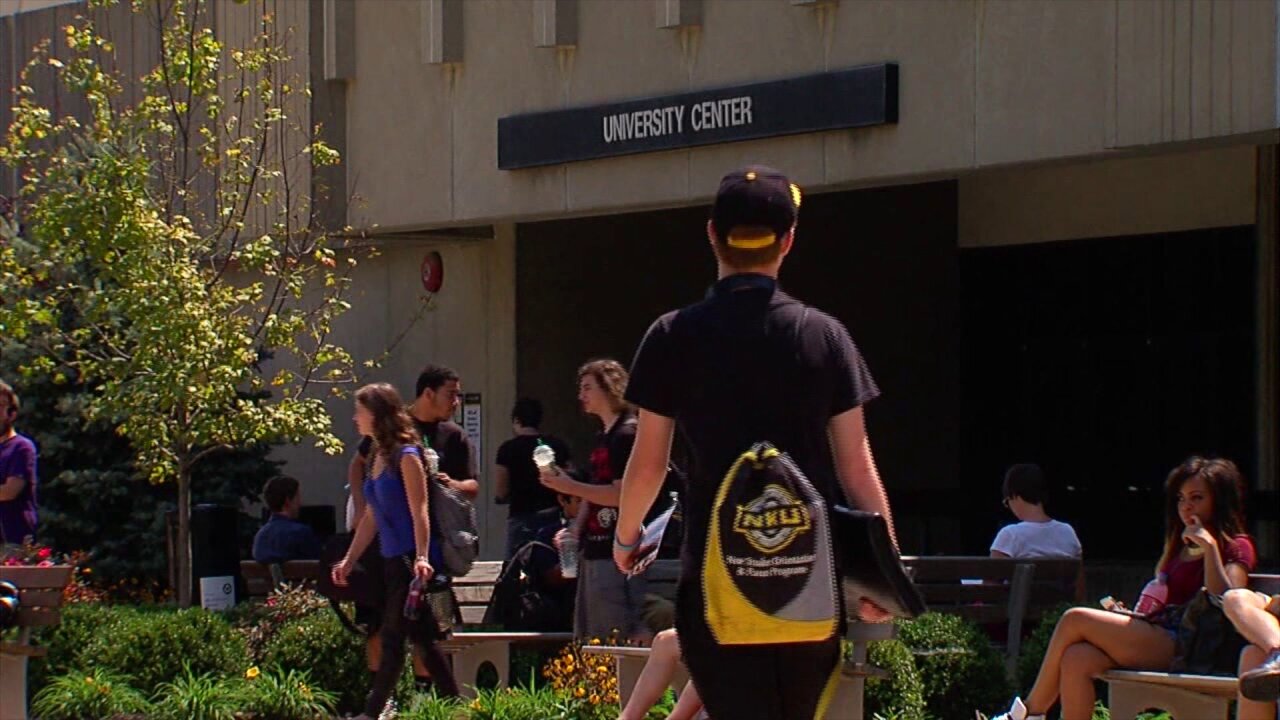 Karen Morris pays all her bills on time. Unfortunately, that may not have helped in the case of her student loan, WCPO reported.

The former college student recently received a letter from the FTC informing her that it's freezing the assets of her student loan servicing company, Mission Hills Federal of San Diego.

"The Federal Trade Commission was closing them down because they say it was a student loan scam," she said.

The FTC claims Mission Hills took in more than $23 million from college grads like Morris, but then allegedly kept the money and failed to repay their student loans.

But that's not the worst part. Now, the US Department of Education tells her it will take her tax return or garnish her wages to get the money she owes.

This is not an isolated case.

Loan servicing scams and loan forgiveness scams target thousands of students every year, but there are ways to protect yourself from a shady loan company.

So, what are the warning signs that your loan company may not be on the up and up?

Nerdwallet.com says warning signs of a loan repayment scam are:

WCPO contacted the US Department of Education to see if Morris can get any loan relief since she has been paying her money every month. Spokesperson Jim Bradshaw told the station they are now examining her case to see if anything can be done.

WCPO also checked with the FTC, where spokesperson Nicole Drayton said, "We are mid-litigation, so it is unclear yet whether we'll end up returning money to consumers, or what the outcome of our lawsuit will be."

WCPO said its calls to Mission Hills went to a generic voicemail and were not returned.

Morris says it's not right that college grads who thought they were paying off their loans may now be penalized for the wrongdoing of the loan service company they trusted.

"No, it's not fair," she said. "I was doing what I was supposed to do and paying my student loans back every month. That was my agreement."

She hopes someone else honors the agreement, or she will have no tax refund this year.

This story was originally published by WCPO's John Matarese.