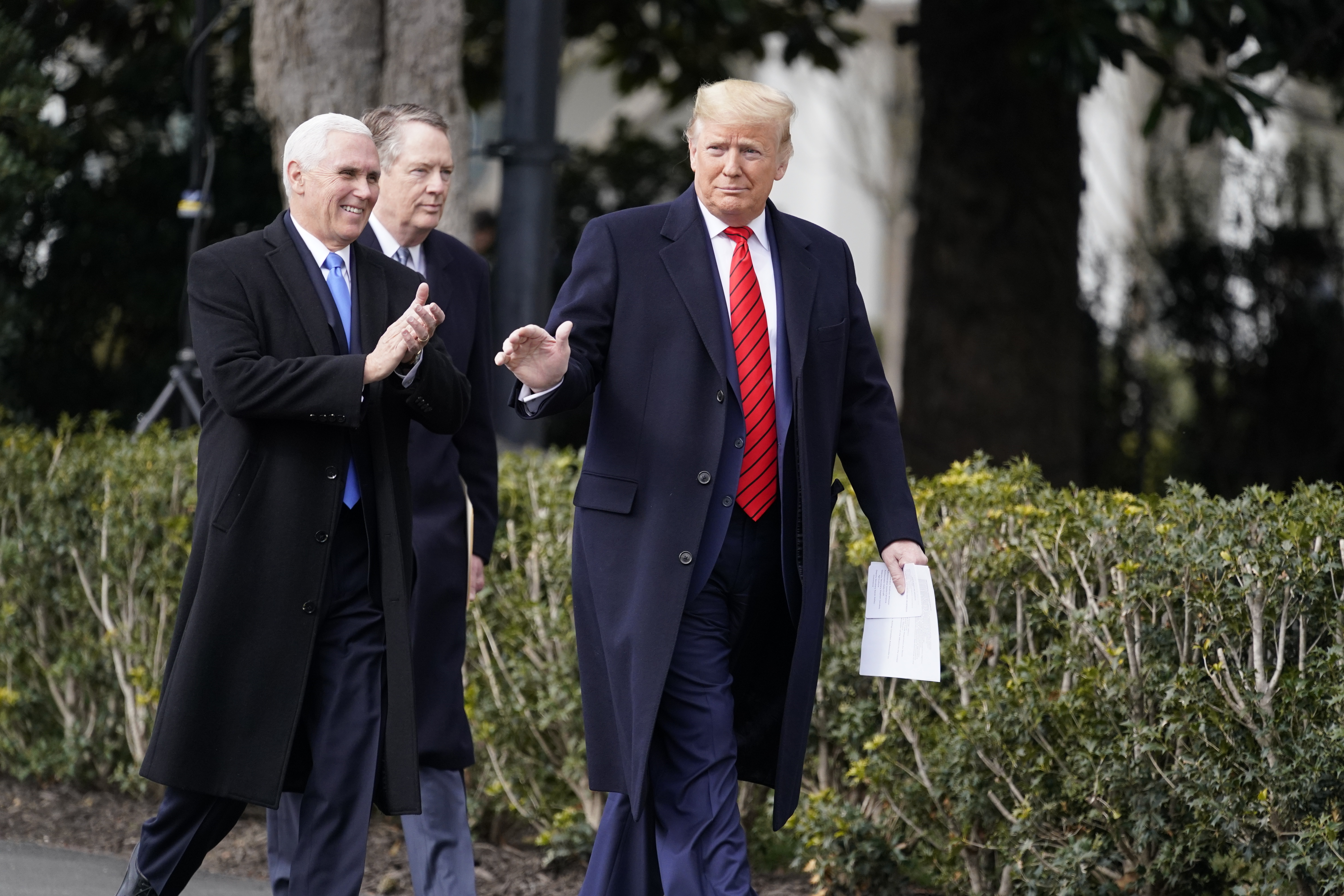 WASHINGTON – President Donald Trump has signed into law a major rewrite of the rules of trade with Canada and Mexico.

Trump says it replaces what he calls the “nightmare” of a Clinton-area agreement that governed trade among the three countries.

Trump says that agreement encouraged factories to leave the United States and relocate south of the border to take advantage of low-wage Mexican labor.

He says the new deal with Canada and Mexico will keep jobs, wealth and growth in America.

Expert say the impact will be modest, given that Canada and Mexico already represent the top two export markets for U.S. goods.