Virginia legislator let off with warning during DUI stop 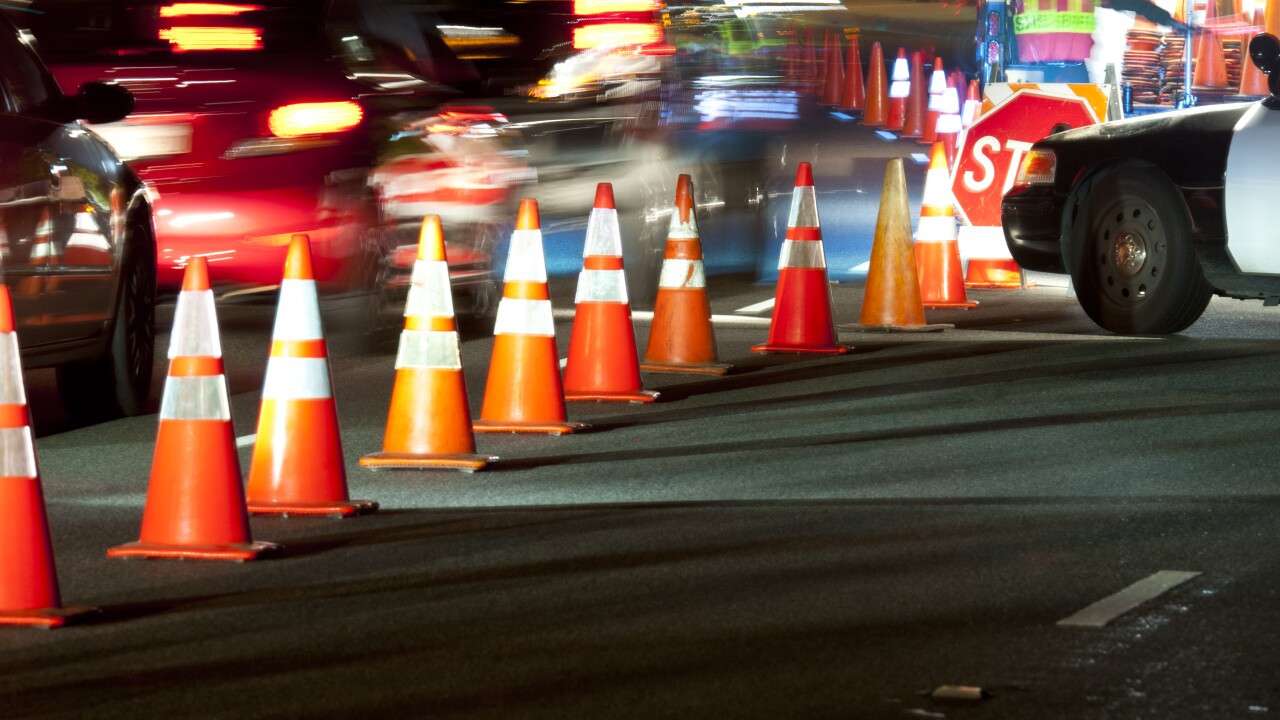 A police officer let a Virginia legislator off with a warning when he was pulled over on suspicion of intoxicated driving.

A statement issued by Christiansburg officials says Montgomery Democrat Chris Hurst was stopped at about 2 a.m. on Sunday and blew a result just above the legal limit.

The city says Hurst passed other sobriety tests and was allowed to be driven home by his passenger.

Hurst said he didn’t identify himself as a legislator. Lt. Stephen Swecker says he didn’t charge Hurst because his blood alcohol could likely be within the legal limit by the time a formal court-admissible test could be administered.