Gun debate in Richmond will head back to local governments, analyst predicts 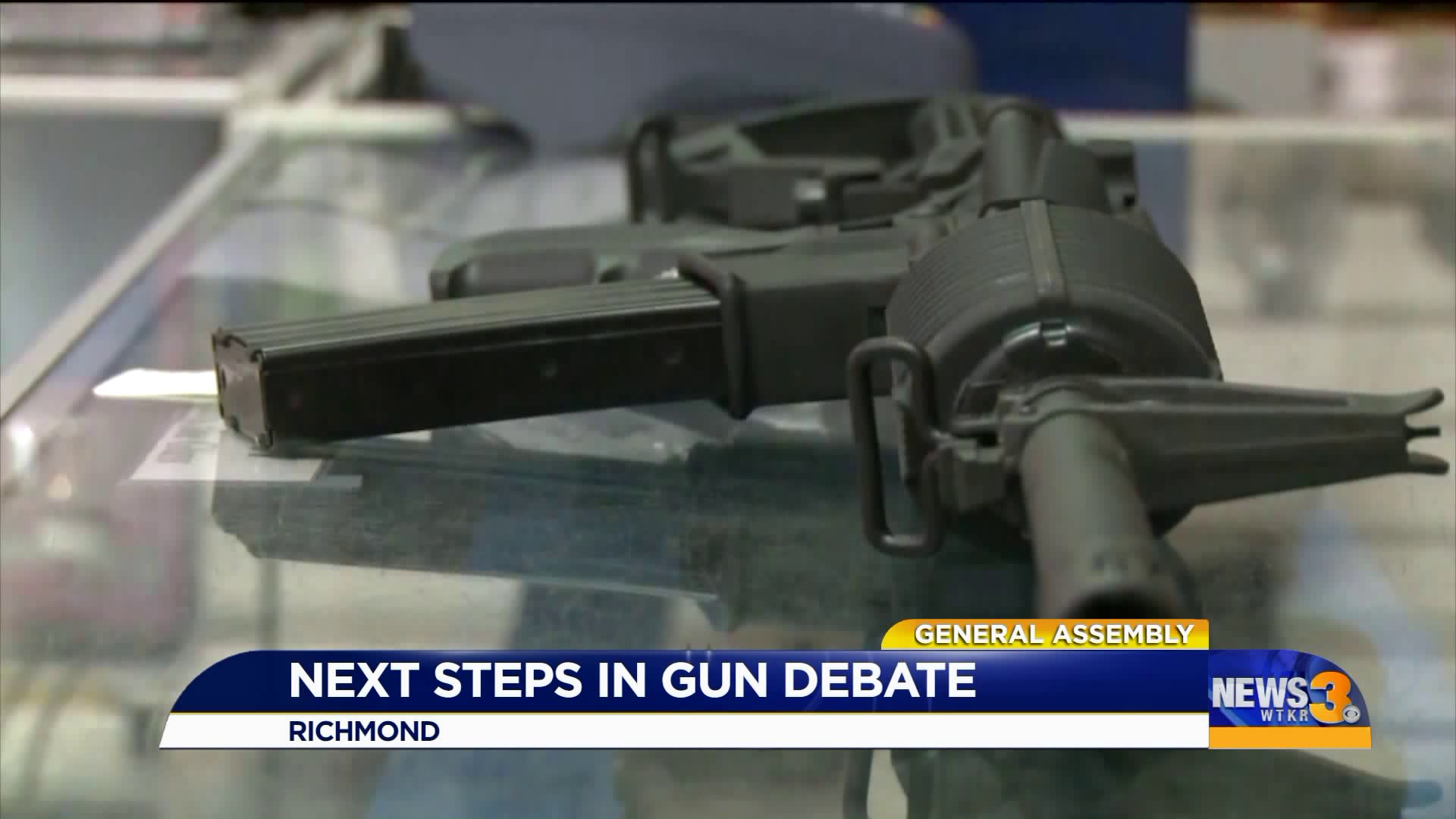 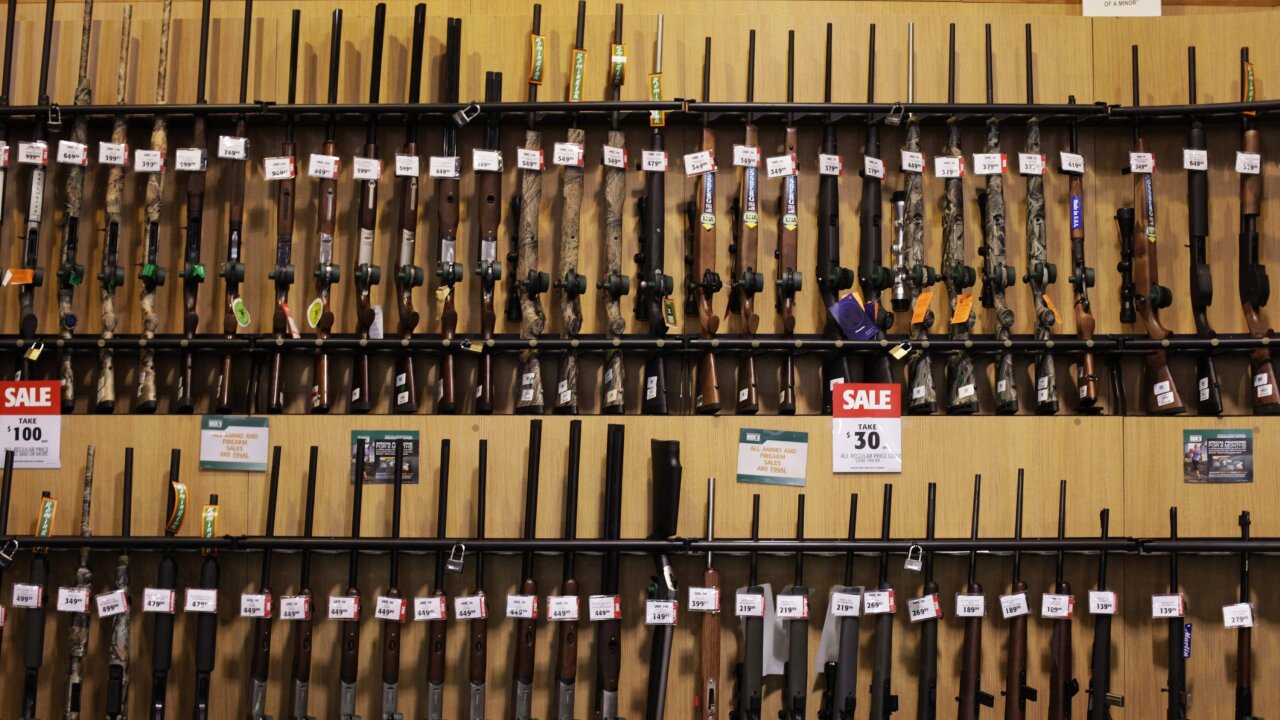 NORFOLK, Va. - Bills in the General Assembly would empower local governments to make more decisions about guns, but they could shift the debate back to local governments, an analyst predicts.

The Senate has passed SB35 and the House of Delegates passed HB421. Both give local governments more of a say in how gun laws are enforced in their municipalities, but go about it in different ways.

The Senate bill lets local governments ban guns in certain buildings or at certain events. The House version is broader, allowing local governments to adopt their own gun ordinances. Both chambers will have to work out the differences before final passage.

Republicans worry the House version will make laws confusing for people traveling between cities. "If you have ever said at a Town Hall, in an email that you do not want to make law-abiding citizens criminals, this bill will do that," said Del. Nick Rush (R-Montgomery).

Democrats say the issues happening in rural Virginia and in Hampton Roads are different. They say local governments could choose not to add any laws on their own. "Our gun violence issues are different," said Del. Marcia Price (D-Newport News).

Speaking on the Senate bill, Dr. Quentin Kidd from the Wason Center for Public Policy at Christopher Newport University predicts the debate will now head back to local governments, especially ones that declared themselves Second Amendment sanctuaries. "As the General Assembly says to local governments, 'Look, you can make those decisions here,' those local governments are going to face pressure to back up ordinances which they said they supported symbolically," said Kidd.

Related: What’s next for Virginia gun advocates after massive rally?

Both the House and Senate have also passed bills reinstating the one handgun a month law, expanding background checks, and versions of red flag laws.