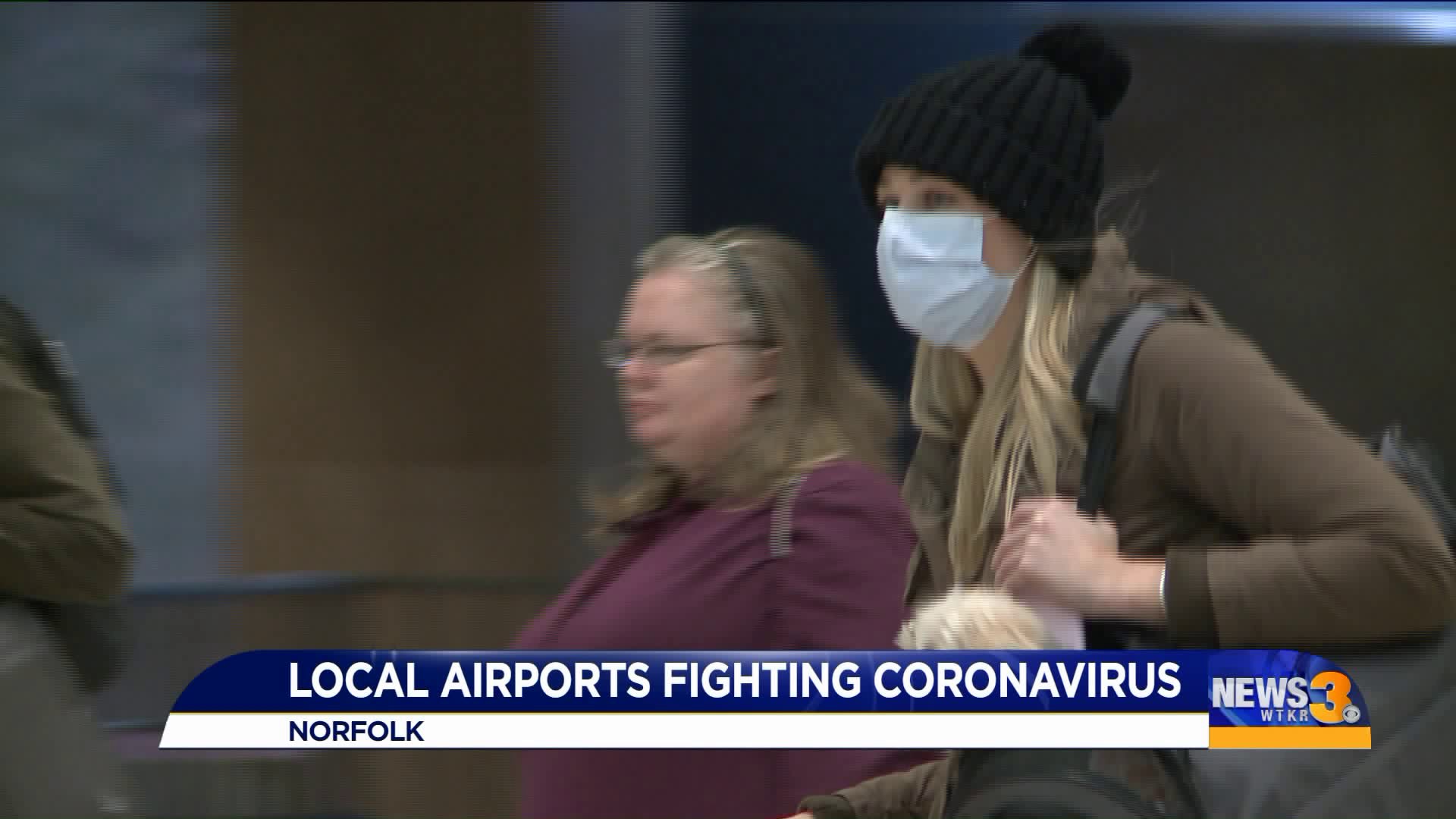 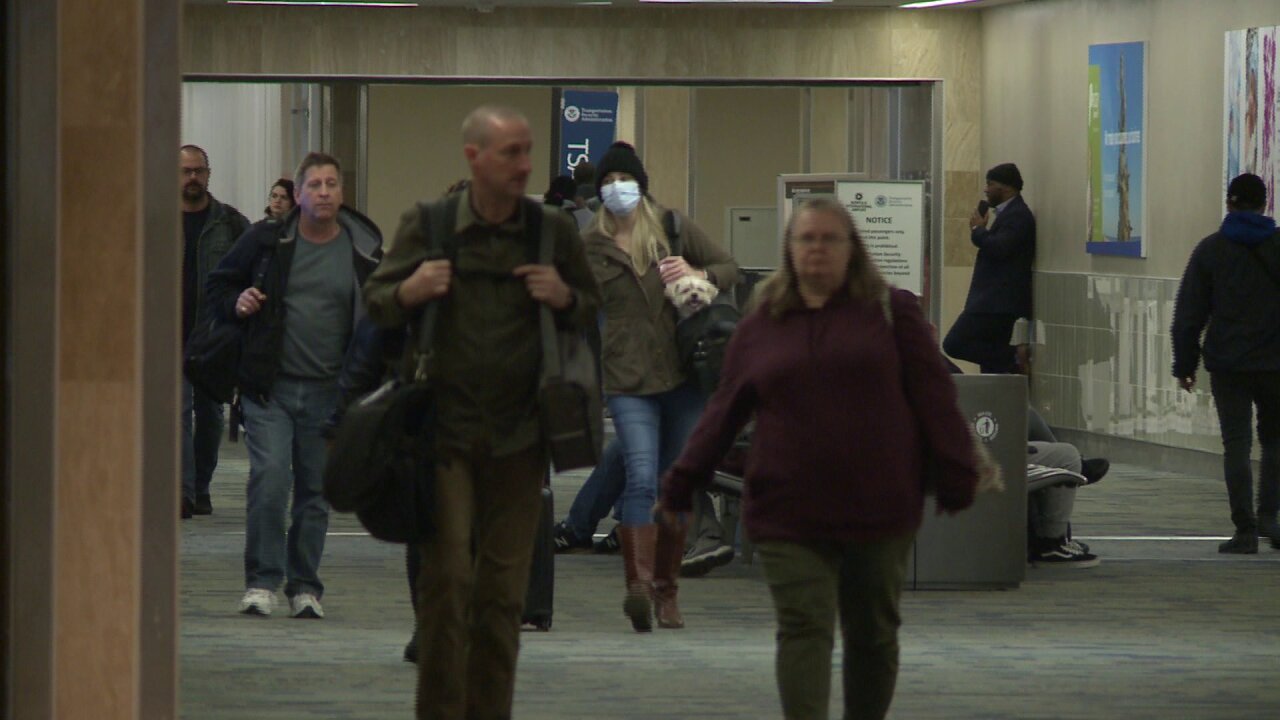 NORFOLK, Va. -- Diego Rubio and his wife had a 22-hour flight ahead of them from Norfolk International Airport to Manila, Philippines.

“We’re flying through Atlanta, then South Korea and then to Manila," Rubio said.

The long flight itinerary is already a lot, but he added that the coronavirus that has infected thousands of people in China is also concerning.

"Seeing how there’s only one case in the Philippines and Chinese are not allowed to enter Manila right now coming from Wuhan, so I think we’re in good shape.”

The Philippines' Health Secretary, Francisco Duque, confirmed one case in the southeast Asian country on Thursday. In China, the death toll rose to 259 as of Friday evening, the Associated Press reported.

The virus is also forcing American Airlines, United Airlines and Delta to suspend flights to China. Right now, it is offering flight changes with fees waived, a refund or a credit. Rubio said some of his friends who are traveling to the Philippines via China are being diverted.

“What I’ve heard is that flights flying through China and into the Philippines have been diverted to other places," Rubio said. "They diverted them from China, maybe Korea or Japan to Manila.”

So, what kind of impact would the coronavirus have on an airport such as the Norfolk International Airport? Airport Deputy Executive Director Steve Sterling said there would not be a huge impact compared to larger international airports.

Information monitors throughout the airport display departures and arrivals to domestic destinations such as New York and Atlanta. Some of those destinations have international connections to international flights to and from China.

"Our first responders are reviewing the plan," Sterling said. "They are discussing general awareness of the symptoms of the coronavirus and are prepared to react.”

If someone were to show symptoms, first responders would isolate that person from the general public. They would then handle the situation and the infected person.

Some passengers took precautions. One woman walked out of one of the airport's concourses wearing a face mask.

"Remain aware of the virus, the symptoms, and if they start developing the symptoms, certainly seek treatment," Sterling advised.