Things you can still get free on some airlines 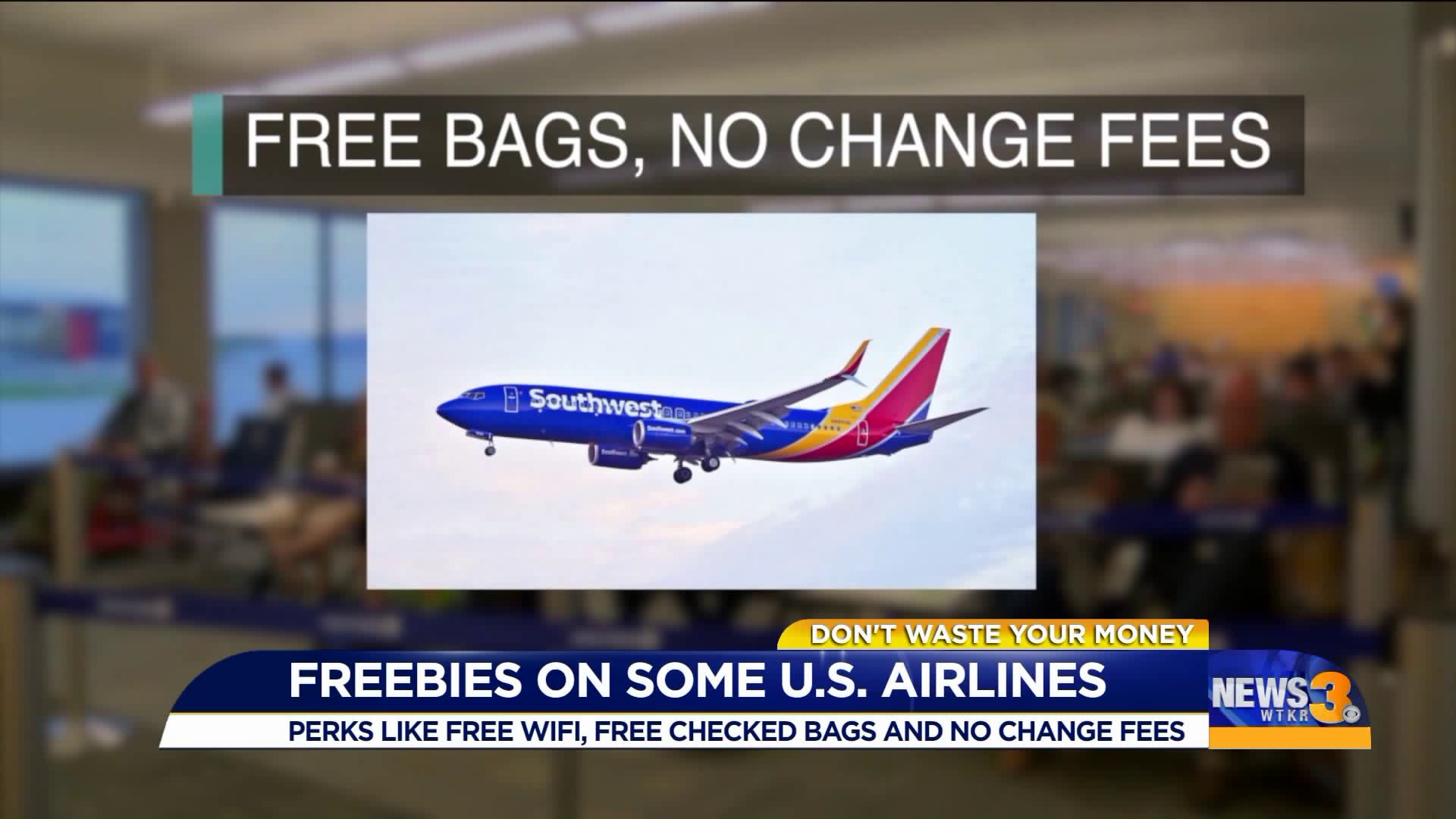 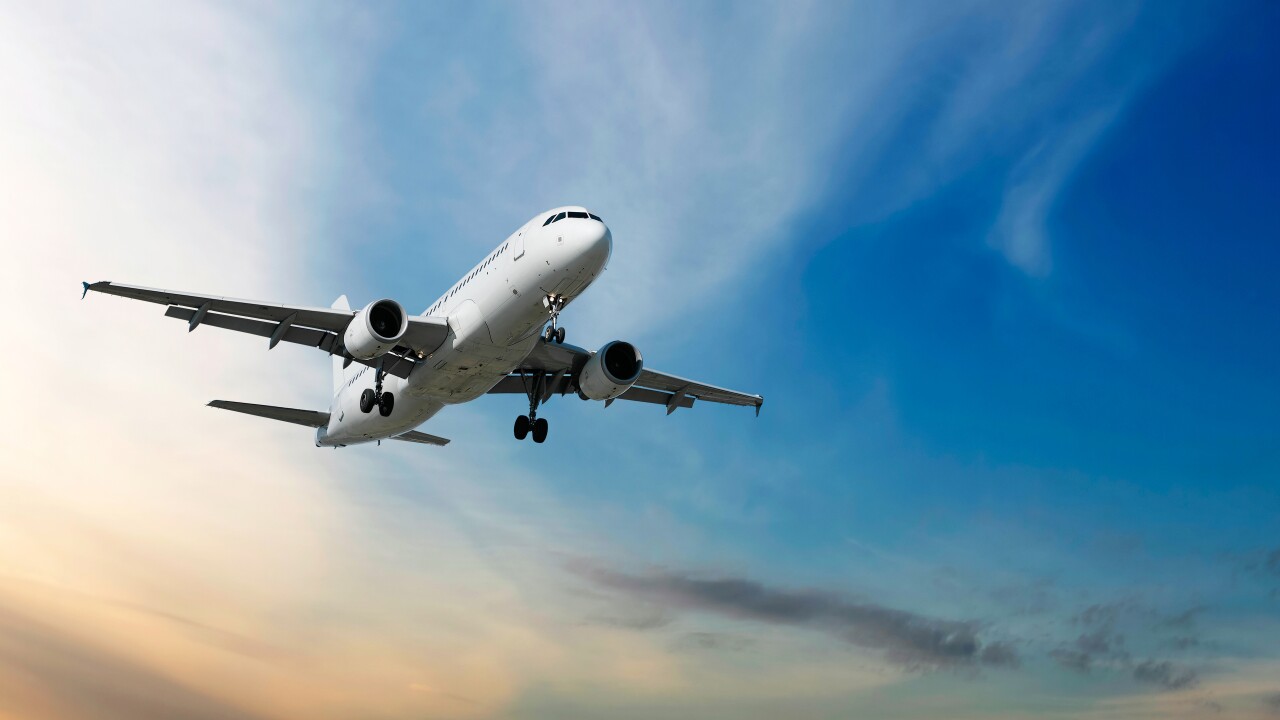 Anyone who flies knows how airlines love to nickel and dime us, charging for things that used to be free, such as checked bags.

But it turns out on some US airlines, you can still get a lot of services free of charge.

But Airfare Watchdog found 10 airline perks that are still free on some us airlines. Among them:

And from the "doesn't that stink" file, one freebie that most airlines don't offer anymore: Free meals to Hawaii on flights from San Francisco and Los Angeles.

You'll get hungry on that five-hour flight, and may say, "Doesn't that stink?" about an hour from landing.

Helpful hint: Hawaiian Airlines still offers free meals on flights from the mainland to Hawaii, which may leave you saying "mahalo," or "thank you."

Bottom line: Before grabbing the cheapest flight you can find, make sure you're not going to pay another $100 for a bag, or $30 to pick a seat. That $150 discount flight could end up costing $250.

That way you don't waste your money.