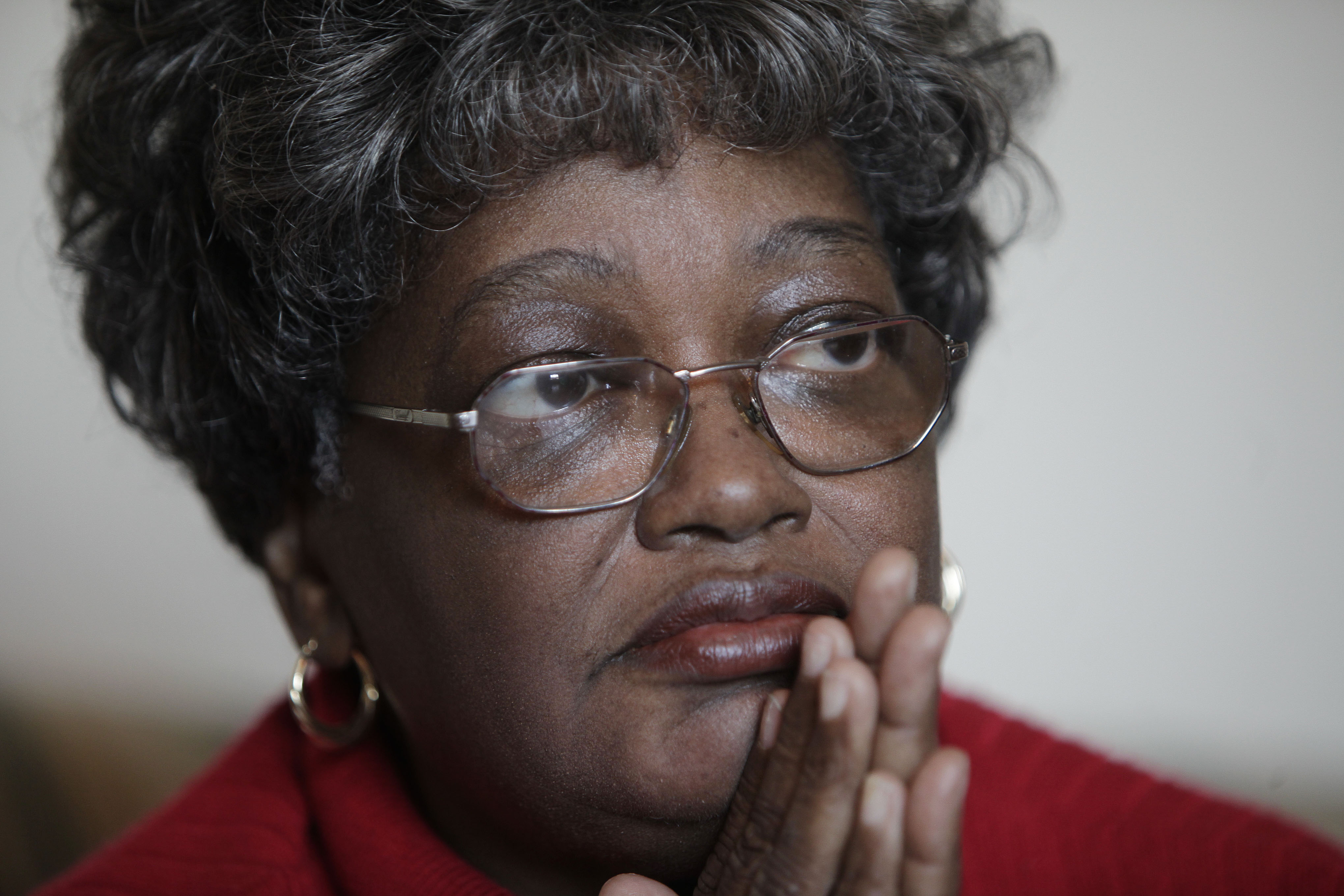 MONTGOMERY, Ala. – Rosa Parks was widely known as the NAACP Secretary who began the Montgomery Bus Boycott. Parks refused to give up her seat to a white passenger and was arrested on December 1, 1955.

Few people actually know the story of Claudette Colvin, a teenager who refused to give up her seat on the bus nine months before Rosa Parks.

Colvin was only 15-years-old when the bus driver ordered her to get up and she refused, leading to her arrest.

Colvin’s experiences are recorded in the biography, “Twice Toward Justice,” in which Colvin says she had learned of many African American leaders such as Harriet Tubman and Sojourner Truth in school during Black History Month.

During the encounter with the bus driver Colvin says, “It felt like Sojourner Truth was on one side pushing me down, and Harriet Tubman was on the other side of me pushing me down. I couldn’t get up.”

Colvin was also one of four women plaintiffs in the Browder v.  Gayle court case that overturned bus segregation laws in Montgomery and Alabama.

Parks is widely known as the face of the bus boycott because she was an adult at the time instead of Colvin who was only a teenager, according to the NAACP.