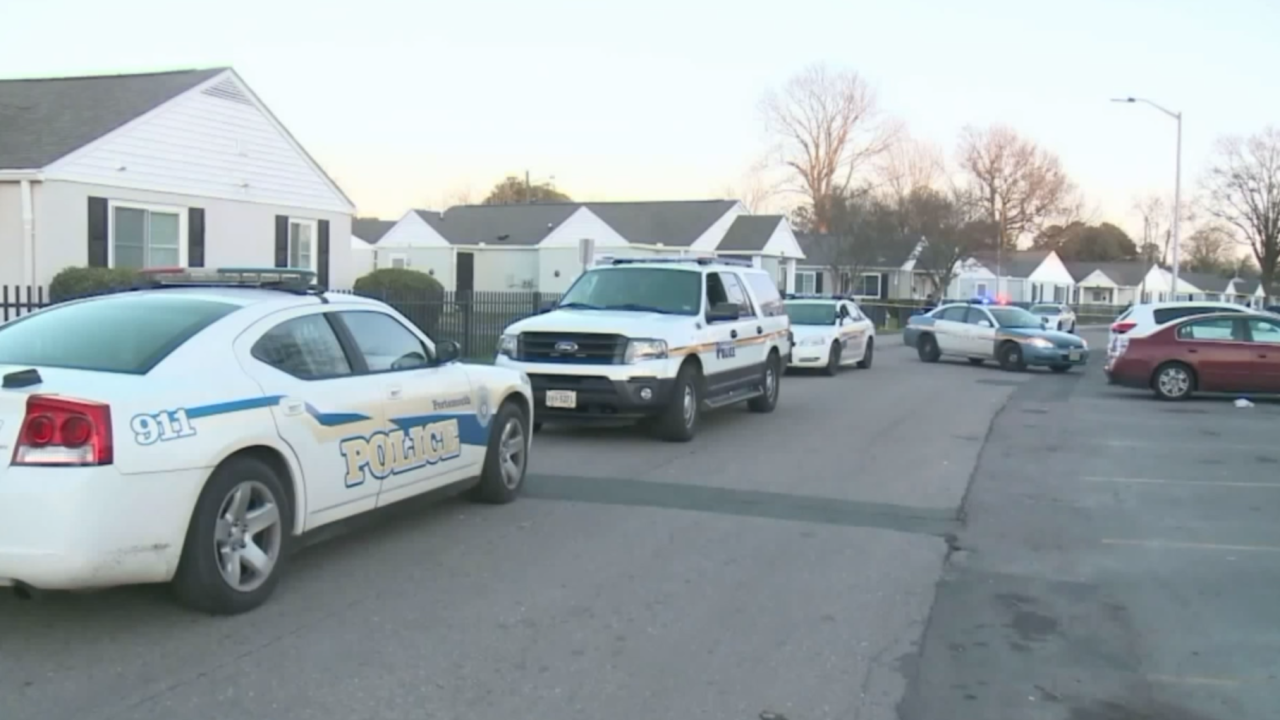 PORTSMOUTH, Va. - Two shootings in less than 24 hours - one resulted in a death and the other incident sent a man to the hospital with serious injuries.

The first shooting happened after 11 p.m., on Saturday in the 500-block of Court Street. The incident took the life of 19-year-old man, Cairee Thomas, Portsmouth Police said.

Those who frequent the Old Towne section of the city were caught off guard. Johnny Satcher was had a meal at Old Towne Public House just a block away.

Leslie Lane walks around the area often and she echoed Satcher's thoughts.

"I walk up-and-down up here all the time, it doesn't matter what time of day it is," Lane said. "It's unusual to hear anything like that."

Police said an officer in the area heard gunshots and then saw people running away. Police and medics arrived and pronounced Thomas dead on the scene.

Regardless of Saturday night's incident, Satcher and Lane said it is not indicative of the area.

"I walk my dog at night at all hours of the night," Satcher Said. "It's a fairly large dog but I walk my dog, but I've never felt uncomfortable at all."

"I have never feared for my safety, never," lane said.

Less than 24 hours later, detectives were called to another shooting. It happened Sunday afternoon on Dale Drive. Police said a man sustained serious injuries after being shot.

Residents who did not want to go on camera told News 3 they were not surprised by the police presence because they said violence is all too common.