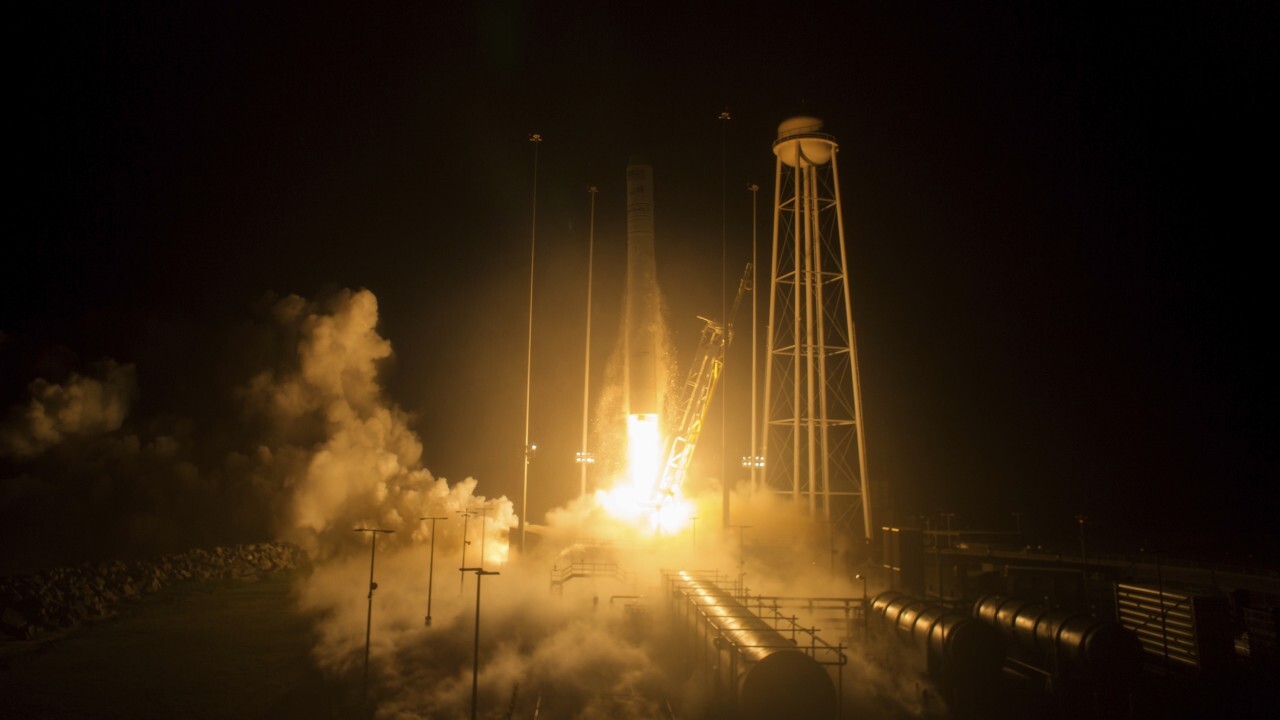 Olay released its Super Bowl commercial during the first quarter of Sunday’s game promising donations to Women Who Code, an organization that promotes technical careers for women.

According to the advertisement, every time someone tweets the hashtag #MakeSpaceForWomen, Olay will donate $1 to the organization, up to $500,000. The tweets also must include @olayskin to be counted.

According to the organization’s mission, it envisions “a world where women are proportionally represented as technical leaders, executives, founders, VCs, board members, and software engineers.”

According to Women Who Code, it helps give women access to programs and services that are designed to help them step up their tech career.

You can view the ad here: