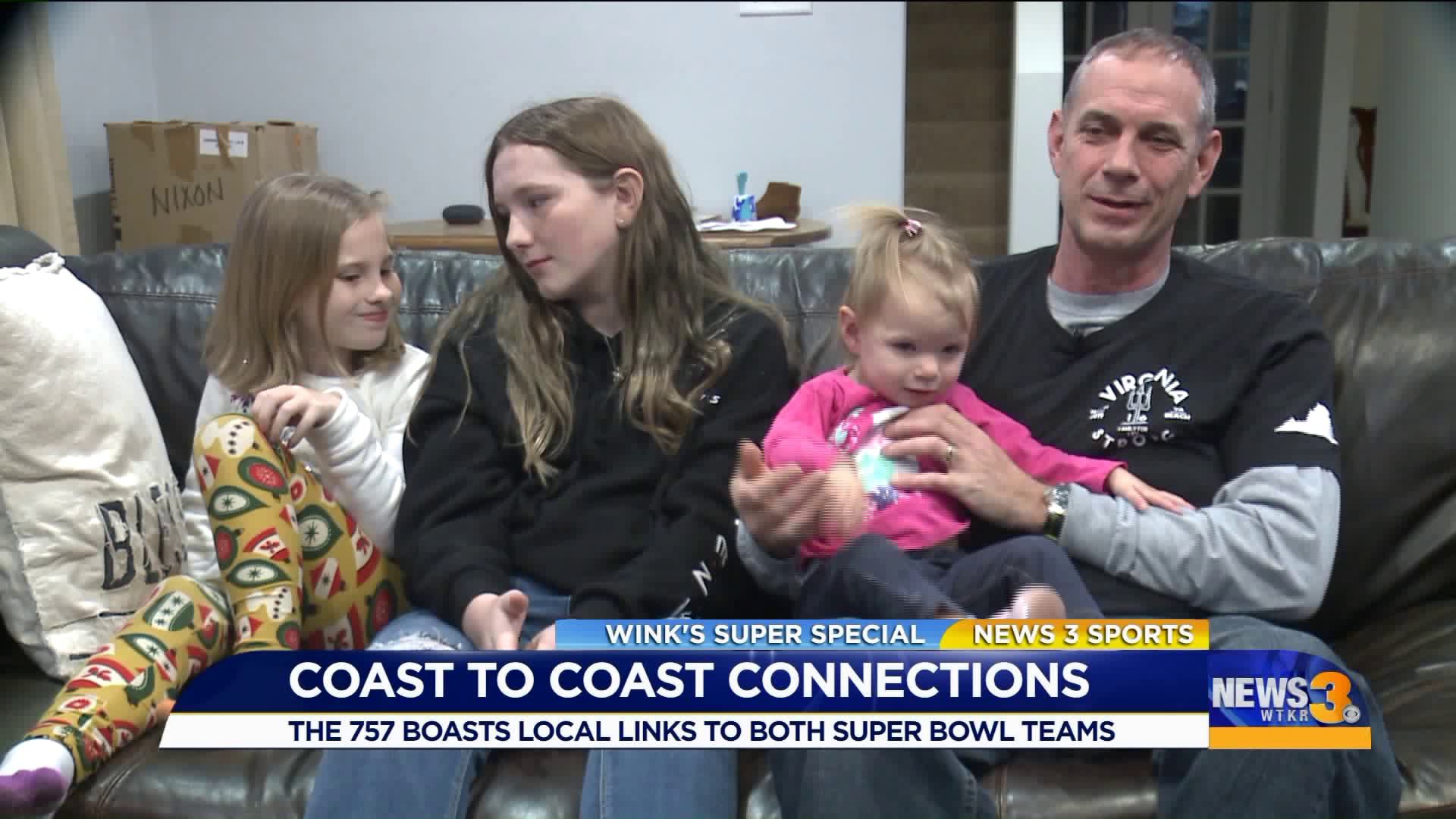 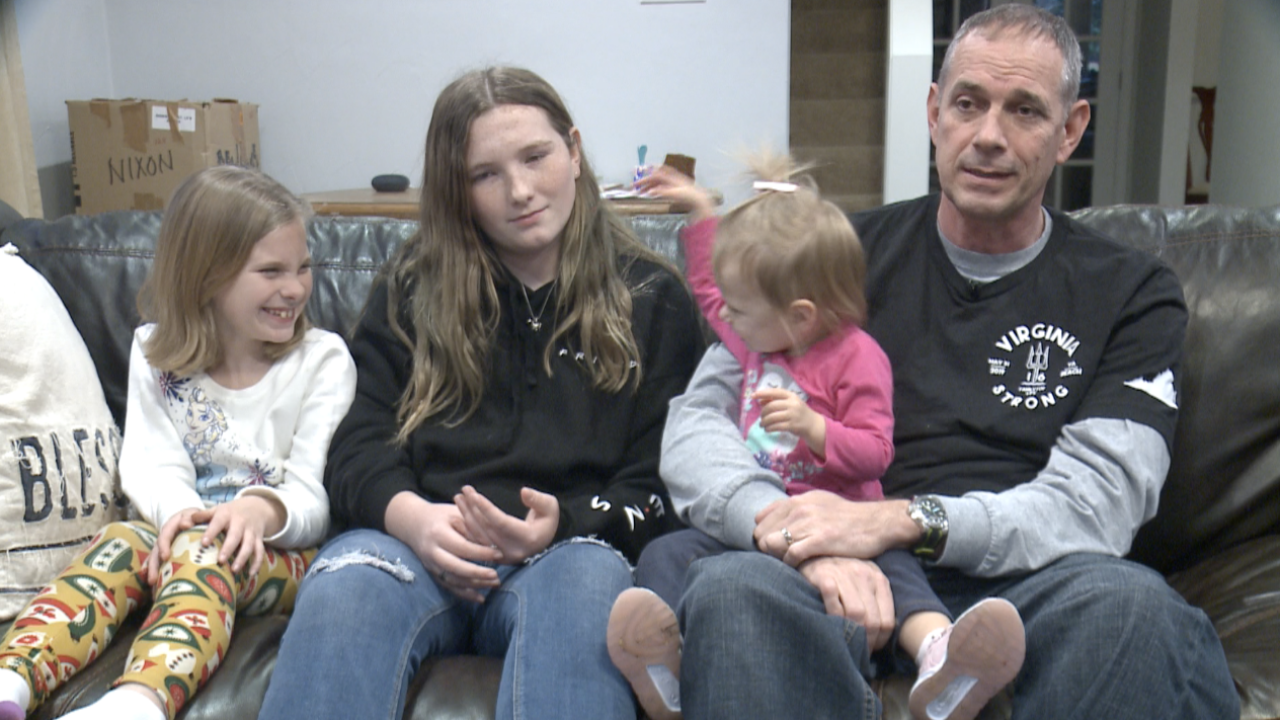 VIRGINIA BEACH, Va. - Kansas City defensive tackle Derrick Nnadi is from Virginia Beach, so it's safe to say there are many fans from Hampton Roads who will be rooting for Nnadi's Chiefs during Sunday's Super Bowl 54.

For one Virginia Beach family, they'll be cheering on Nnadi not just because they share a hometown, but because Nnadi reached out to them during a tough time.

"For him to take time out of his busy schedule to show any care toward us, that was huge," Jason Nixon said. "We were so down and out during that time."

It was a time that brought tragedy to Virginia Beach. On May 31, 2019, 12 city employees were killed during a mass shooting, including 42-year-old Kate Nixon, the love of Jason's life and mother of his three children.

During the family's time of grief, Nnadi reached out, offering to give them the family a shopping trip to Dick's Sporting Goods. Morgan Nixon (14), Madilyn Nixon (7) and Mackenzie Nixon (1) picked out softball equipment and back-to-school clothes.

"He took time out of his busy schedule and where he's at in his career to acknowledge these families are hurting, what can I do?" Alexis Nixon, Jason's mother, said. "That made a big difference."

"It put a smile on my girls' faces," Jason said. "After everything we'd been through that was like a surprise. It was cool."

Can’t imagine what the last few months have been like for this crew. The Nixon Family lost an amazing mother and wife in the Virginia Beach Shooting. Was an honor to help get them ready for the new school year. Continued prayers! 🙏🏾 #VBSTRONG pic.twitter.com/qytWlSZclO

"Growing up I've always wanted to help out people," Nnadi said. "In high school, college, I've always been around people with that same type of goal. My high school coach, Coach Scott, he's always instilled helping out the community, trying to be a big brother so to speak."

"It wasn't anything new to anyone who's ever had a chance to work with Derrick," Scott said. "He has a big heart, not because he's a big human being, but because he's human. He sees the good and great in people."

Nnadi's used the good and great within himself to create the Derrick Nnadi Foundation, which helps those in the Virginia Beach and Kansas City communities.