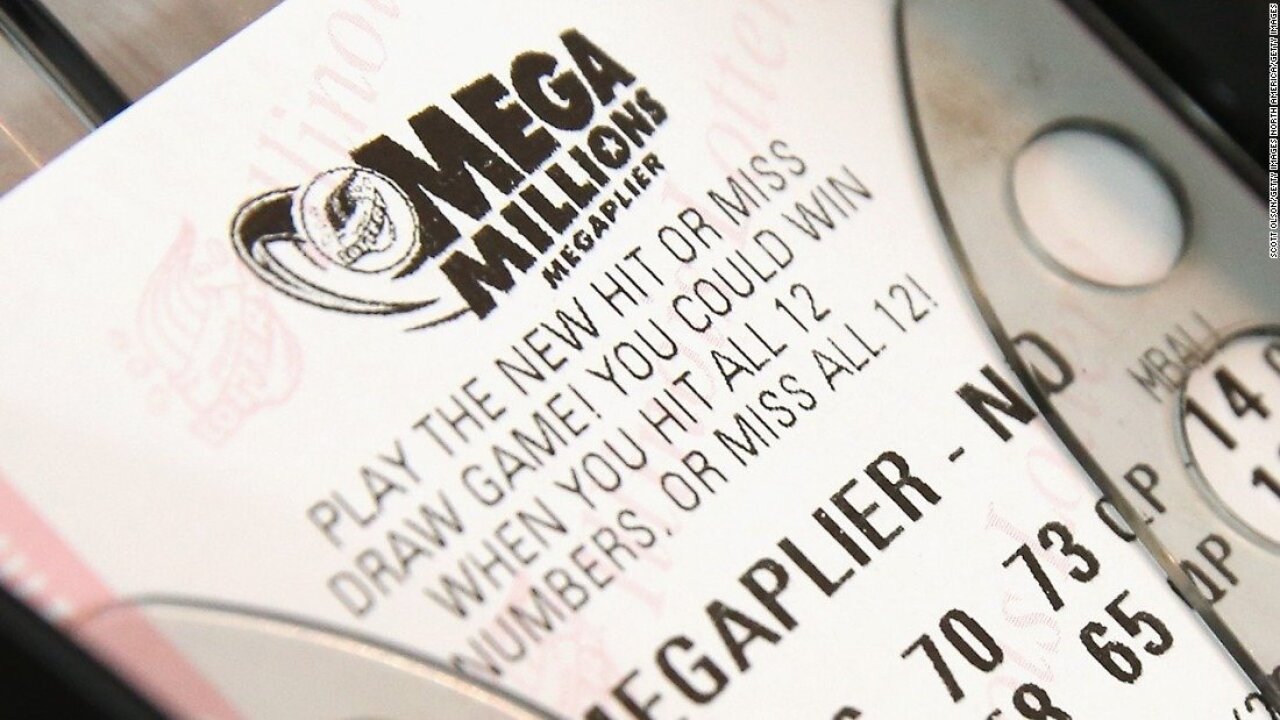 The Powerball lottery pot is $430 million, and the top Mega Millions prize is $970 million.

VIRGINIA BEACH, Va. – A Virginia Beach man is $1 million richer after buying a Mega Millions ticket at a 7-Eleven on Kings Grant Road.

According to the Virginia Lottery, Bob Ogrodnik saw a news report about the winning ticket after the January 14 Mega Millions drawing and thought, “Well, maybe that was me.” Turns out — one of the three tickets he bought for the drawing matched the first five winning numbers, netting him the $1 million prize.

Ogrodnik returned to the store, located at 425 Kings Grant Road, Monday. He told Virginia Lottery officials he was splitting his prize with his son-in-law, Bill Schouboe.

Ogrodnik, a retiree who served in the Navy for 30 years, said he has no immediate plans for his winnings.