Another arrest made in swatting ring linked to 2018 ODU incident 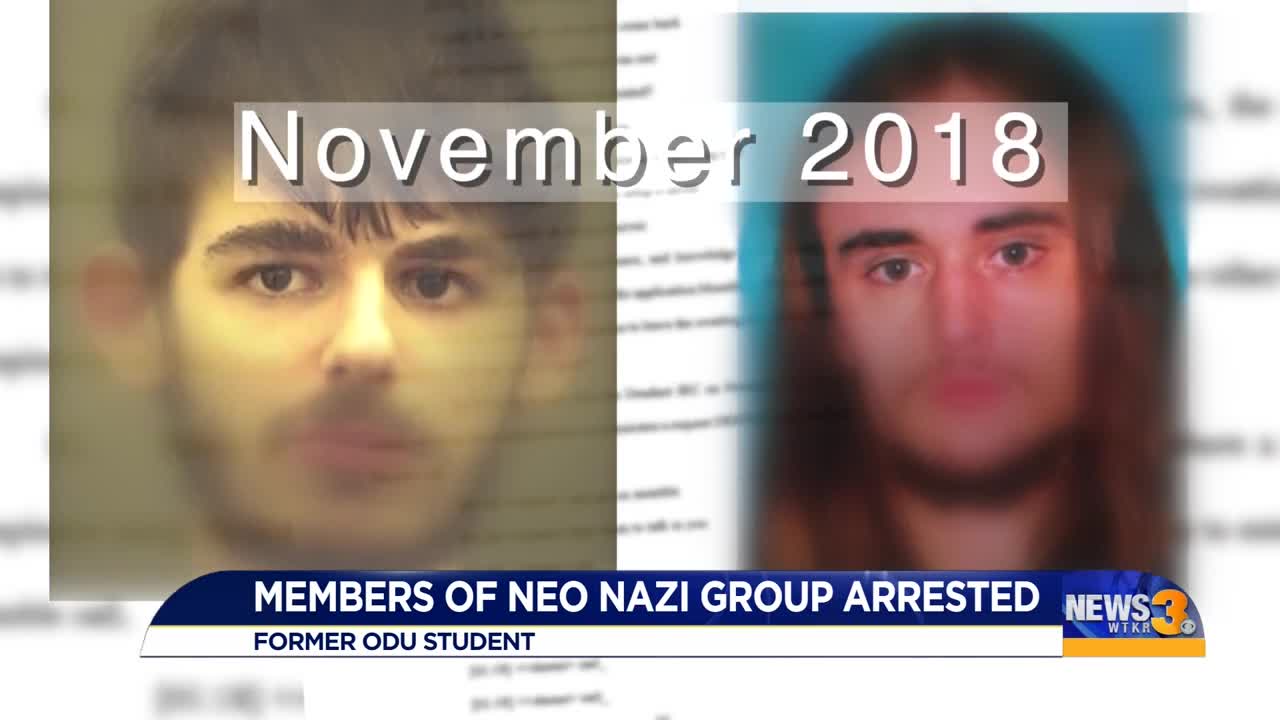 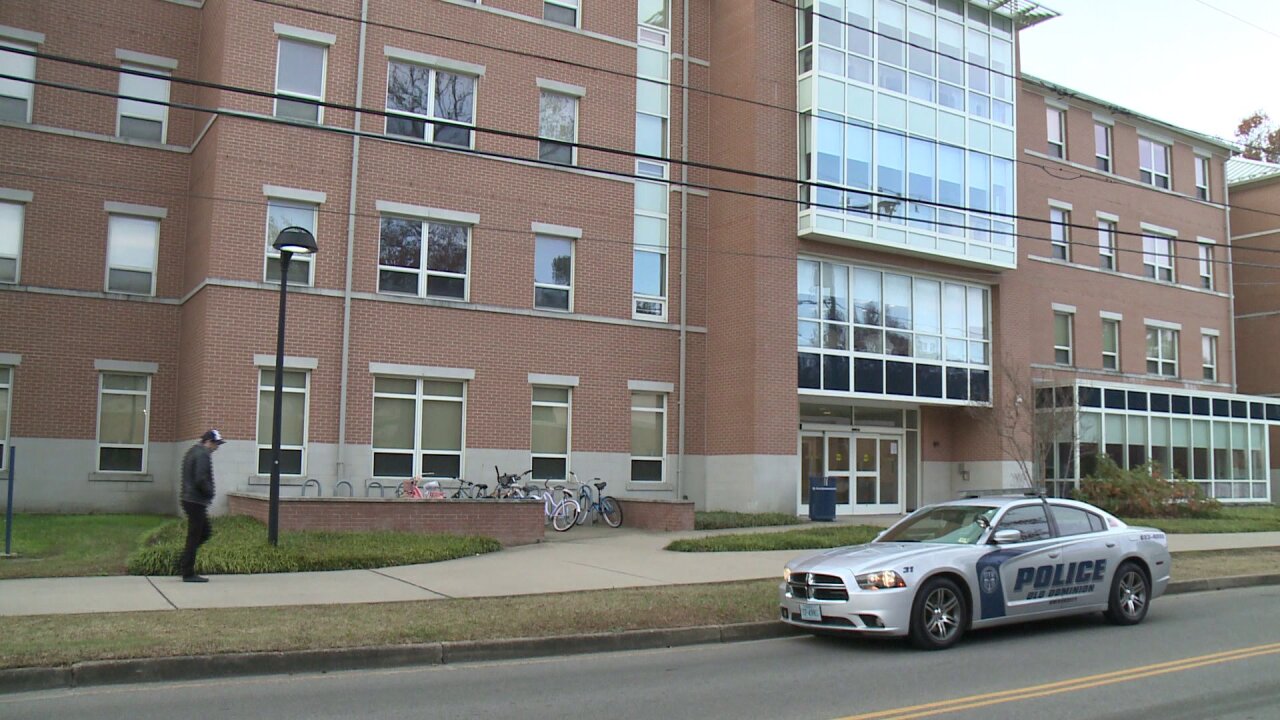 NORFOLK, Va. - A former leader of the white supremacist group Atomwaffen was arrested Wednesday on charges related to his alleged role in a conspiracy that conducted multiple swatting events in Virginia -- one of which was at Old Dominion University.

John Cameron Denton, 26, of Montgomery, Texas, is allegedly a former leader of the Atomwaffen Division in Texas.

According to court documents, from November 2018 to at least April 2019, Denton and 19-year-old John William Kirby Kelly, a former ODU student, worked together to conduct swatting calls. Swatting involves calling in fake emergencies to authorities with the goal of provoking a large law enforcement presence.

Kelly is charged with calling ODU Police in November of 2018, stating he had an AR-15 and had placed several pipe bombs on campus. Denton worked with Kelly and helped make more than 130 other swatting calls; one included a Cabinet official living in Northern Virginia made on January 27, 2019, and another at Alfred Street Baptist Church made on November 3, 2018.

Police say Denton participated in a chat room run by Kelly where they planned swatting calls under the names "Rape" and "Tormentor."

He also allegedly stated that it would be good if he was “raided” for the swatting because it would be viewed as a top-tier crime, and he felt that his arrest could benefit Atomwaffen Division.

Investigators say Kelly and Denton kept a long list of targets. The FBI says there is a third member of the swatting ring that is currently cooperating with law enforcement.