Church employee in Williamsburg charged with eight counts of embezzlement 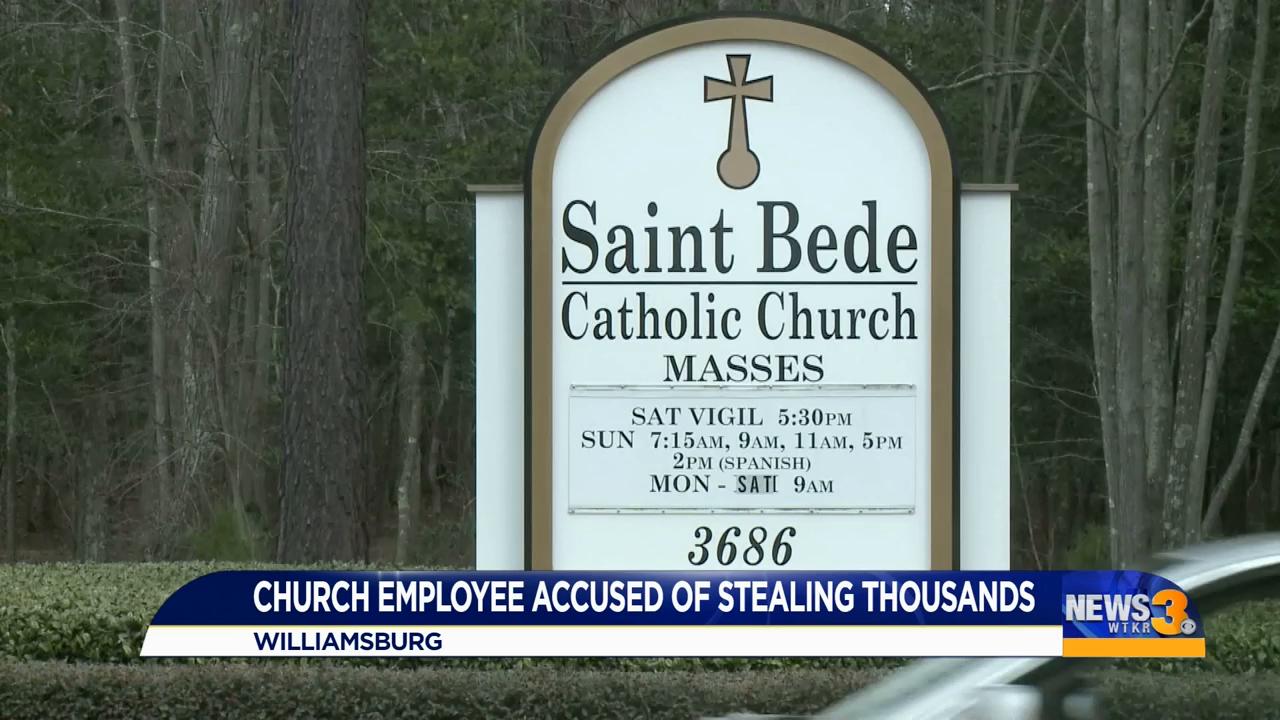 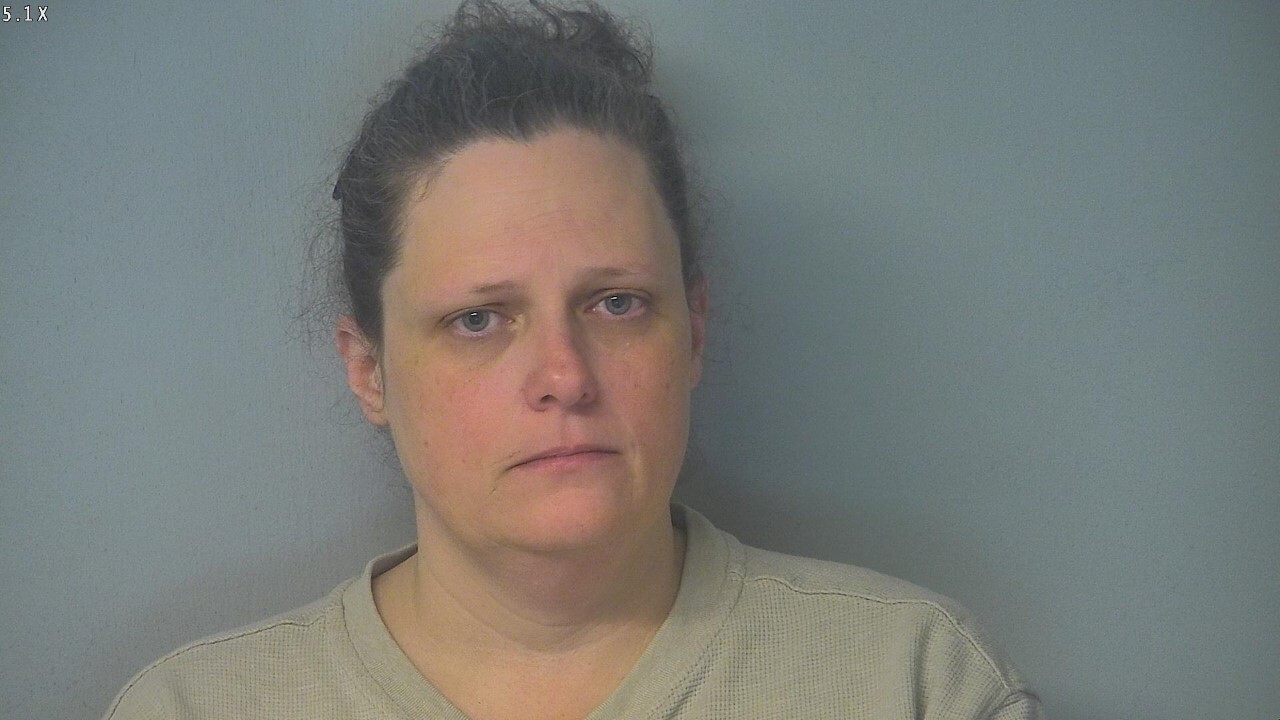 WILLIAMSBURG, Va. - A former church employee is accused of stealing money from a Williamsburg church.

Court records indicate that Emily Joyner was arrested by the York-Poquoson Sheriff's Office on November 20, 2019. She was charged with eight counts of embezzlement.

Joyner was employed as an I.T. technician for Saint Bede Catholic Church, located on Ironbound Road in Williamsburg, and is accused of using two church credit cards about 86 times for her personal gain.

Police say that between January 2019 and April 2019, Joyner used the credit cards through personal PayPal accounts to make personal transactions.

Documents state Joyner is listed as the editor in chief of the online publishing company The Witching Hour Press, and authored several books under the pen name Trinity Hanrahan.

Records show thousands of dollars were stolen from the church and allegedly put into Joyner's online publication PayPal account.

We reached out to the Catholic diocese, who said they refrain from commenting on personnel matters.

Attempts to reach the suspect were unsuccessful.

Joyner's next court appearance is scheduled for March 26.