Laughing with the comedians from "JokeadayLive" on Coast Live 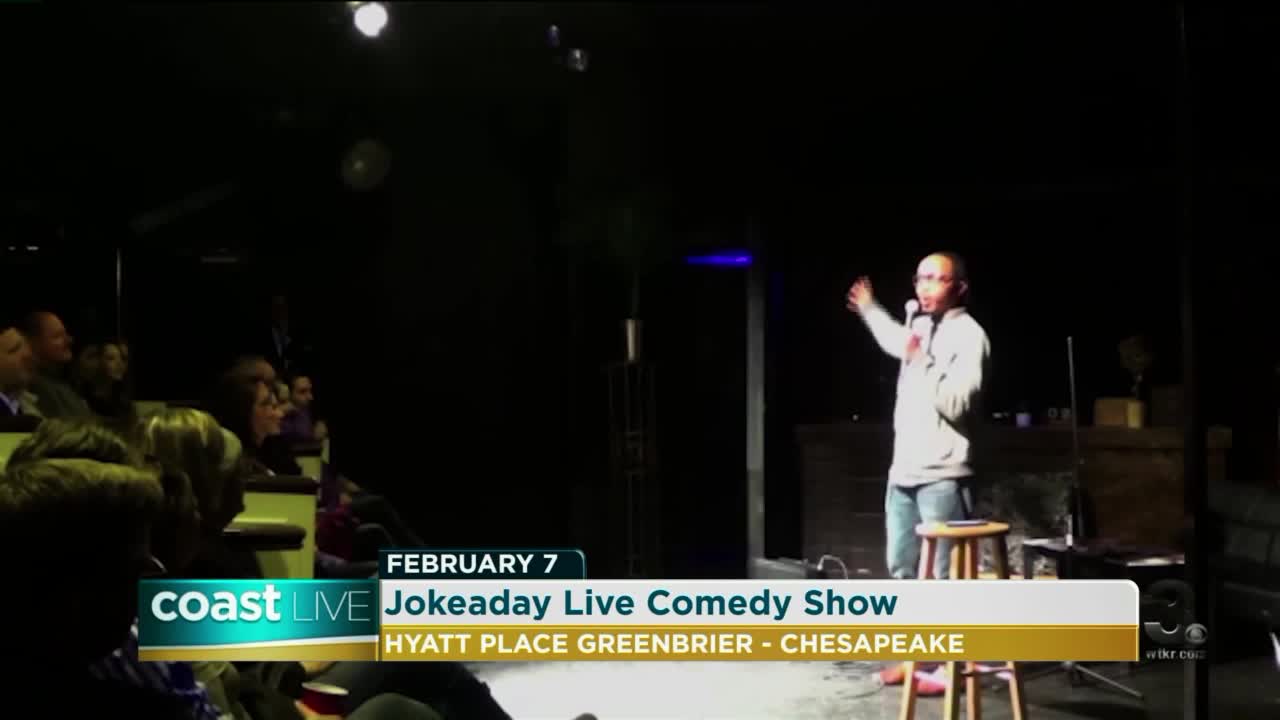 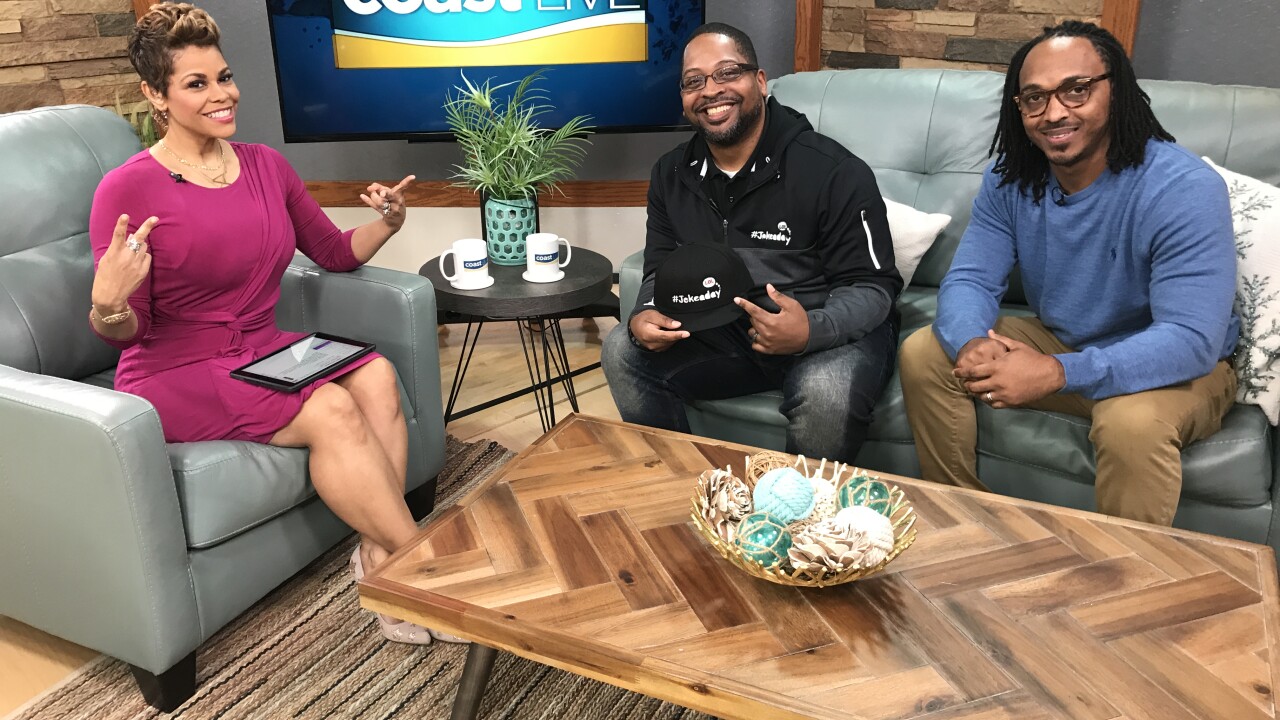 HAMPTON ROADS, Va. - Originally hailing from Richmond, Va, Comedian Lionel Harris has performed in Los Angeles, Chicago, New York, Miami, as well as the Virginia Beach and Richmond Funny Bones. His dedication to his craft helped him to create #Jokeaday where he wrote and performed a new joke everyday for a year on social media. Now, alongside comedian David Griffin, he brings his comedy right to Hampton Roads for a monthly show under the the name "JokeadayLive". The two comedians join us to talk about the upcoming show and share a few jokes.

Catch the first show at 9:30 on Friday, February 7 at Hyatt Place Greenbrier. Learn more at www.lionelharris.com/.