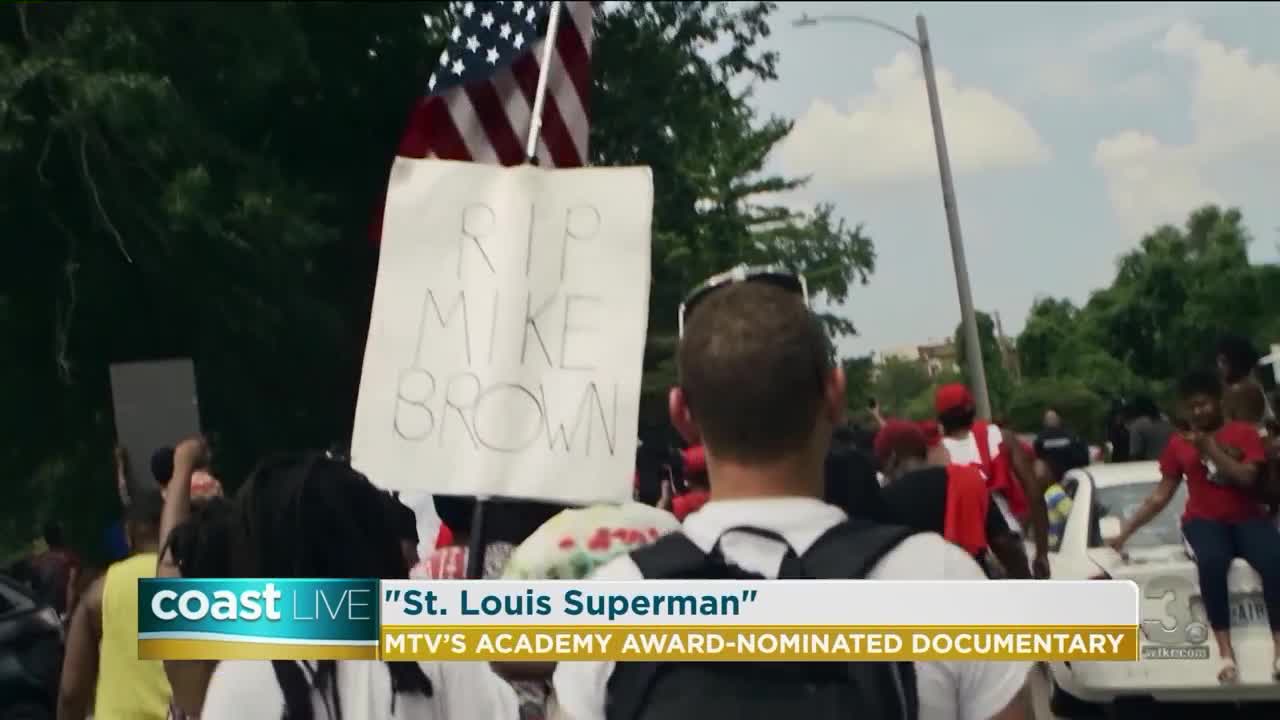 HAMPTON ROADS, Va. - We talk to St. Louis native Bruce Franks Jr., a battle rapper (known as Ooop’s) who became a community activist after the 2014 events of Ferguson, Mo., and was later elected to the Republican Missouri House of Representatives. He shares some details from the new Oscar-nominated documentary St. Louis Superman (airing May 18 on MTV, VH1 and MTV2) which tells his story as he must overcome unresolved childhood trauma and face political obstacles to pass a bill critical for his community in his fight to keep guns off the street.

Go to www.mtv.com to learn more.