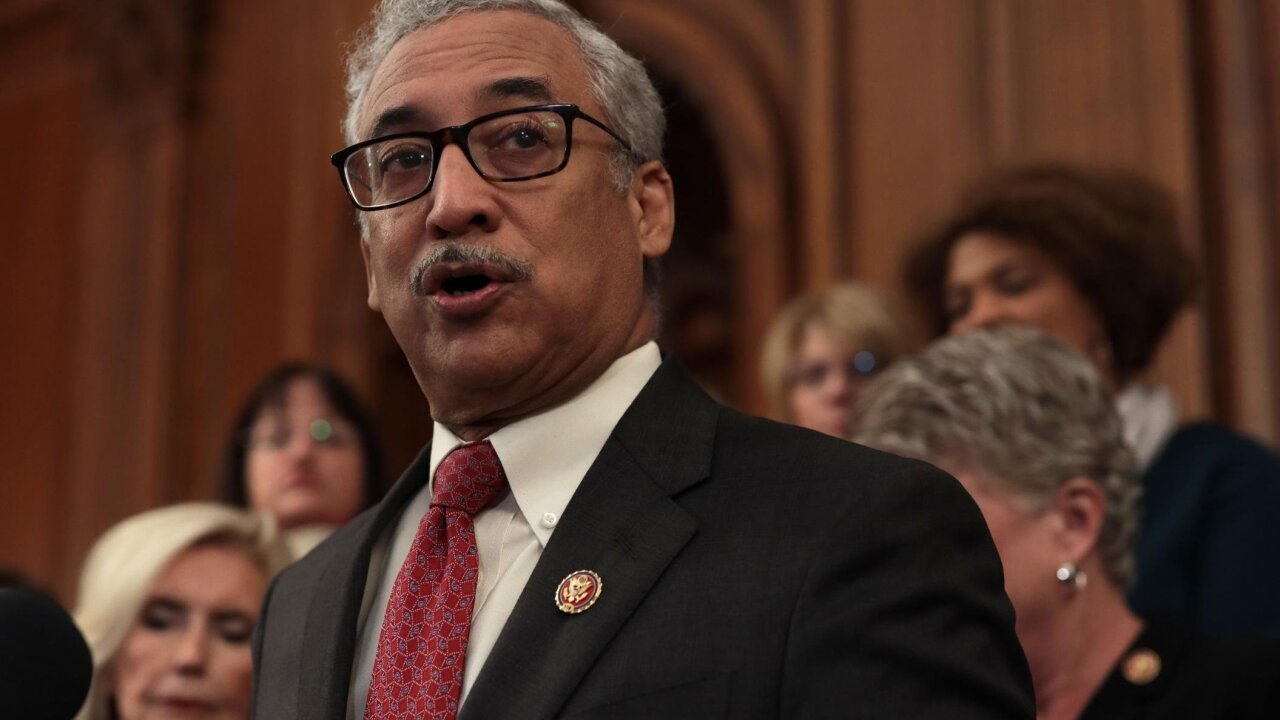 Rep. Bobby Scott says the US Department of Agriculture concealed data showing that its recent proposed changes to the food stamp program could result in more than 500,000 low-income students losing free meals.

Rep. Bobby Scott is projected to serve his 15th term in the U.S. House of Representatives for Virginia's 3rd congressional district, according to the Associated Press.

Scott, the dean of the Virginia delegation, ran against Republican John Collick, a Marine veteran and former immigration officer.

Scott has represented Virginia's 3rd congressional district in the House since 1993.