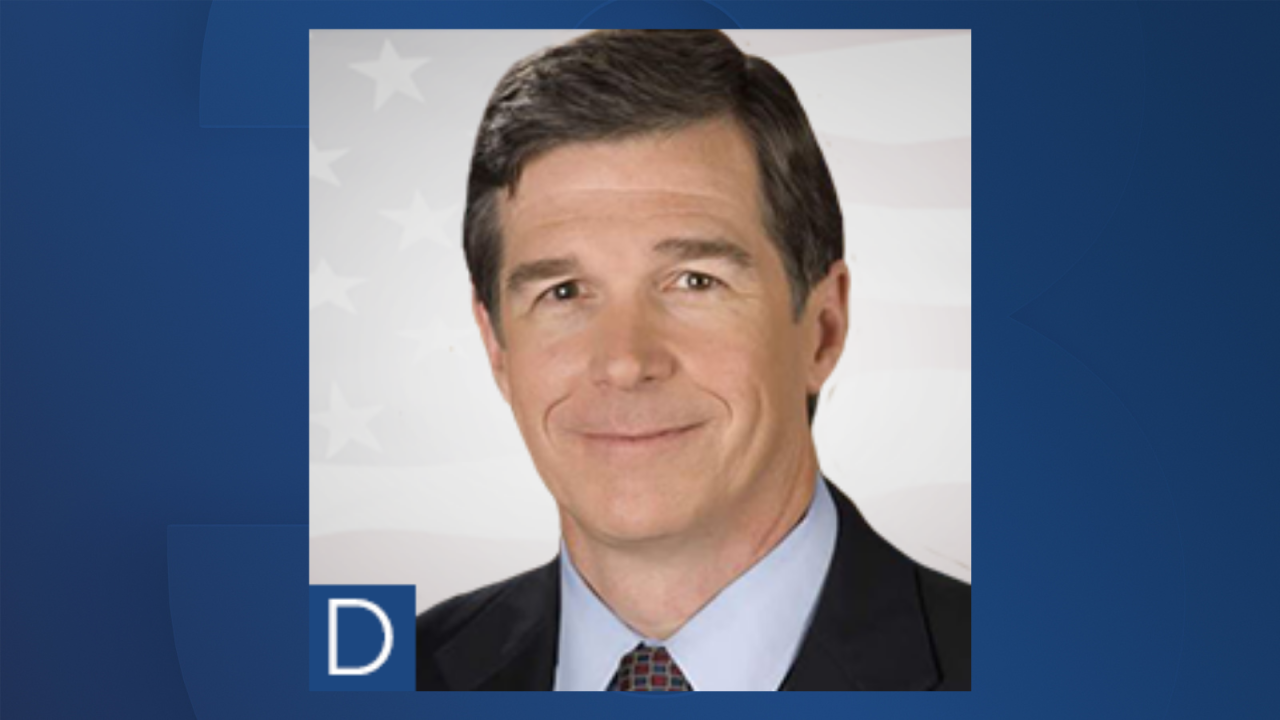 RALEIGH, N.C. - Roy Cooper has been reelected to serve as the governor of North Carolina, according to the Associated Press' projection.

AP projects Cooper will win a second term against his Republican challenger, Dan Forest, who currently serves as the state's lieutenant governor.

Cooper was projected to win 52% of the votes with 94% of precincts reporting.

Real Clear Politics initially had Cooper up more than 9 points ahead of Forest and leaned toward Cooper winning the state.

Forest has tried to attack Cooper for not opening up North Carolina from COVID-19 restrictions soon enough.