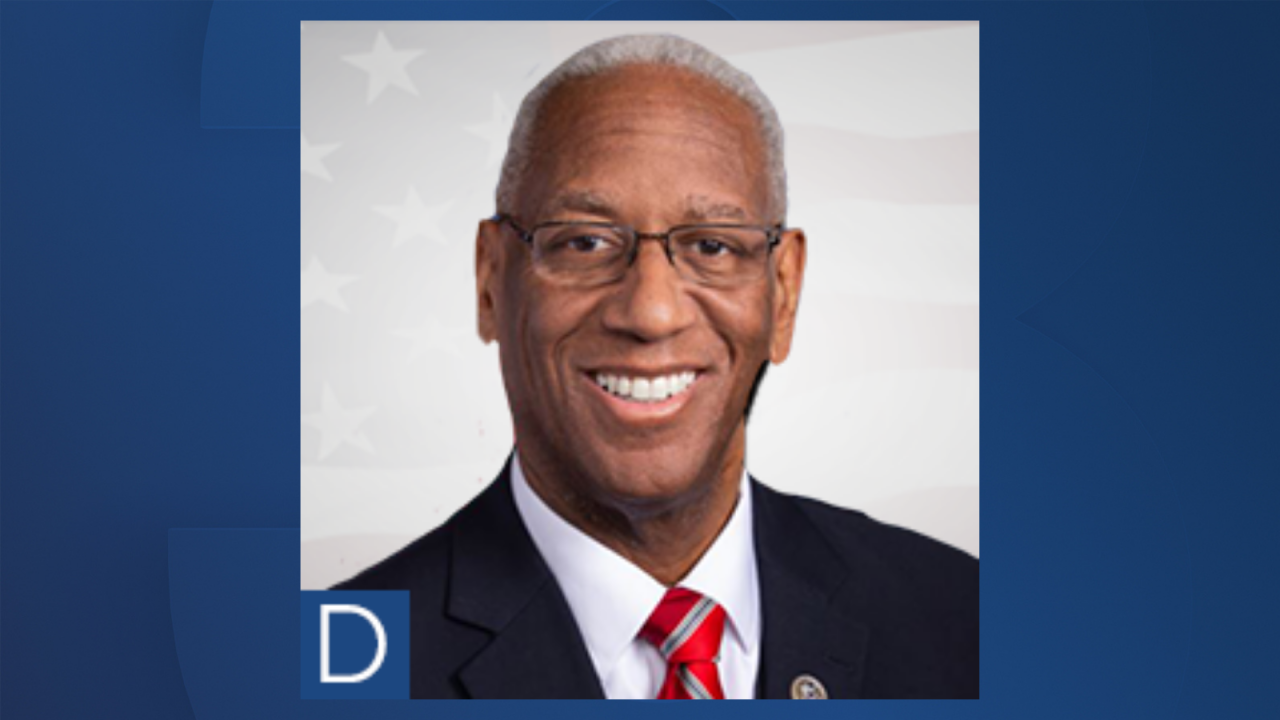 Democrat Donald McEachin is projected to win reelection to the U.S. House in Virginia's 4th Congressional District, according to the Associated Press.

Congressman McEachin was first elected to represent the 4th Congressional District of Virginia in the United States House of Representatives on November 8, 2016.

McEachin was up against Republican Leon Benjamin.

AP projected the win with 99% of precincts reporting and 61% voting for McEachin and 39% voting for Benjamin.