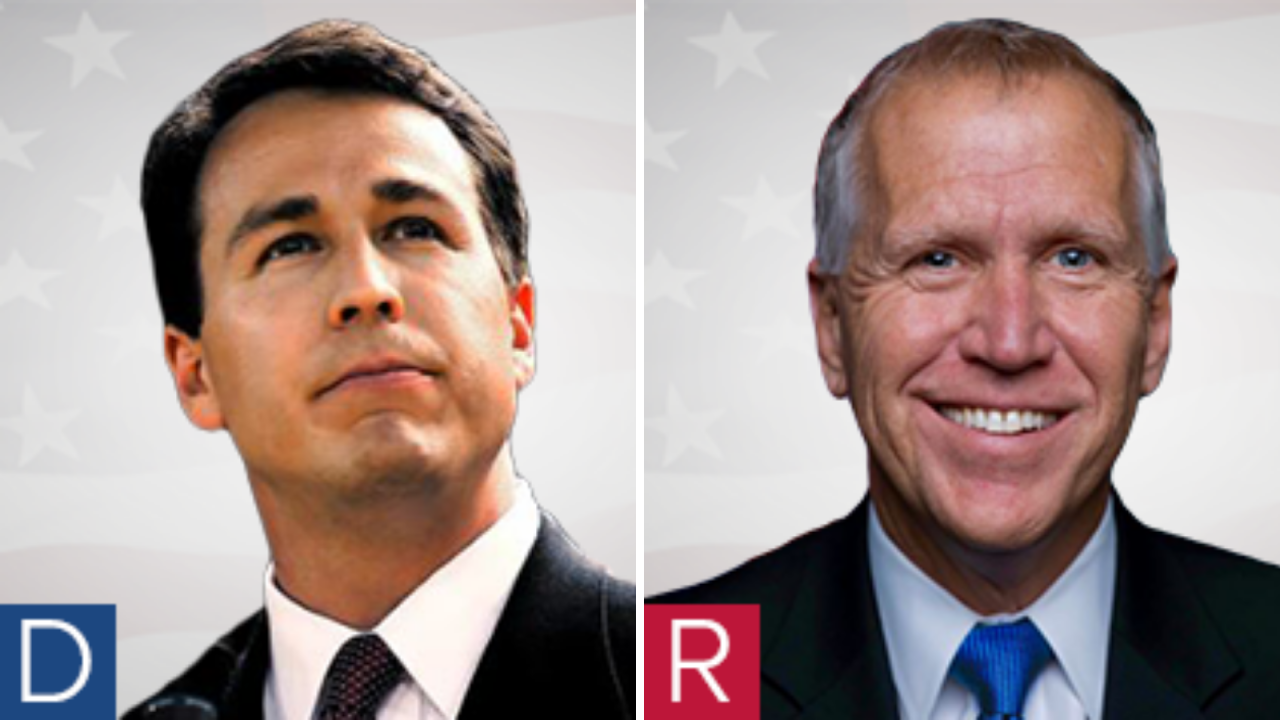 In a statement released via his official Twitter account Tuesday, Cunningham said he called his opponent, Republican Sen. Thom Tillis, "on winning re-election to a second term in the U.S. Senate and wished him and his family the best in their continued service in the months and years ahead."

Cunningham stayed in the race despite a personal sex scandal. According to the Associated Press, he acknowledged exchanging sexually suggestive texts with a woman who is not his wife.

This race is one of, if not the most expensive in history.

My statement on the results of this race: pic.twitter.com/dWo5gipxw8