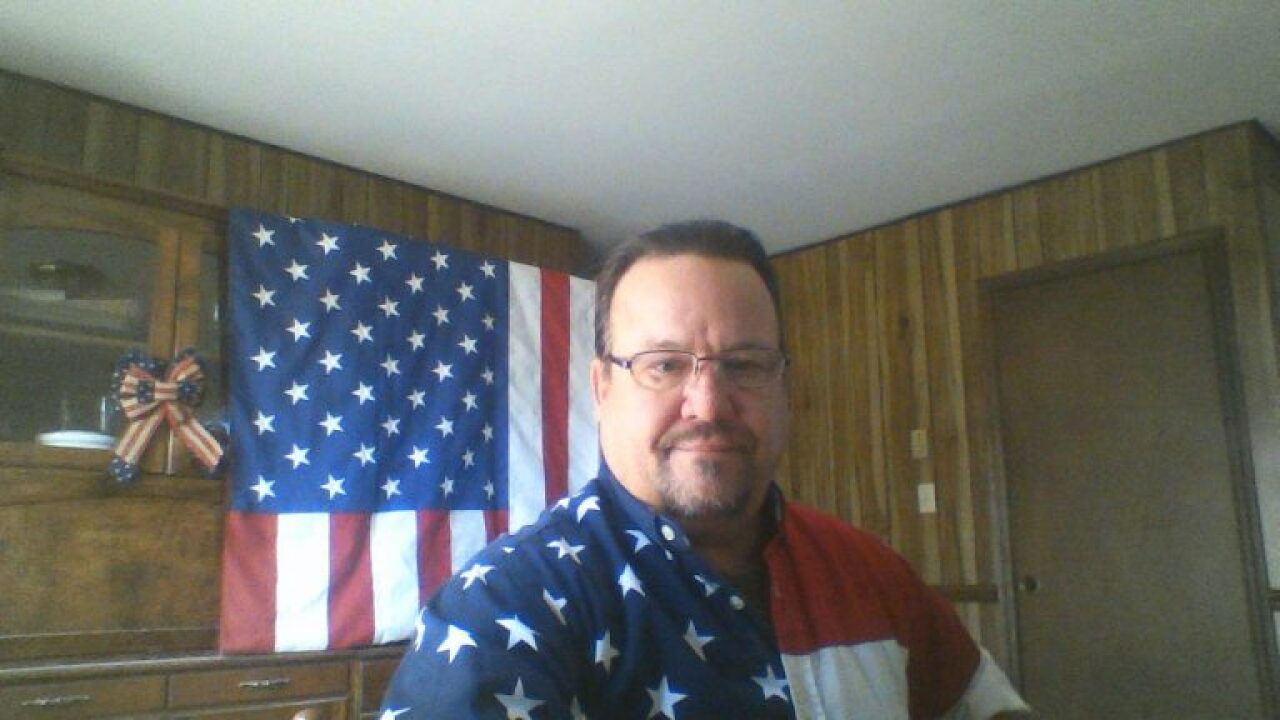 Virginia’s 2nd Congressional District race is being closely watched as Democrats and Republicans battle for control of Congress.

It’s driving intense spending by both Democratic Representative Elaine Luria and Republican Scott Taylor in their rematch from two years ago. This time, a third person, independent candidate David Foster believes the voters of the 2nd District should send him to Congress instead.

He entered the race after Elaine Luria voted to impeach President Trump calling her a traitor and he believes Scott Taylor a Rhino who votes with Democrats.

He describes himself at a patriot warrior ready to go to Washington to fix what he calls the three broken branches of government.

He is pro Second Amendment.He supports the potential medical benefits of marijuana.

He doesn't believe federal funds should support Planned Parenthood, but he says he's not running for Congress to overturn Roe vs Wade.

He believes in reducing taxes and starting taxes with those with net earned income above $65,000.