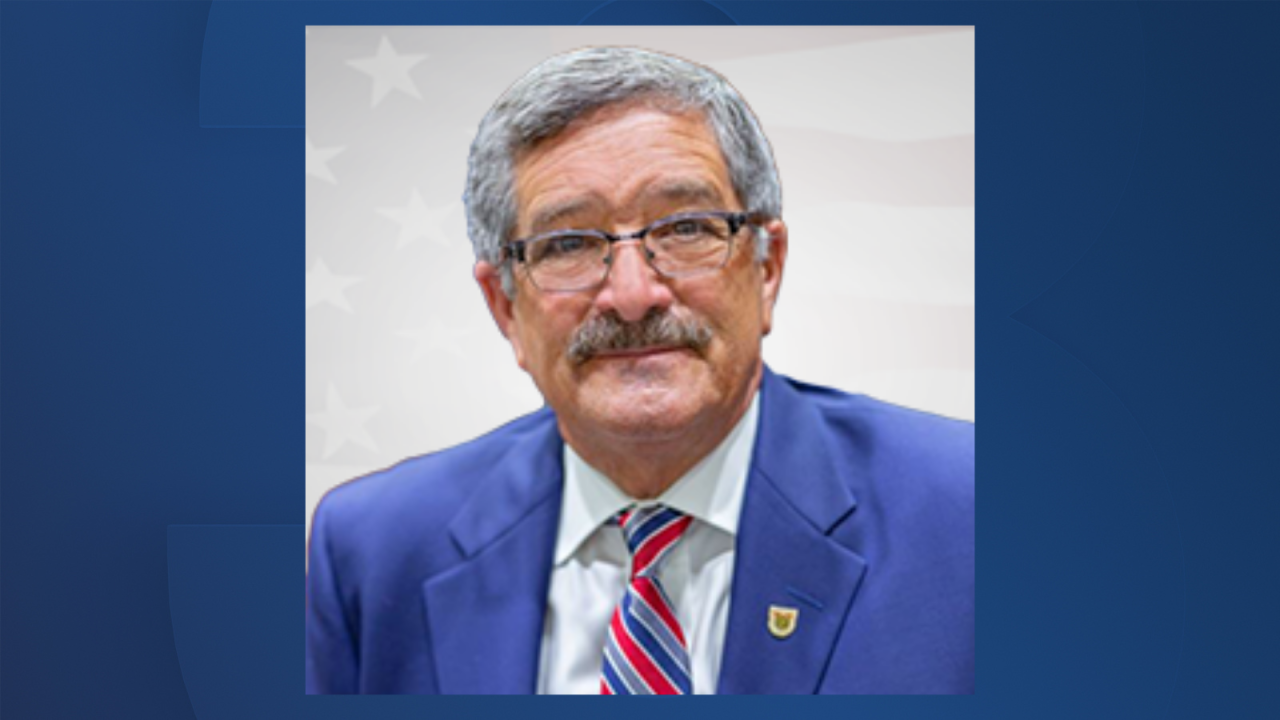 He unseated incumbent Linda Johnson, who is the city's first female mayor. Johnson has served in the role since 2006.

Duman runs a car dealership and is currently in his third term as a member of city council.

Two other candidates also vied for the title of mayor: Brian Bass, a member of the Nansemond Indian Tribal Council who has lived in Suffolk for 40 years; and funeral home owner Vanessa Harris, a teacher and graduate of Norfolk State University who has never held public office.