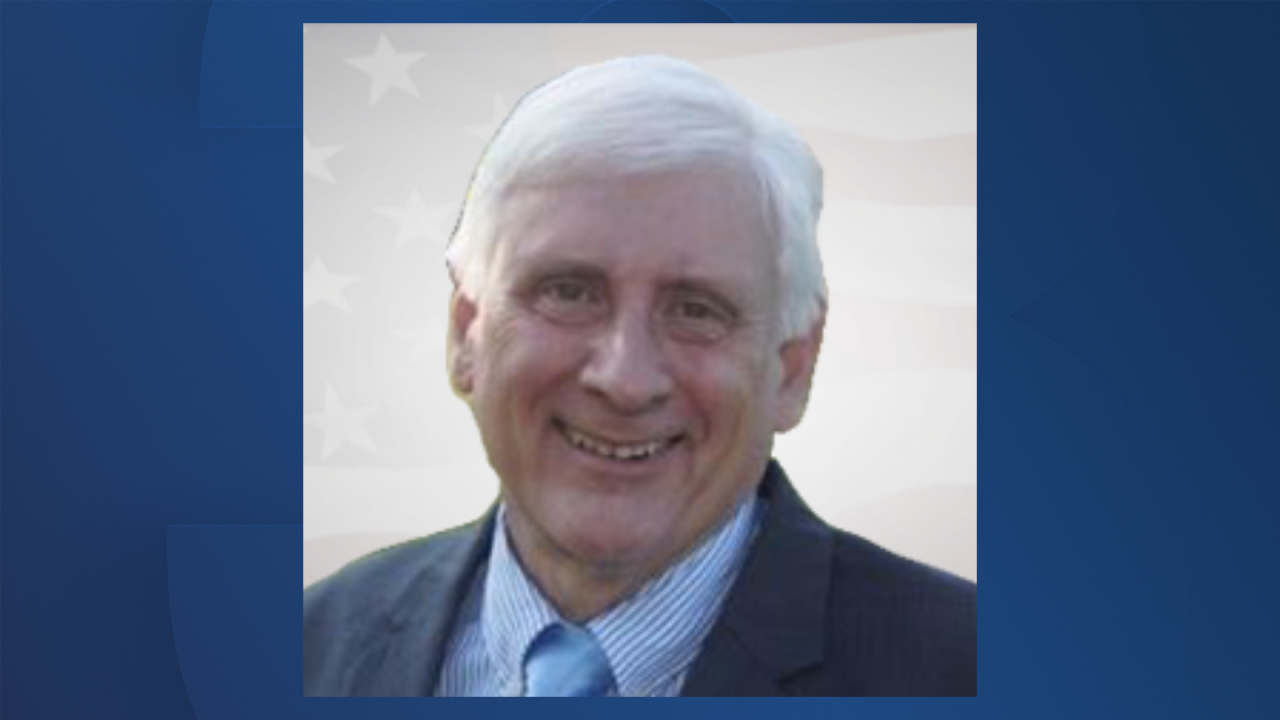 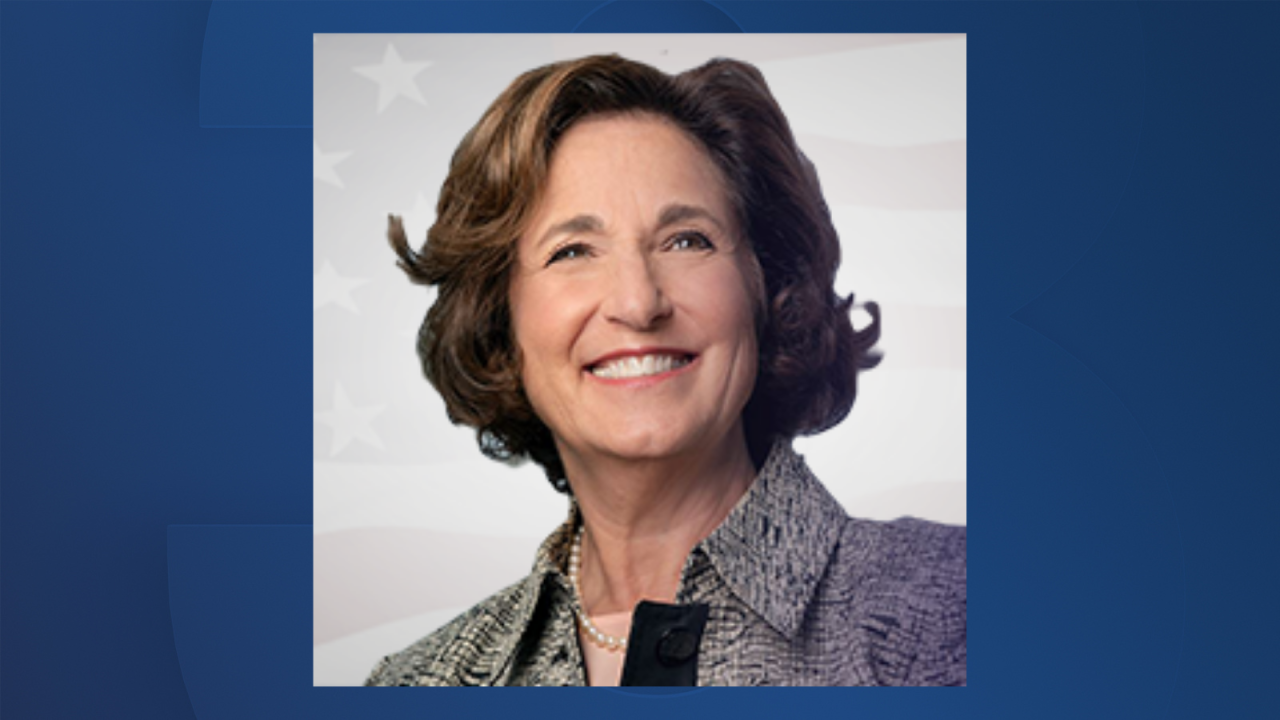 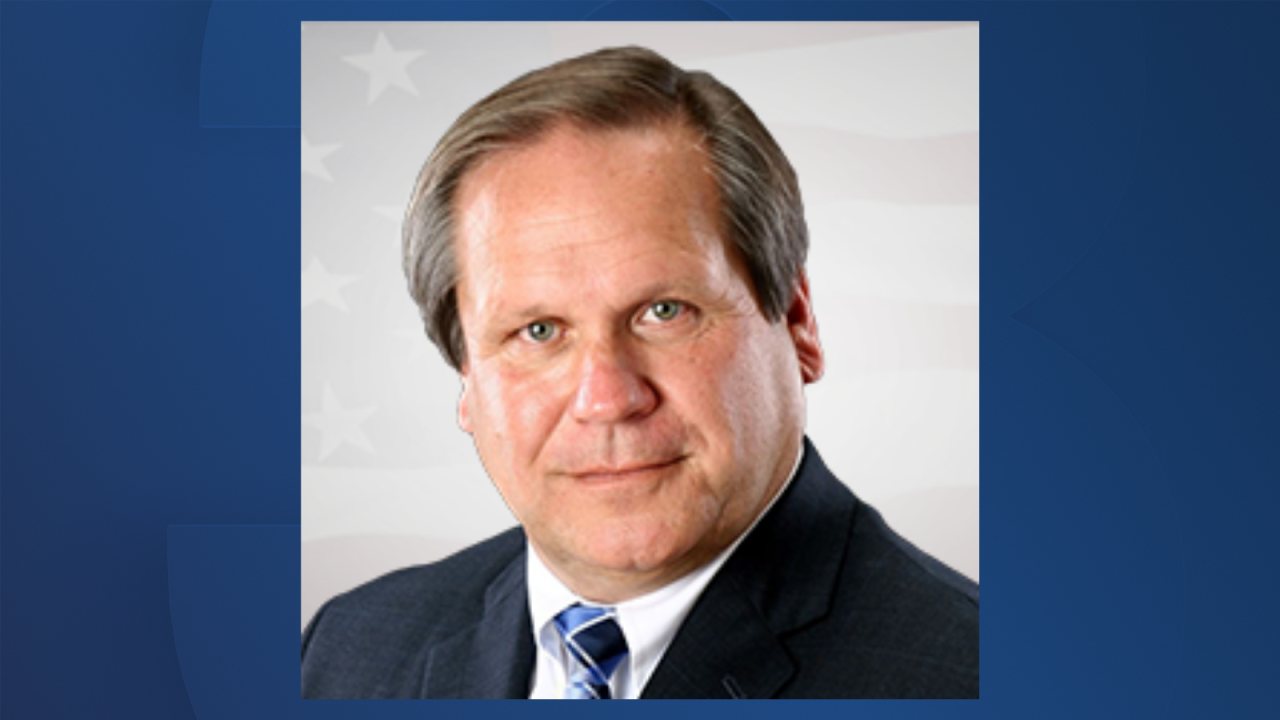 VIRGINIA BEACH, Va. - Bobby Dyer will serve as the mayor of Virginia Beach for a second term.

Dyer is projected to win against challengers Jody Wagner and Richard Kowalewitch. Although it is a non-partisan race, he aligns himself with Republicans.

In a statement, he thanked "the great organizations who endorsed my re-election," his campaign team and his opponents.

Thank you to the people of Virginia Beach! It is an honor to continue serving as your Mayor! pic.twitter.com/wFzwJiTofo

Wagner is a business owner who ran for Congress as a Democrat in 2009. She has also served as State Treasurer and Secretary of Finance, but she has never won elected office.

Kowalewitch, a Republican, has unsuccessfully run for a seat in the Virginia Beach City Council several times.

In October, the three candidates spoke with News 3 anchor Kurt Williams and discussed what they believed were the most pressing issues for the city.