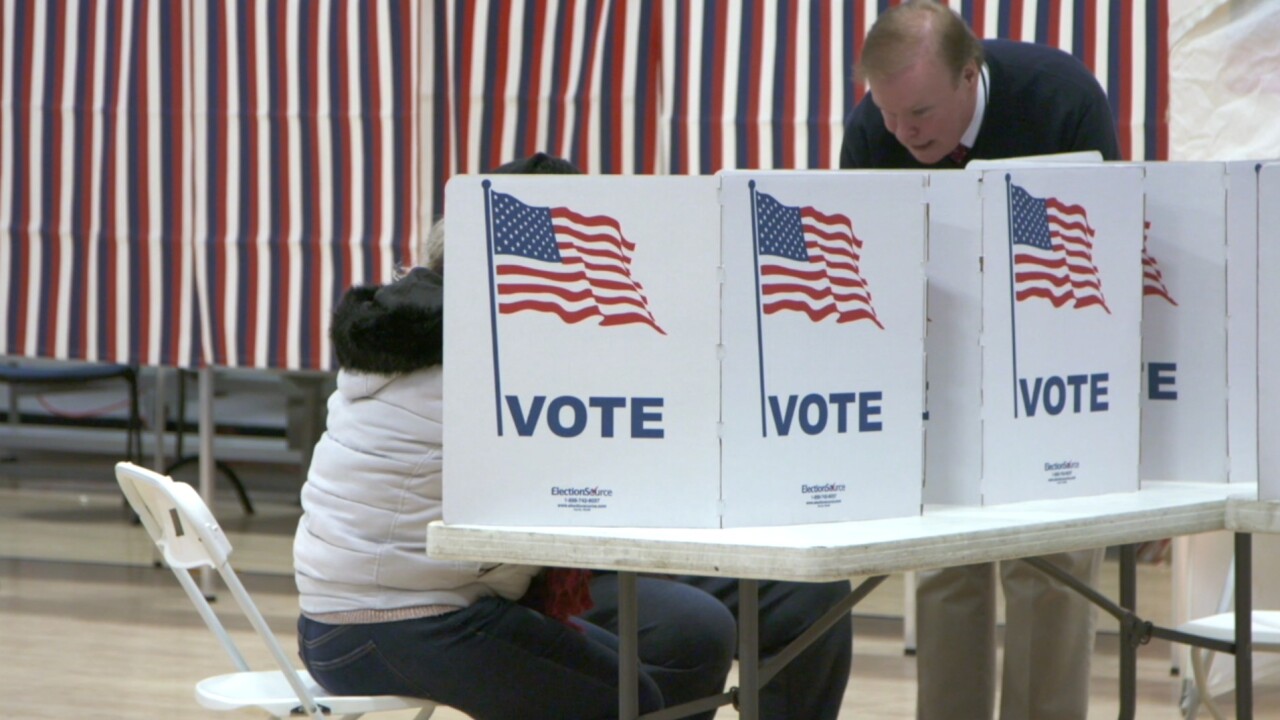 RALEIGH, N.C. — The North Carolina State Board of Elections has voted to keep four polling places open longer because they opened late, which is expected to delay statewide reporting of results.

The longest extension was 45 minutes for a site in Sampson County.

That means the state can’t publicly report any statewide results until 8:15 p.m.

State elections officials said in a news release last week that if hours are extended at any polls, they wouldn’t publicly post any results until all polls are closed.

The polling places that opened late include one site in Cabarrus County, one in Guilford County and two in Sampson County.