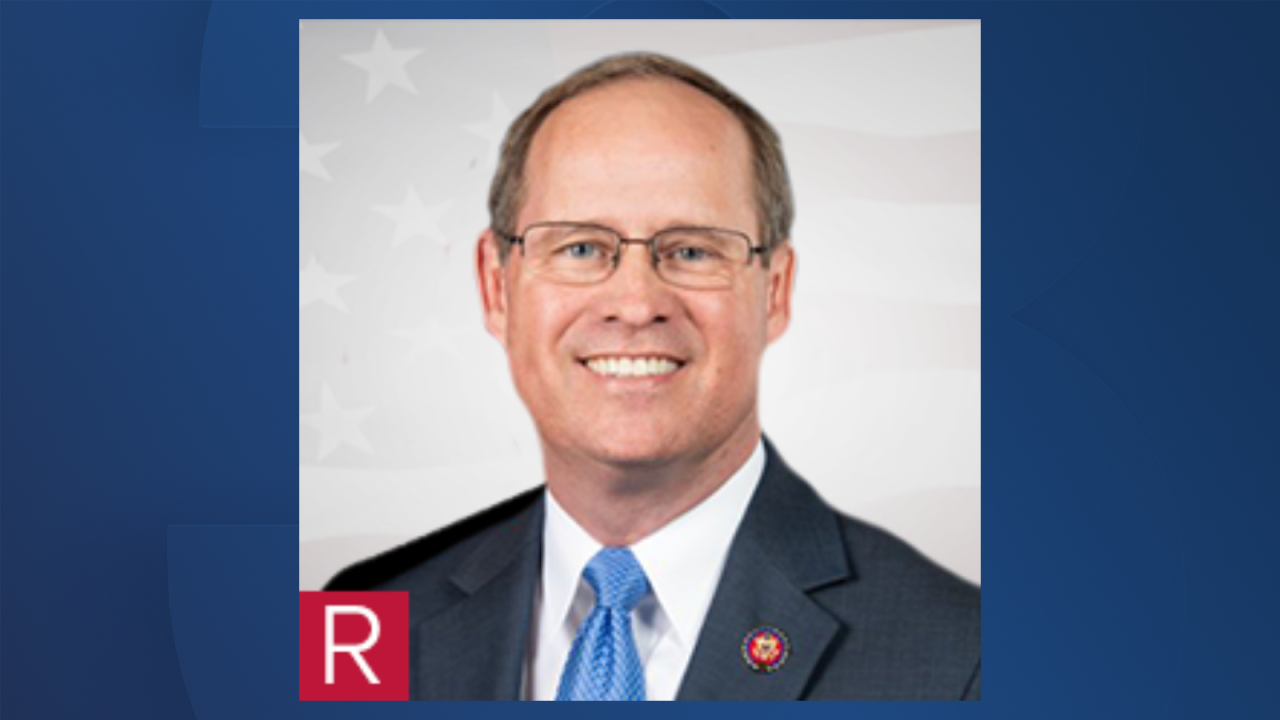 OUTER BANKS, N.C. - The Associated Press is projecting Republican Greg Murphy will keep his seat in the U.S. House of Representatives for North Carolina's 3rd congressional district. This district encompasses the Outer Banks.

Murphy, a urologist, was projected to win 63% of the votes with 73% of precincts reporting.

In 2019, Murphy won a special election to replace the late Rep. Walter B. Jones, who died in office. Jones went into hospice care due to rapidly declining health after breaking his hip at his home in January 2019. He then underwent surgery at Vidant Medical Center in Greenville, North Carolina, the following day.

Murphy's Democratic challenger, Daryl Farrow, is a U.S. Navy veteran and businessman who is a political newcomer.