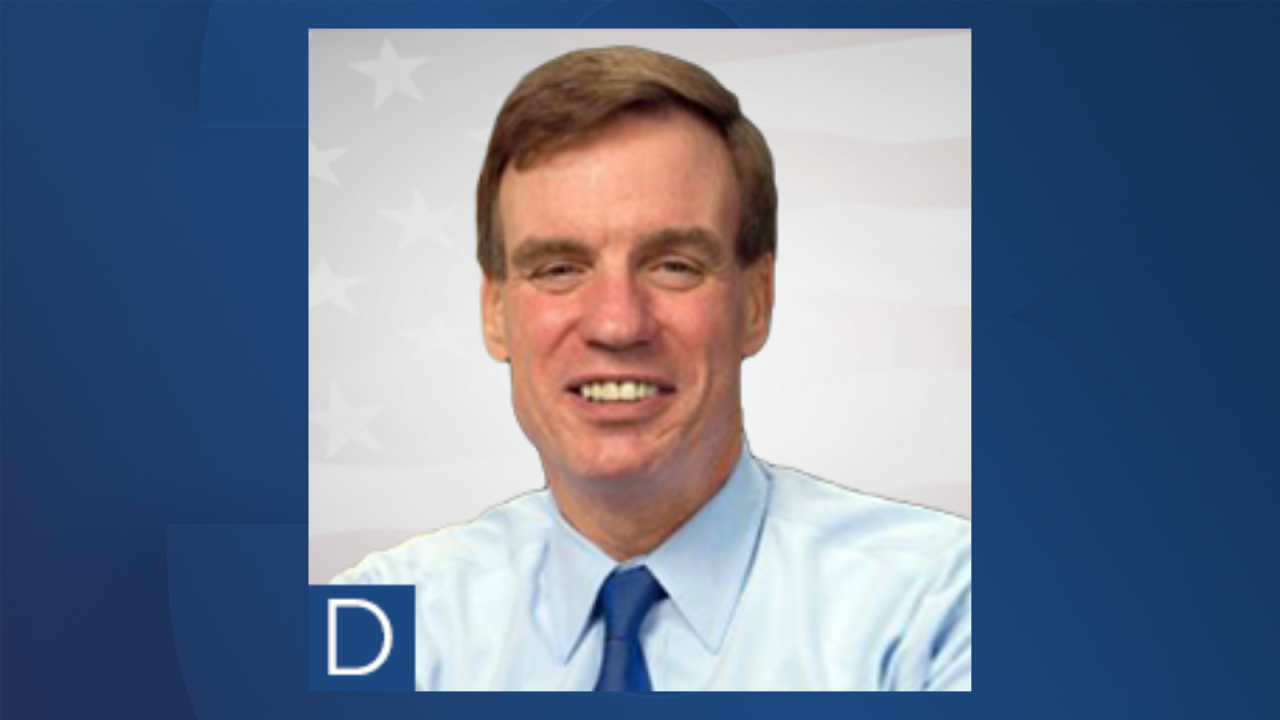 On Election Day, Warner was projected to win against his opponent, Republican Daniel Gade.

Gade, a retired Army officer, was a political newcomer.

Warner won reelection in 2014 against Republican Ed Gillespie by less than 1%.