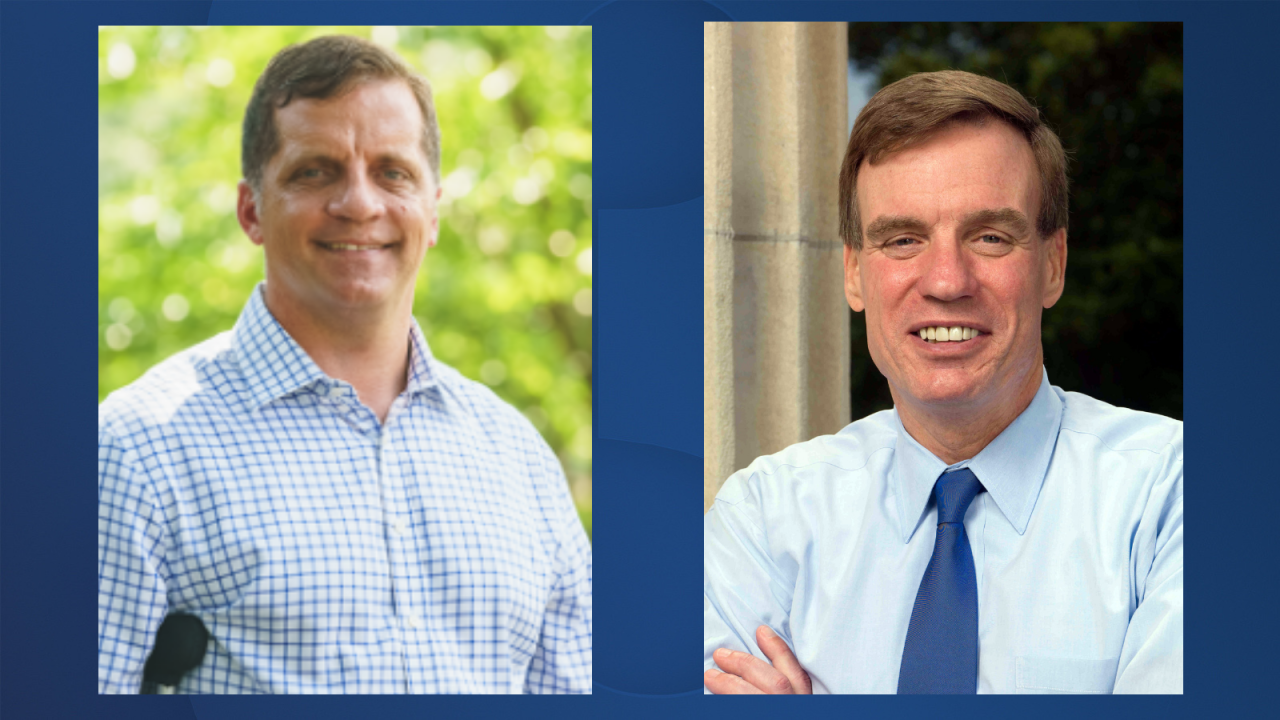 RICHMOND, Va. – As elections heat up, News 3 brought you a Virginia Senate race debate so you can hear from the two candidates.

The debate was moderated by CBS 6 Richmond Anchor Bill Fitzgerald.

Since the NFL has moved the Bills vs Titans game to that time slot after COVID-19 cases delayed it, the debate aired live on the News 3 TV channel after the game wrapped on October 13.