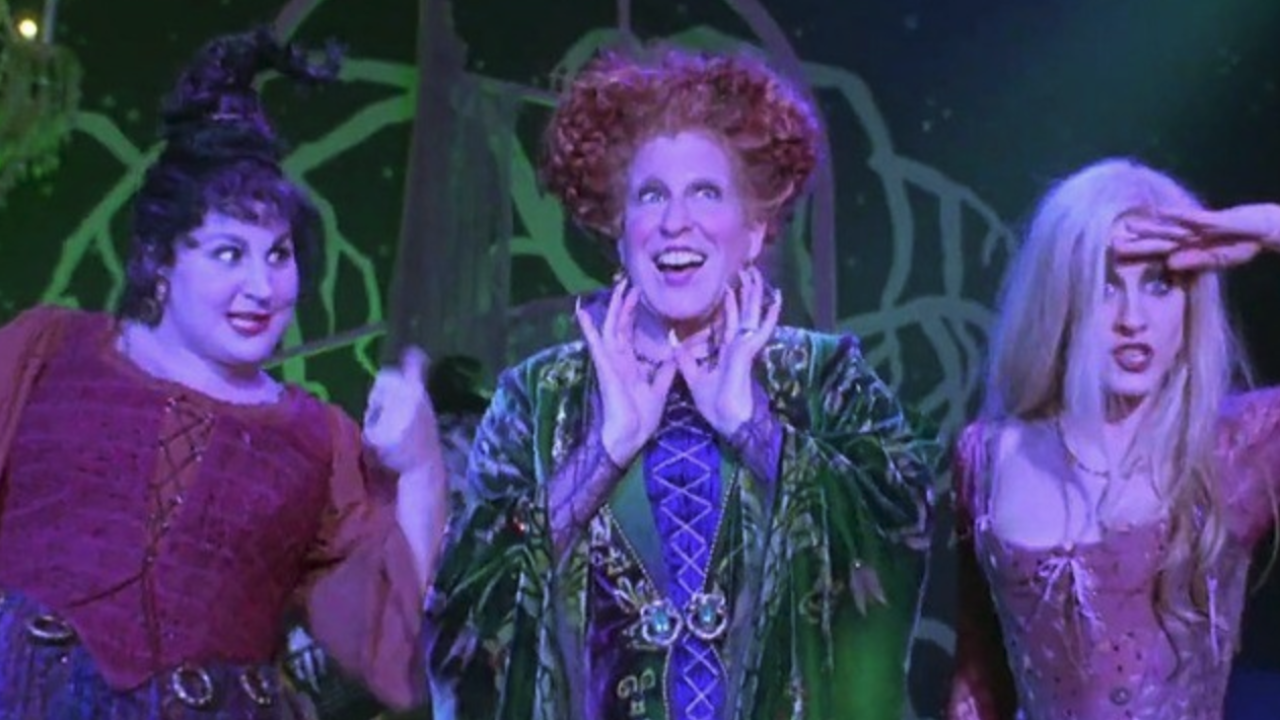 The Sanderson Sisters are hoping to put a spell on you, 27 years later.

Actress Bette Midler was recently on Fox 5 New York's morning show "Good Day New York" where she confirmed that the original cast of "Hocus Pocus" was reuniting for a sequel.

“They want to make a movie, they’ve asked us if we were interested and of course all of us said yes,” Midler said in the interview. “I’m game, I’m totally game.”

The movie won’t be the first time the Sanderson Sisters would be reuniting. Midler, Sarah Jessica Parker, and Kathy Najimy are coming together, as their “Hocus Pocus” characters, for a special live, one-night-only virtual event, “In Search Of The Sanderson Sisters,” which is set for Friday.

Your 3 fav witches - @SJP @KathyNajimy & ME - are reuniting for 1 night only on 10/30 at 8p ET! “In Search of the Sanderson Sisters” is the best thing to happen to #Halloween since Hocus Pocus + Reeses Pieces. Get your tix now and support @NYRP https://t.co/tkyfXpKjKb pic.twitter.com/s2CBVZC3h0

The original 1993 movie, which starred Midler, Parker, and Najimy, was about a trio of 17th-century witches who wreaked havoc in modern-day Salem, Massachusetts, on Halloween.

Midler added that it was “so bizarre to have been these characters 27 years ago” when speaking about reuniting with Parker and Najimy.

“And to put all that gear on… it was so bizarre because we fell into exactly the same relationship we had and the same style of behaving on the screen that we had 27 years ago,” Midler said. “As if we had been off for a weekend!”

In March, Variety reported that Disney+ would stream the movie. No official word yet on when Disney would release the sequel.