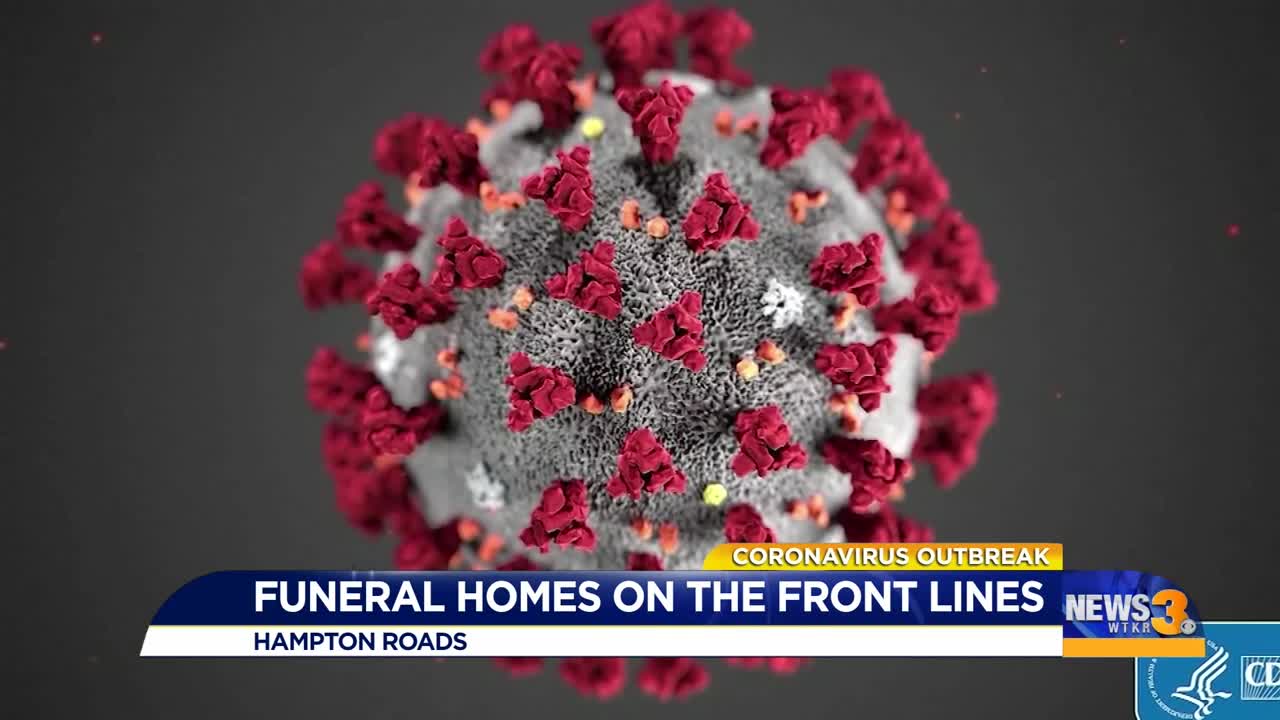 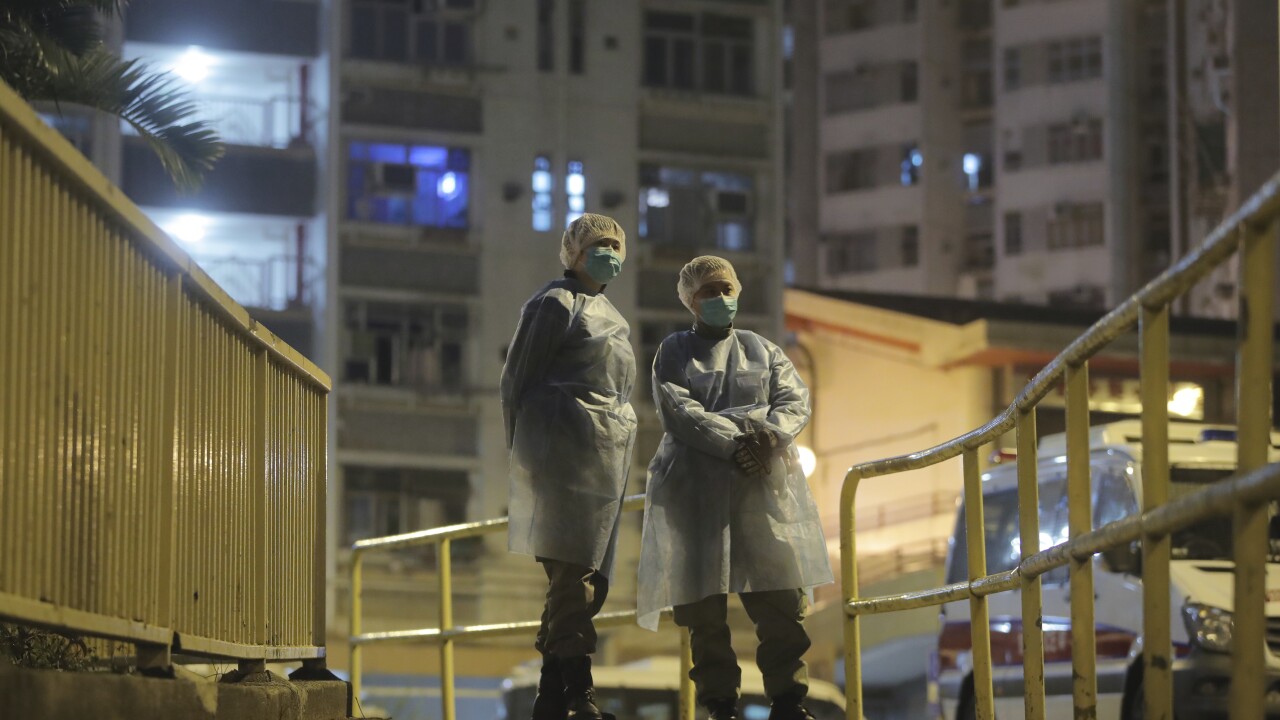 HAMPTON ROADS, Va. - They usually respond last, after an emergency is over. Even so, funeral directors are considered critical workers in the state, and they want others to remember that during this COVID crisis.

Lacy Whittaker is the executive director for the Virginia Funeral Directors Association (VFDA).

“We want to make sure we are protecting our staff and funeral homes and also the families we serve,” Whittaker said. “We want that to be a transition that doesn’t put anybody at risk.”

Concerns about the risk to funeral service professionals came to light during the pandemic.

Whittaker represents more than 200 funeral homes across the Commonwealth. She said there was a lack of communication from some regional hospitals notifying mortuary workers of transporting COVID patients.

“I think there’s just that unknown of how it’s being transferred from one person to another, and I think it’s that uncertainty of just not knowing what this disease is completely,” she said.

According to the state Department of Health, medical facilities are required to notify funeral workers when transferring a body with a known infectious disease.

The Virginia Hospital and Healthcare Association (VHHA), which represents 110 area hospitals, recently told News 3 the issue of informing personnel is being worked on by a state task force.

One of the state task forces involved in COVID-19 response has dealt with this issue. That task force includes representatives from hospitals, VHHA, VDH, VDEM, the funeral directors association, FEMA, and OCME. Hospitals provide information to appropriate parties in accordance with applicable legal standards and established protocols.

“Since mid-March, we’ve solidified processes and protocols, in alignment with national and local agencies, between our hospitals and funeral directors specific to COVID-19 patient deaths. These include verbal and written protocols. We collaborate and work directly with the funeral homes and will continue to do so.”

Other local health systems, including Sentara Healthcare and Riverside Health System tell News 3 they do comply with state mandates.

Whittaker said her members have noticed a difference in communication over the past week.

“They are an important part of pandemics and emergencies, so we just need to remember them,” she said.

While there have been improvements, Whittaker said she’d like to see more, including having medical facilities notify funeral directors of patients with an infectious disease before they arrive to the site rather than after.