RICHMOND, Va. -- Trent Washington is accustomed having Rodney Logan by his side. Friends for more than thirty years. Trent can always depend on his friend.

“I’ve been extremely blessed to have Rodney in my life,” said Trent.

Their friendship developed out of need. When Trent was 13 his father was incarcerated. Family friend Rodney knew he needed to step up.

“Trent is like a son to me,” said Rodney.

Playing the role as father-figure is not foreign to Rodney who founded Man in the Mirror.

“So for someone to come home and not have a Dad there I can’t imagine,” said Rodney.

Rodney, who grew up in Fulton Bottom, said he was blessed with two parents who provided stability and discipline in his household.

“They taught me right from wrong and anytime they were always there,” he explained.

The 62-year-old pays it forward by filling a void.

“I just wanted to give something back and be there for the young people. Teach them and be there 24/7,” said Rodney.

Since 2005, Rodney has helped more than 100 teens from helping boys stay in school and find a job to listening and providing advice.

“I love each and every one of them unconditionally. And I’m going to be there for them. And I tell them that,” he added.

Trent says Rodney helped keep him on the straight and narrow.

“From the time that my father was no longer there he stepped up to the plate. He honored his word,” said Trent.

“I am not easy on them,” said Rodney.” “I do it for a reason because nothing in life will be easy.”

“He tries to play hard on the outside. But he is soft. He soft on the inside,” Trent explained.

At 39, Trent Washington is married and works full-time. He credits Rodney with helping him reach his goals.

The Man in the Mirror is seeing his reflection in Trent and so many others.

Rodney Logan’s Man in the Mirror is a one-man organization. He says if any teen needs guidance he wants to help. You can reach Rodney at 804-549-9027.

Greg McQuade features local heroes in a weekly “Heroes Among Us” segment. Watch Greg’s reports Thursdays on CBS News at 6 or here on WTVR.com. If you would like to nominate someone to be featured on “Heroes Among Us,” click here to email heroes@wtvr.com. 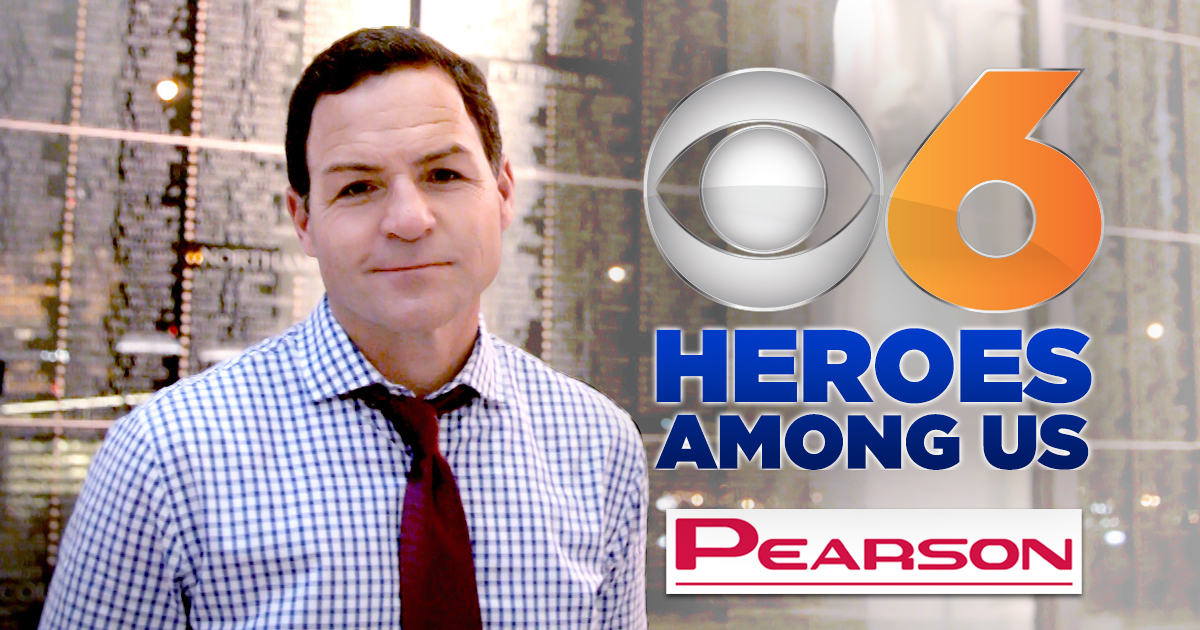