Ban on holding cellphones while driving in Virginia to be enforced Jan. 1 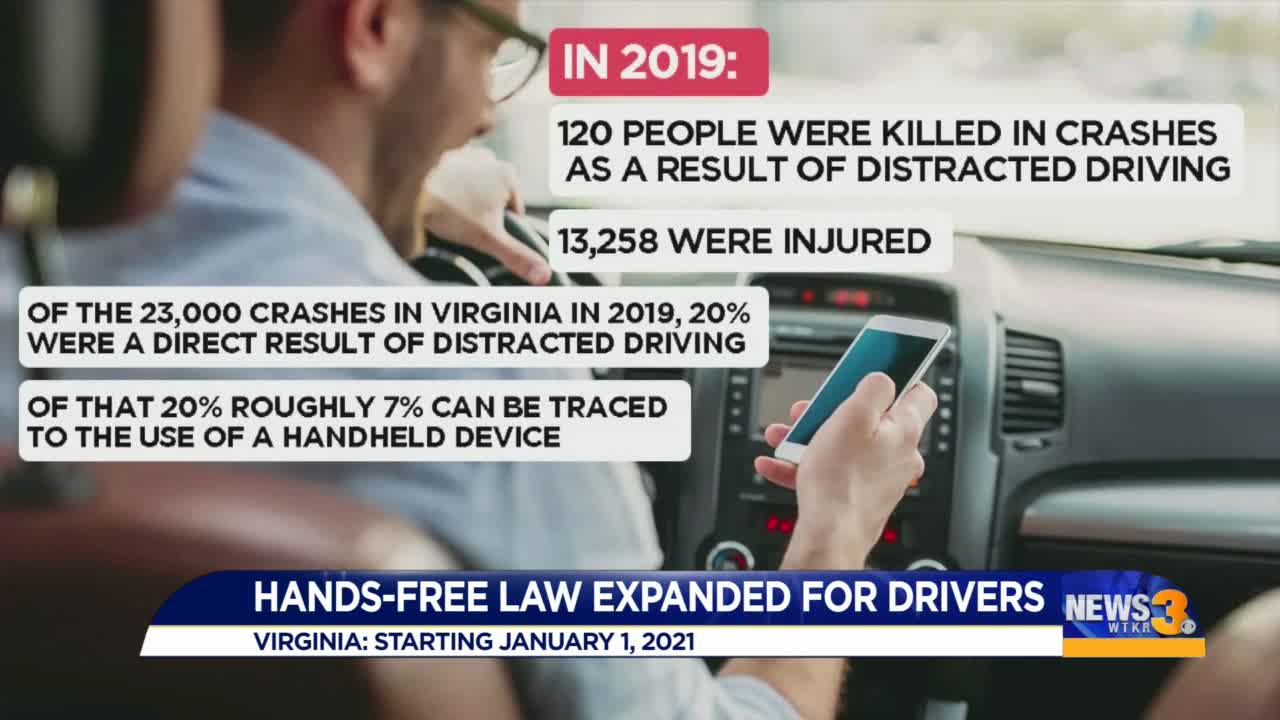 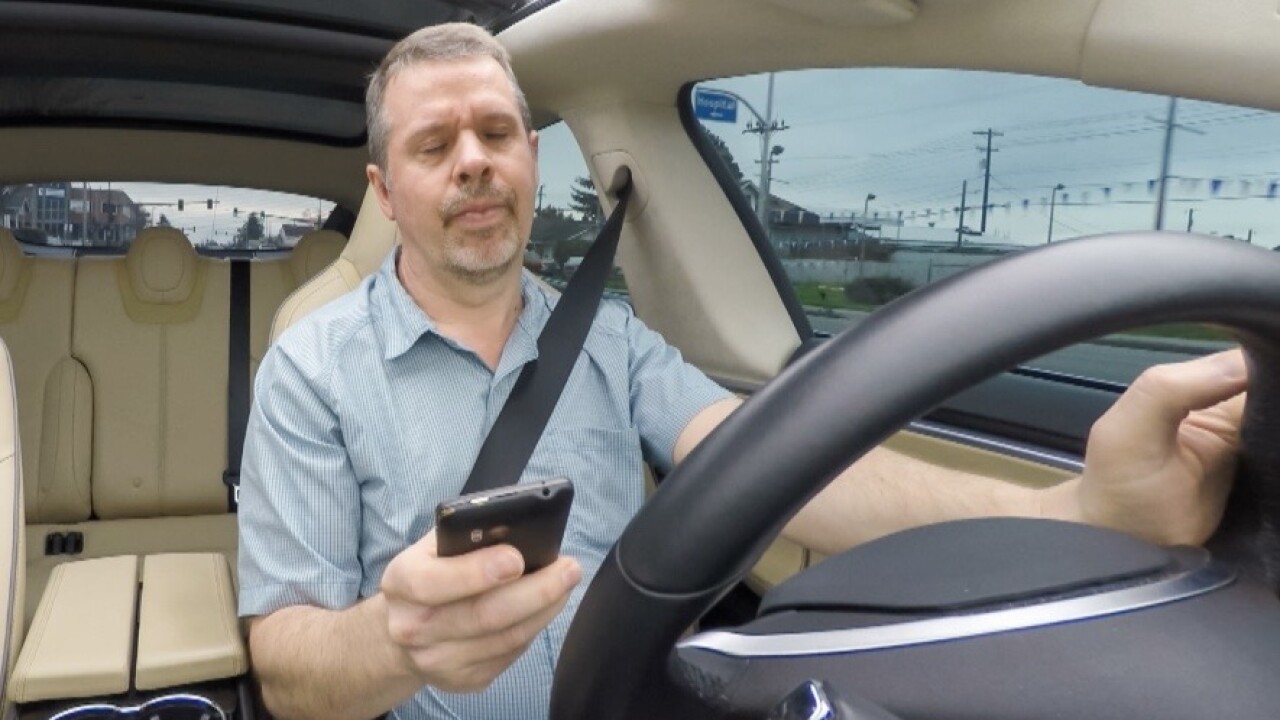 HAMPTON ROADS, Va. - For several years, it was illegal in Virginia to text or email while driving.

Now, a new law about to go in effect further restricts cell phone use by imposing a complete ban on using handheld devices behind the wheel. The hands-free law makes it illegal to hold a phone while driving.

Gov. Ralph Northam (D-Virginia) held a virtual bill-signing ceremony on Wednesday. He delayed the bill’s effective date until January 1, 2021, when law enforcement is expected to start enforcing the law.

Lt. Tommy Potter with the Isle of Wight County Sheriff’s Office is hopeful the measure will save lives.

”It only takes a split second to be distracted by calls, or to be involved in some type of collision,” said Potter.

According to the state DMV, in 2019, 120 people were killed across the state in distracted driving crashes, and 13,258 were injured.

Last year, there was a total of 23,000 crashes in Virginia; 20 percent were a direct result of distracted driving. Of that 20 percent, roughly 7 percent can be traced to the use of a handheld device.

Potter said the sheriff’s office will most likely issue warnings when they start enforcing the hands-free law in January.

”We could tell our kids to do it or not to do it,” said Hurdle. “Either way, they’re going to have their own opinion about it. I just pray he be safe when he do grow up.”

The new law does not prevent someone from making an emergency call to 911 while driving. First responders and law enforcement officials are exempt from the hands-free law during emergencies.

Anyone caught violating the hands-free law could face a fine of $125 for a first offense and a $250 fine for a second offense.