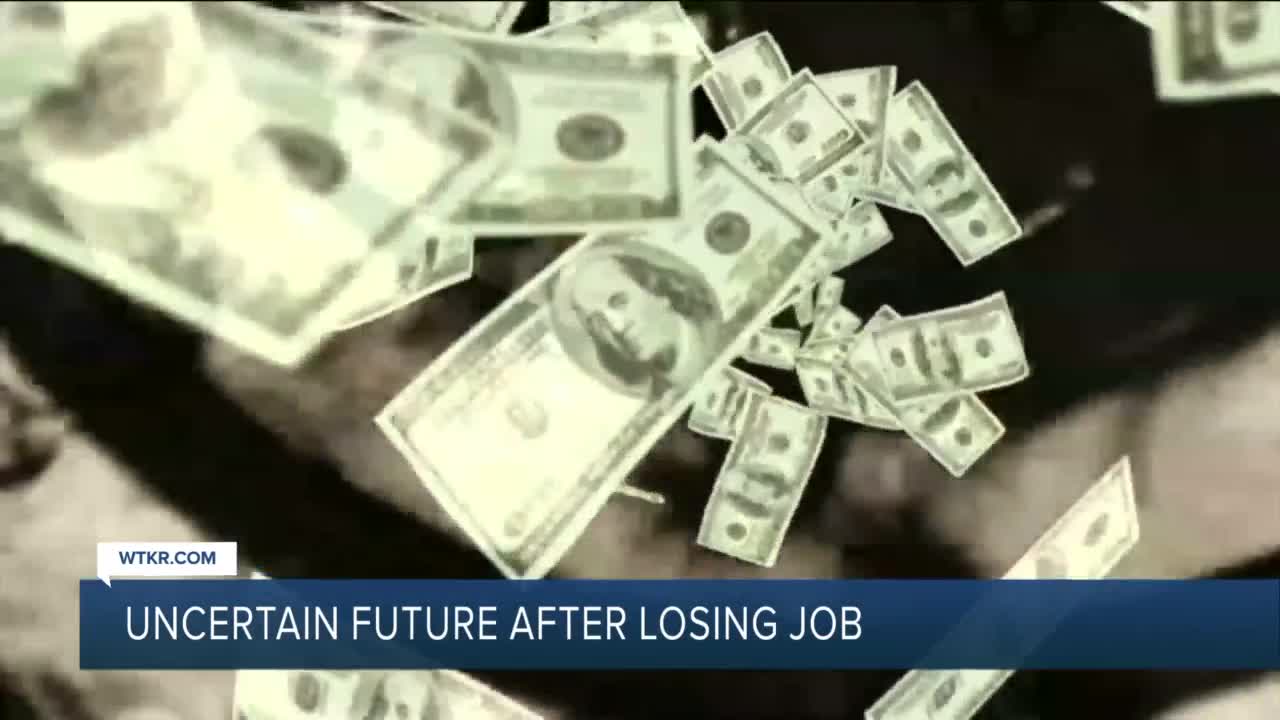 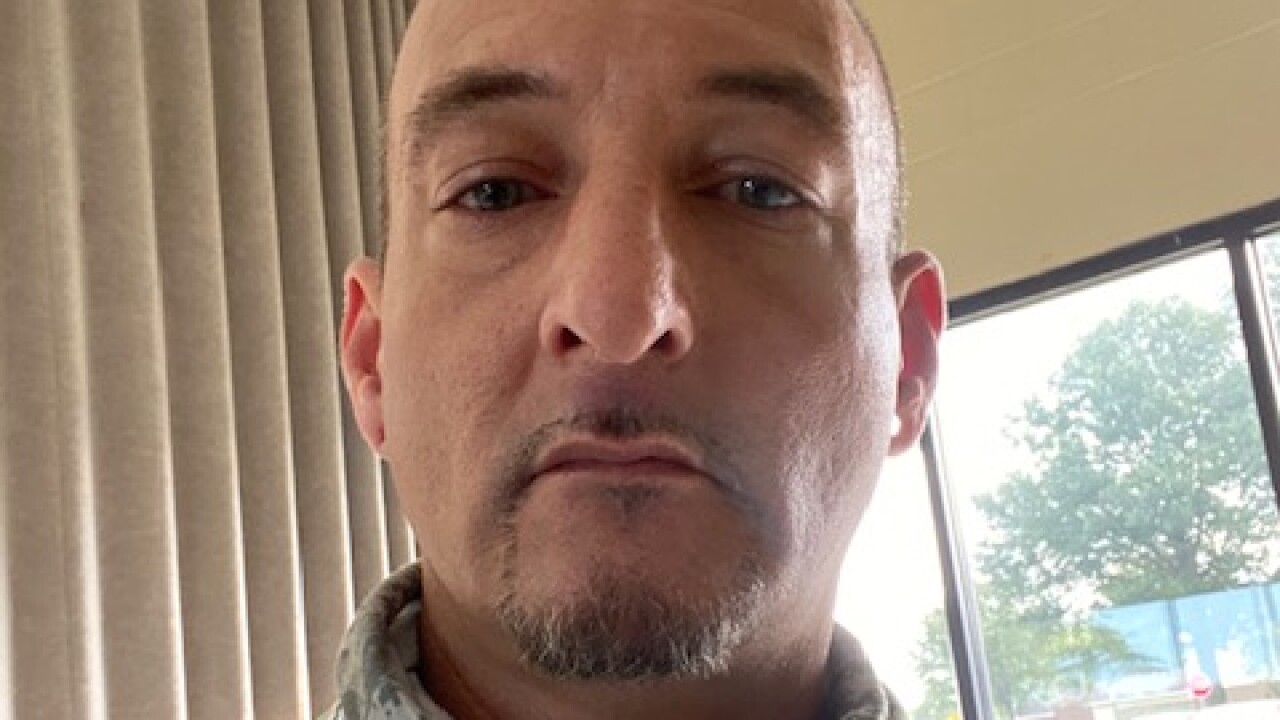 NORFOLK, Va. - Jason Yeary of Norfolk is thankful for the kindness of strangers.

After viewers watched the News 3 story earlier this month, they went out of their way to buy dog food for his 10-year-old Pitbull named Cue.

“One lady sent me a big box from Walmart,” Yeary said. “She sent me a 16-20 pound bag of food, which usually lasts about three weeks, and sent me a whole case of canned food for him and six different bags of treats and a chew toy.”

“One woman sent me a gift card from Harris Teeter,” he said. “A couple of friends actually sent me a tiny bit of money here and there just enough to get by with washing clothes, myself, everything else.”

Yeary has been struggling to pay his bills and rent after he said he was laid off from his job as a duct mechanic in May. He immediately filed for unemployment benefits, but has been waiting for months for a hearing with the Virginia Employment Commission (VEC).

Since his story aired on News 3, we connected Yeary with a spokesperson for the governor’s office who works with the state employment commission. She personally reviewed his claim and helped him file for an appeal.

Additionally, over the past week, a few temp agencies reached out to Yeary for job interviews.

“That would help me out a whole lot, but I would still like to get the unemployment because I was laid off,” Yeary said. “If I get that, I would have money to fix my car, pay my rent up.”

But on Monday, Yeary had another setback. He got a court summons in the mail about being behind two months on his rent payments.

Yeary fears he could face eviction.

“I’m nervous, and I don’t know what I’m going to do,” he said. “There isn’t really a plan. I can’t really plan anything if I don’t have anything to plan with.”

News 3 reached out to Ocean View III, the property management company for Jason’s apartment building. The regional director said evicting someone is the last thing they want to do and they try to work with their tenants to prevent that from happening. According to the regional director, attempts have been made to reach Yeary.

Meanwhile, Yeary said he has a second job interview with a company coming up.

People who are experiencing hardships and are facing possible eviction can call the eviction helpline at 1-833-NO-EVICT or contact lawyers at the Virginia Poverty Law Center who are working on eviction cases.