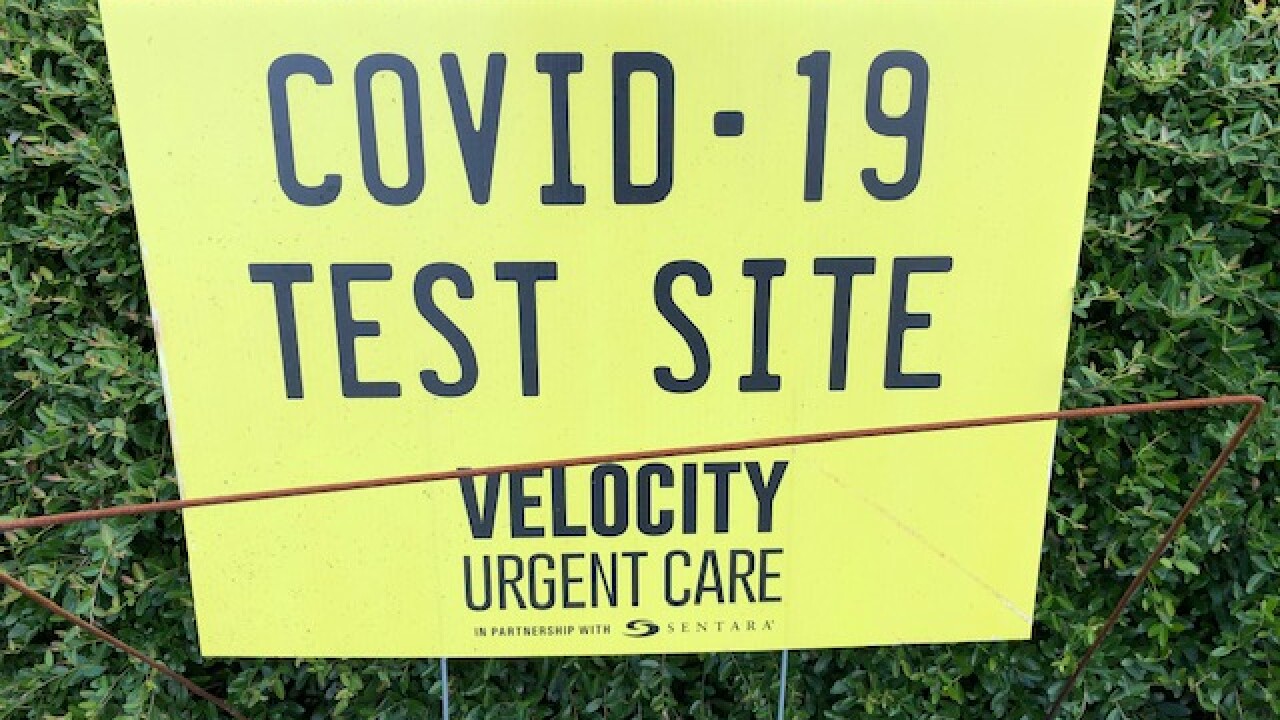 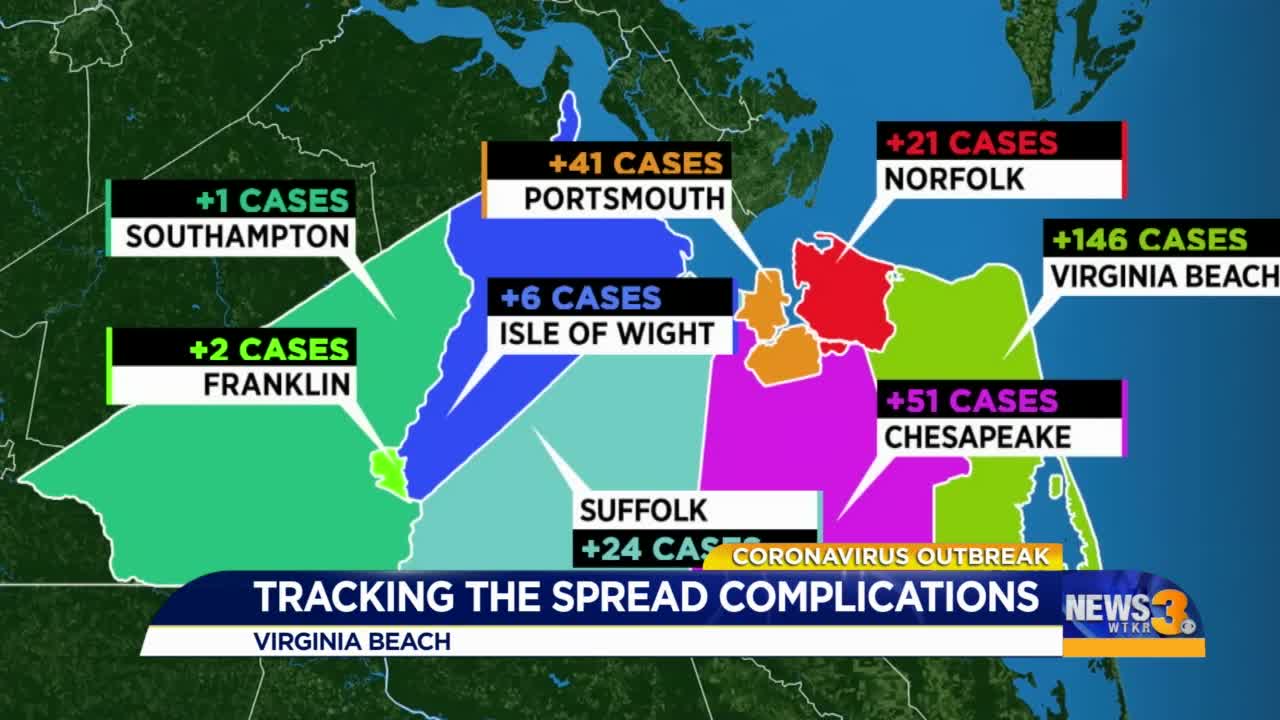 VIRGINIA BEACH, Va. – For Virginia Beach resident Earlin Moore, taking a COVID test was personal. He said he recently lost a family member in South Carolina to the illness.

“I just think that I need to know,” Moore said. “I don’t think I’ve been exposed to anyone particularly, but I just want to know so if that’s the case I’ll know how to act and react.”

Moore came to Velocity Urgent Care in Virginia Beach Monday for a nasal swab test. He said it didn’t hurt.

“It was a small Q-tip; very non-invasive,” he said. “I was thinking I was going to be crying afterward, you know.”

The test lasted less than 15 minutes, but Moore said he was told the wait time to get results could take more than a week.

“It’s a lot on your mind,” he said. “You’re waiting on results; you don’t know if you’ve been exposed or your situation. It’s a lot to think about.”

Dr. Tiffany Sibley, a chief medical officer with Velocity, said they process COVID-19 tests primarily through LabCorp. She said the antigen testing has a turnaround time of four to six days, and the antibody test usually comes back in two to three days.

LabCorp said "until recently," it could deliver COVID-19 test results within a day or two.

The nationwide increase for testing has slowed the turnaround time for results.

“If someone has to wait for their testing for seven to 10 days, it really devalues the result of that test,” he said.

COVID-19 cases are on the rise.

Virginia Beach had a surge in the past two days, surpassing the infection rate of other cities in the area. There were 110 new cases reported on Monday. On Sunday, 146 cases were reported.

Dr. Jaberi said a delay in turnaround times for results means a delay in contact tracing, which is crucial for slowing the spread of the virus.

“The idea of testing is to let that person know they have the illness, so they can take it more seriously,” he said. “They can make the lifestyle changes or telework.”

Moore said he was told he could get his results as early as Friday, and will be isolating until his results do come back. He said by getting tested, he’s helping to slow the spread.

“I would suggest to everyone to get tested,” he said. “The art of empowerment is knowing what’s going on with your body.”

Kevin Wilson of Newport News said despite the delay in results, he’s thinking about taking a COVID test.

“I work around a lot of people at my job and even though we do social distancing and wear masks, still the possibility is there,” Wilson said.

If you believe you’ve been infected or are waiting on test results, health experts recommend self-quarantining for two weeks.

Meantime, Velocity told News 3 they are working on a solution to reduce turnaround times and will have more details on that in the next three to four weeks.