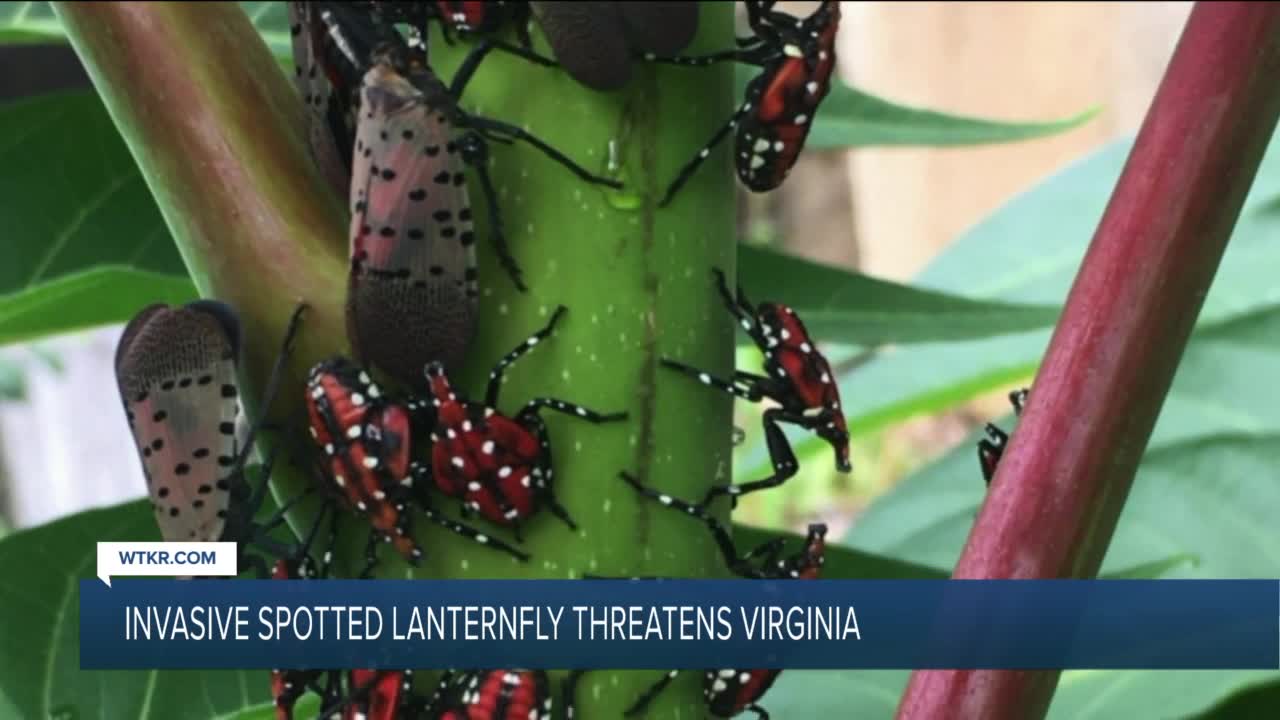 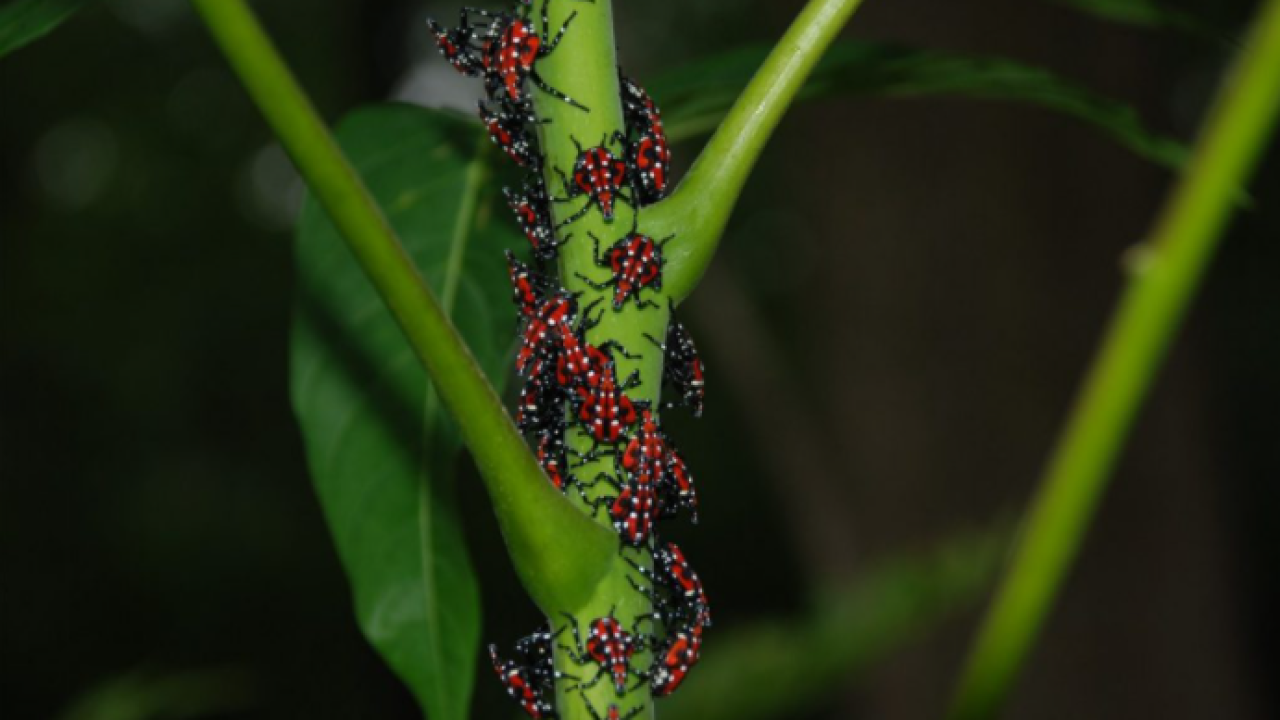 They may be beautiful to look at, but spotted lanternflies are likely to be a big threat in Virginia.

“It’s very brightly colored,” said Virginia Tech Entomologist Eric Day. “Its got these outrageous red and yellow and black. It’s just like this insect walking around in a clown suit.”

The spotted lanternfly can be a nuisance and wreak havoc on fruit trees and grapes, posing devastating impacts for farmers.

“Virginia has quite a bit of a wine industry and vineyards and backyard grapes and all those are under severe threat,” said Day.

The highly invasive insect from China was first detected in northern Virginia in 2018. Since then, the spotted lanternfly has quickly spread recently becoming an infestation in the City of Winchester.

Day said it’s only a matter of time before the pesky bug makes its way to Hampton Roads.

“It’s also a pest of commerce, so it can get moved about by any kind of conveyance, like a truck or equipment that gets moved, so it’s a very good hitchhiker, unfortunately,” he said. “Virginia went from 1 square mile in 2018 to over 60 square miles in 2020. It's most likely to be spotty as it gets moved by humans.”

Though it’s hard to pinpoint exactly when the pest could spread in Virginia, Day said it could take four to six years. Virginia Tech and other universities and state agencies are working to better understand the spotted lanternfly and how to control its spread.

“The main goal of the Department of Agriculture is to limit its spread, slow down its spread,” said Day. “It’s prob not possible to eradicate this insect. Other states have tried.”

To learn more about the spotted lanternfly and the work to monitor the insect’s spread, click here.