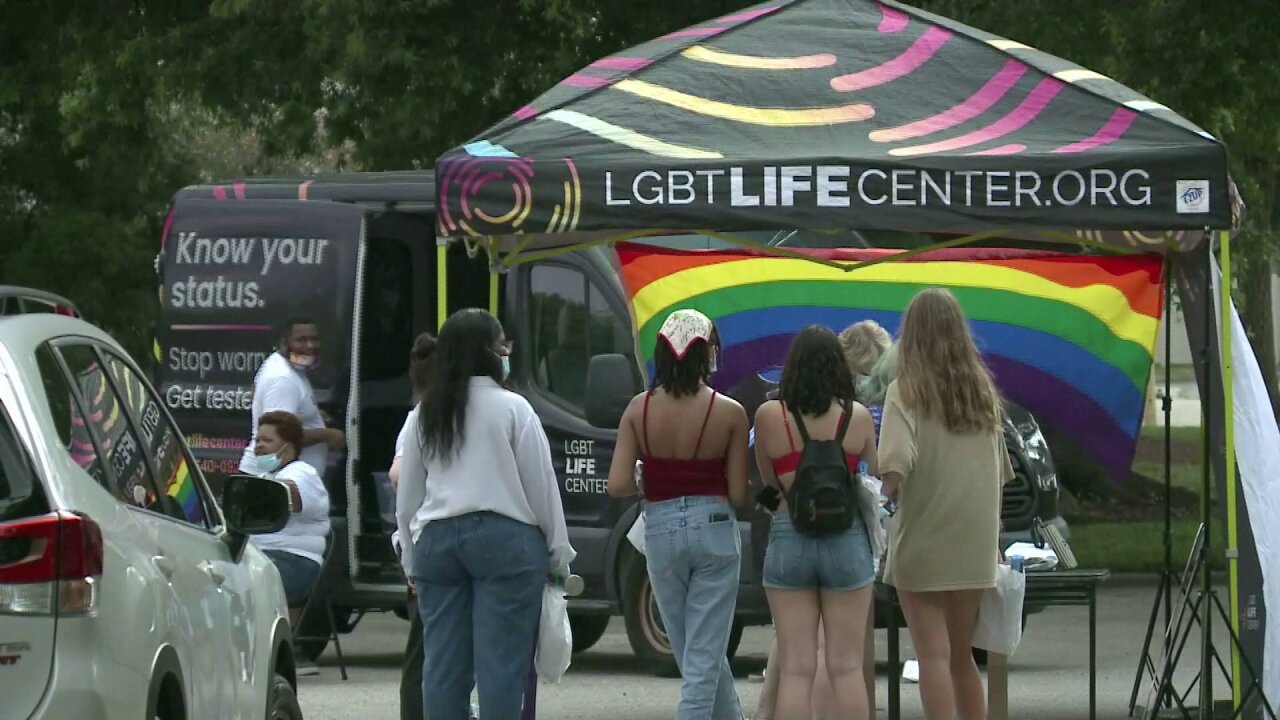 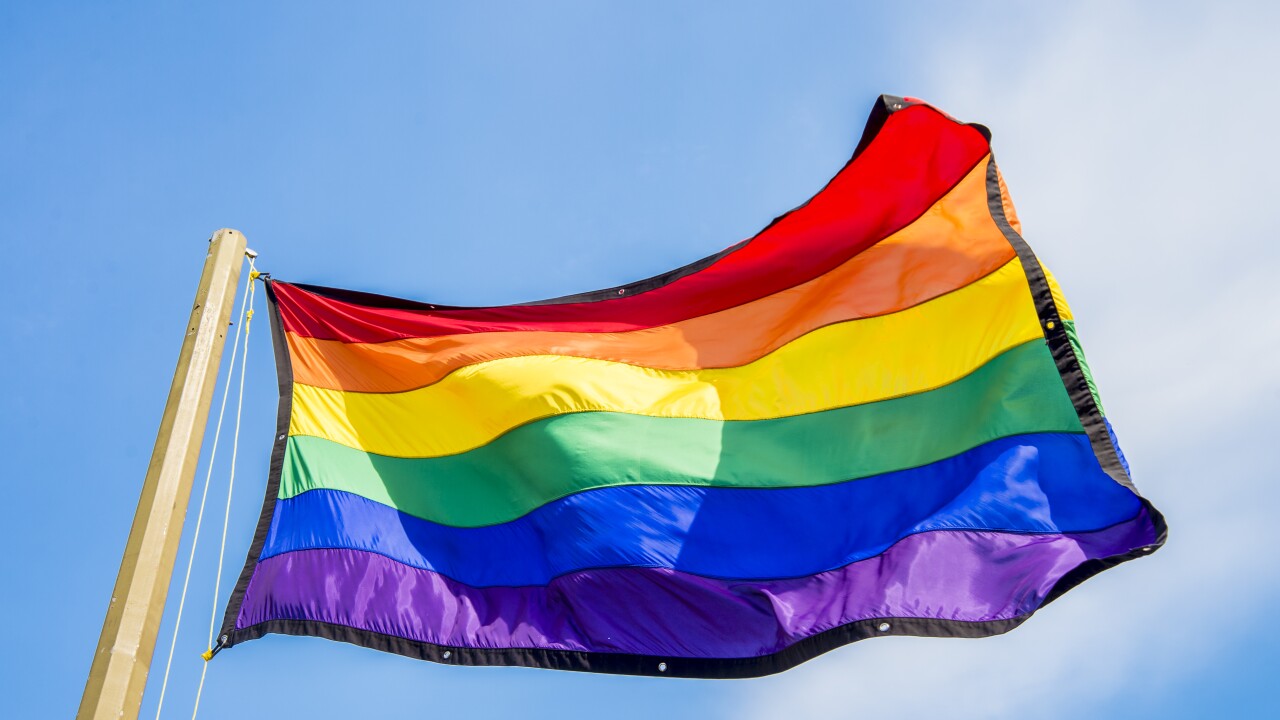 NORFOLK, Va. – LGBT Life Center put a twist on its traditional pride celebration this year after the coronavirus pandemic put many bigger events on hold.

The LGBTQ community came together at LGBT Life Center’s office on Robin Hood Road in Norfolk for a drive-thru Pride event Wednesday. Dozens of people drove their cars or walked from table to table to pick up informational resources and goodies.

“It’s a little bit of the pride vibe and feel,” Pryor said.

The celebration was notably different from Pride festivals in years past, but the spirit remains the same.

“Pride has always been a way to really make it through adversity and different situations and different trials,” said Pryor. “It’s okay to acknowledge the differences that we have, but those unique individualities and those things that make us uniquely us are to be celebrated.”

The event held a deeper meaning for many after last week’s historic Supreme Court ruling protecting LGBTQ employees from being fired or discriminated against in the workplace.

“We still have some hurdles to get through, but as time goes by we’re getting through those hurdles one by one,” said LGBTQ supporter Christopher Todd.

As a gay man growing up in the 70s, Todd said it was a lot harder to show your pride as a lesbian, gay, bisexual or transgender person.

“It wasn’t really talked about,” he said. “I never really came out to my mother; she was told by other people. Back then it was just, you don’t talk about it.”

Todd has come a long way since then. On Wednesday, he wanted to show his support and appreciation for the LGBTQ community.

“Be yourself,” Todd said. “Be out loud. Come as you are, and you’ll be accepted.”

The drive-thru Pride event coincided with National HIV Testing Day on Friday. The day encourages people to get an HIV test.

People at Wednesday’s event took home an HIV test kit. Pryor said the Hampton Roads area has one of the highest rates of newly-identified HIV infections throughout the state.

The drive-thru celebration also showed solidarity with the nationwide movement against racial injustice.

“As a people and as a community, we are at a point now where we are trying to get things done,” Pryor said. “When we’re facing adversity, it’s very important to realize that we’re all human, and that’s where we should start.”

A good start and a continuing conversation toward an inclusive and equal future without discrimination.