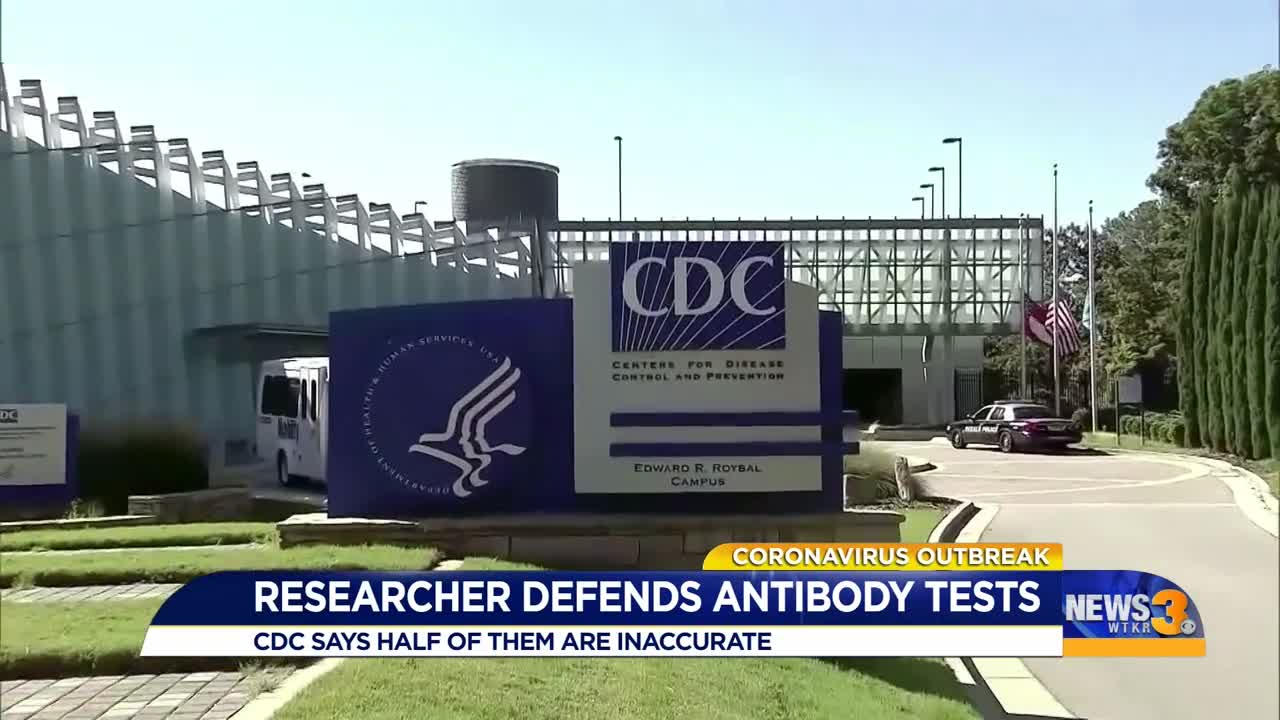 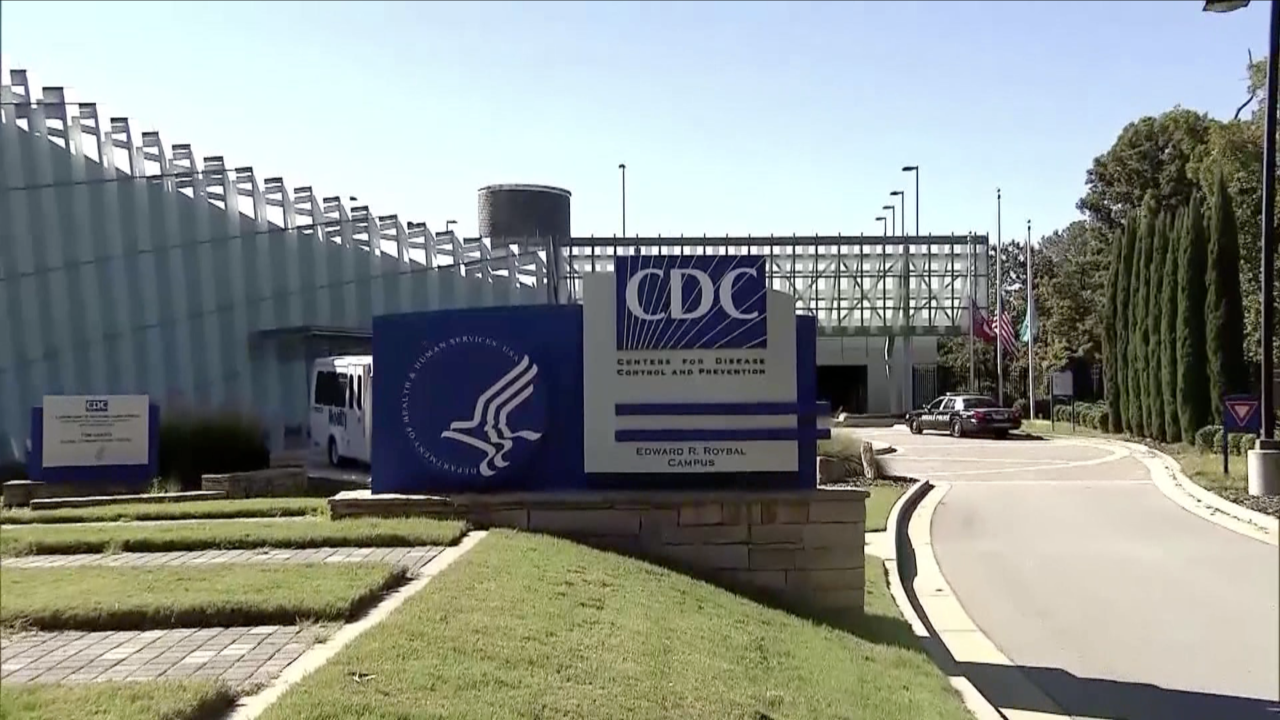 RICHMOND, Va. - The CDC’s statement questioning the accuracy of COVID-19 antibody tests is drawing criticism from Dr. Rebecca Caffrey, an immunologist in Richmond.

“You basically have a government agency, a government watchdog; they should adhere to the facts,” said Caffrey.

Caffrey is also a researcher who conducts and evaluates diagnostic tests. She recently developed an antibody blood test that determines if someone has been exposed to the virus.

“They [the CDC] set up this artificial construct, come out and make this damning statement about the entire COVID-19 antibody testing industry saying the testing in inaccurate. It is accurate,” Caffrey said.

Caffrey is speaking out against the CDC after it issued new guidelines stating antibody tests for COVID could be wrong up to 50% of the time and should not be used in deciding who returns to the workplace.

Caffrey, however, said antibody tests that have been FDA approved or verified are accurate and the CDC is wrong.

The CDC said the number of people in a general population exposed to COVID-19 is between 5 and 25%. Caffrey disputes those numbers, saying more people have been infected.

“They really set up a false scenario and my question is why, because they knew what they were doing. I think they did it for political reasons because they don’t want the numbers to get bigger,” Caffrey said. “They threw the calculation, they threw test results, they low-balled it to make appear less accurate than it is, and that is irresponsible.”

Caffrey encourages people to take an antibody test and stresses the more people who are accounted for, the faster the economy could reopen.