At an ornate military funeral service in Richmond on Friday, no one had personal memories with the man being buried.

RICHMOND, Va. -- At an ornate military funeral service in Richmond on Friday, no one had personal memories with the man being buried.

In fact, they never even met him. Andrew Schmitz moved away in the 1930s, but that didn't stop hundreds of Richmond residents from attending his funeral.

The Church Hill native died when Japanese torpedoes slammed into the U.S.S. Oklahoma. The sailor was just 26.

It was the the first of many steps to bring Andrew back.

His remains were flown thousands of miles and the casket arrived in Richmond Thursday.

An honor guard of fellow sailors embraced their brother in arms.

“I feel like he has finally earned what he was due. And that is coming home with honors,” Dale said. “He was a good guy and served his country well.”

On Friday family members, veterans and escorts gather at Bliley’s for Andrew’s funeral. They did not want to miss the moment to welcome Andrew home and to say “goodbye.”

“He was family. He was blood. He was kin. He deserved it,” niece Anne Marie Schmitz said. “It was wonderful.”

The funeral procession stretched nearly a mile moving through Richmond and beyond. Farther down the road nearly 900 students at Grange Hall Elementary in Chesterfield witnessed the rolling history lesson along Hull Street Road. The young students paid homage to a hero from another time.

A few miles down the road Schmitz's odyssey neared an end. An overflow crowd of mourners gathers at Virginia Veteran’s Cemetery at Amelia with prayers, hymns and twenty-one-gun salute -- a fitting farewell for an uncle they never knew.

Gone nearly 80 years, but Schmitz is a stranger no more.

“It is relieving. We always knew he was somewhere. We just didn’t know where,” Anne Marie Schmitz said. “But now he is home. He is here and this is where he’ll stay.”

Of the 429 sailors who died on the Oklahoma, there are about 200 more sailors who still need to be identified.

Like powerful stories? Watch CBS 6 News at 11 p.m. Fridays for Greg McQuade’s “I Have A Story” reports. If you know of someone Greg should feature, email him at gmcquade@wtvr.com 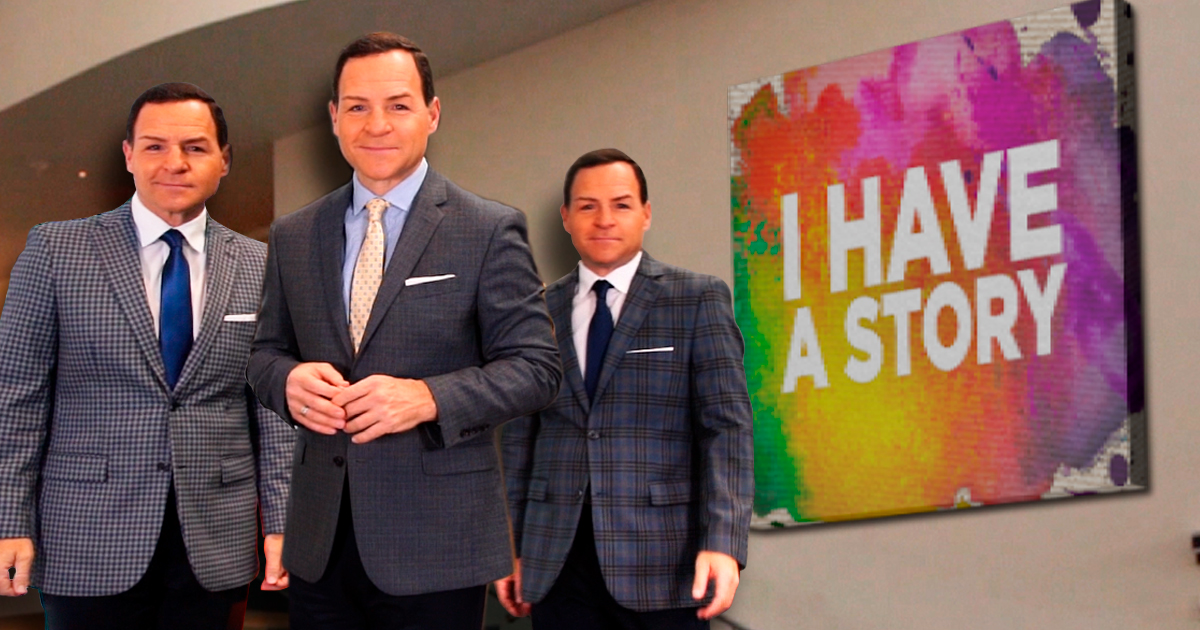 You can also watch Greg McQuade's "Heroes Among Us" reports Thrusdays on CBS 6 News at 6 p.m.