'I said what in the world': Two bear cubs left on Camden man's doorstep 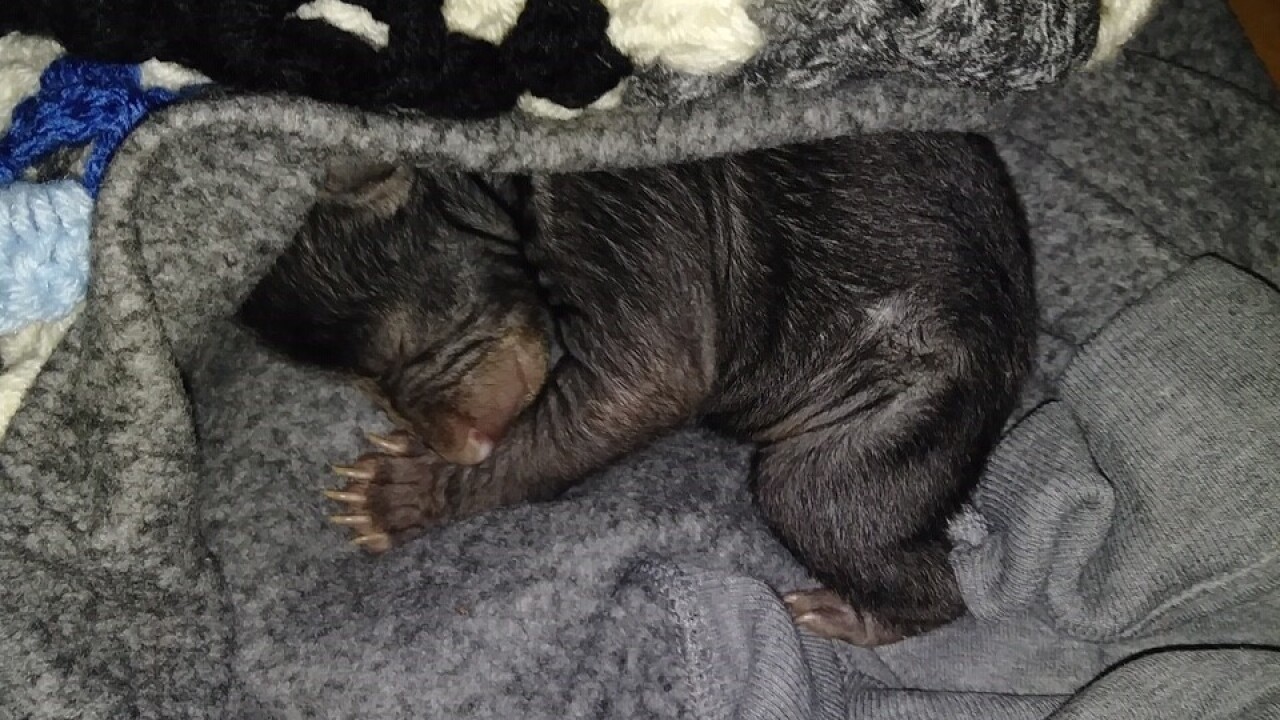 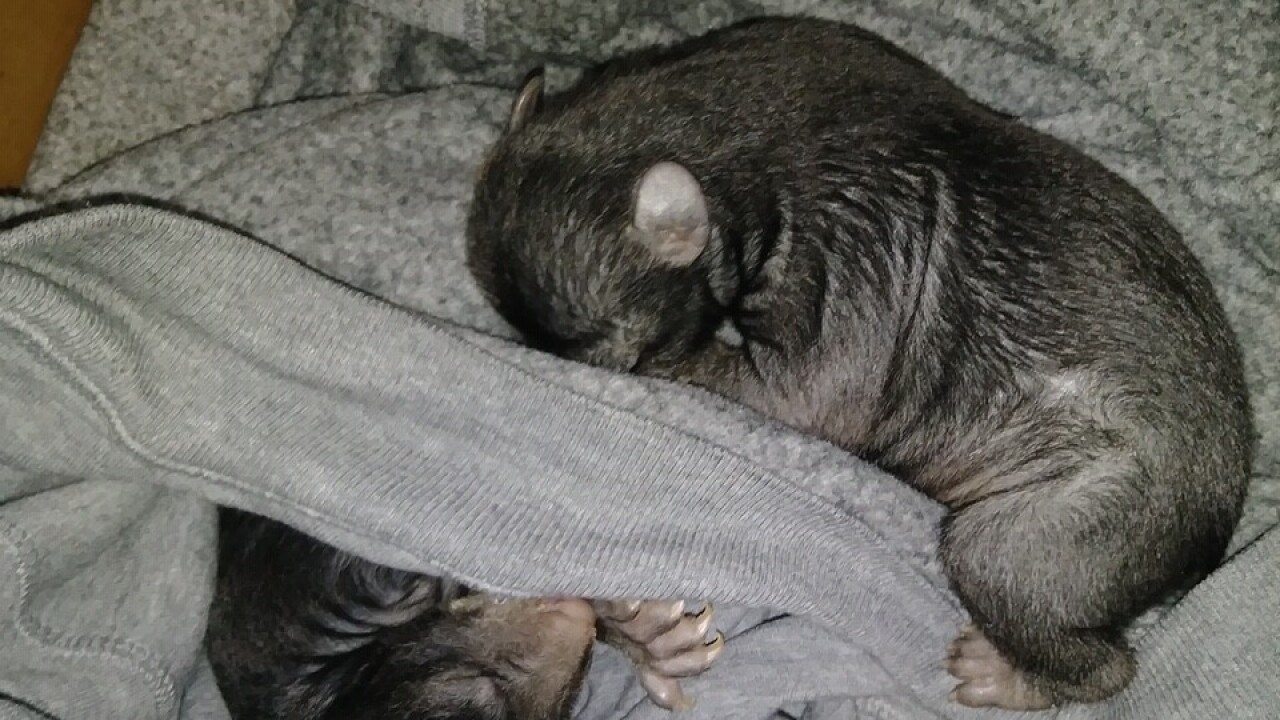 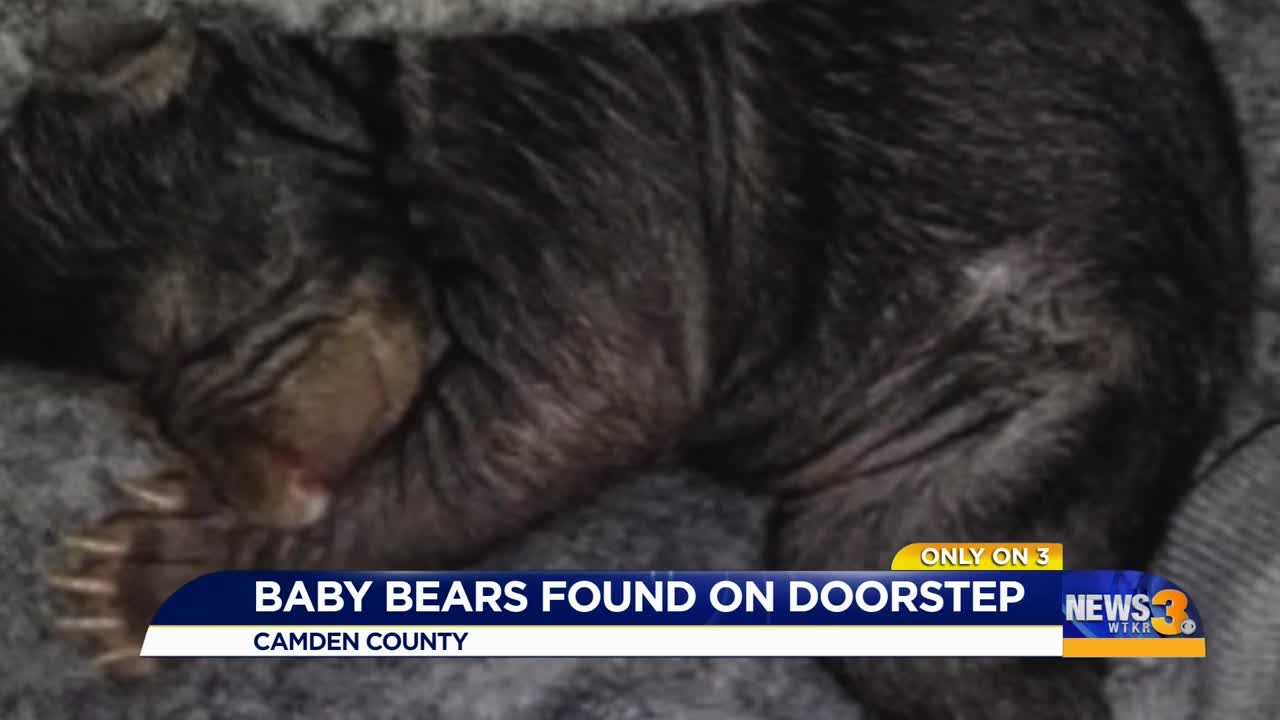 It was far from a routine traffic stop for one Camden County Sheriff's deputy Tuesday night.

"I said, 'What in the world is this!?" said Cornelius Williams.

Williams, who lives on North River Road in Camden, told News 3 he went to the grocery store for a quick 10 minutes. When he came home, he stumbled upon something very unusual.

"I see the box sitting right on my walkway - right here close to my car - and I looked inside and thought I saw Tasmanian devils," said Williams.

He peered a bit closer, as it was dark outside.

"The noise was the reason I was so concerned - it was like a squeaky noise," Williams described.

When the deputy arrived at his home, a quick investigation revealed the animal inside the cardboard box was not one, but two newborn baby bear cubs.

"I said, 'What in the world?" No way, no how... if the mama bear would have seen me in the yard, I would have been a Happy Meal," said Williams.

An incredibly bizarre find, something the sheriff has never seen.

"A little strange; we just don't run up on this all the time," said Jones. "Bears are not strangers to Camden County. We have a very large population, but why would someone leave them deliberately at someone's home?"

"Why me? Was this a setup? How in the world could someone take two baby bears less than a day old and bring [them] up here, put [them] in a box and with a blanket on top?" Williams wondered.

Good news: The bears were immediately transported to the North Carolina Zoo in Asheboro to be examined and cared for.