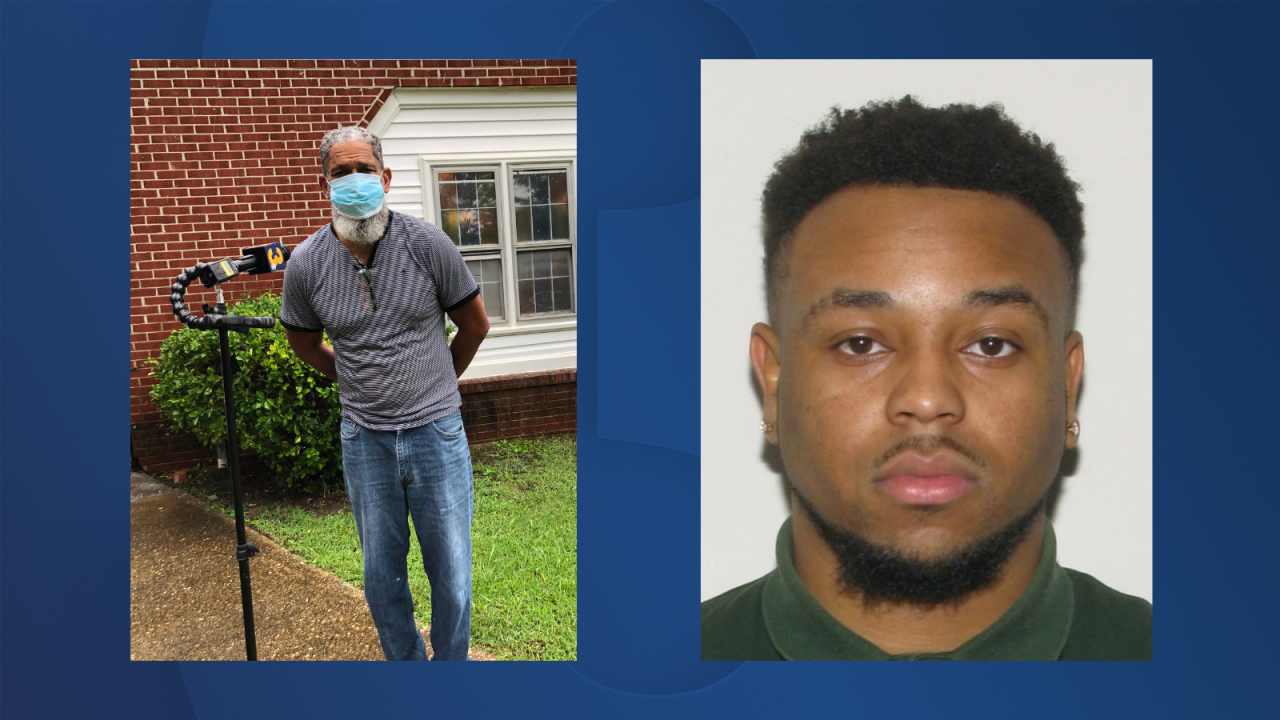 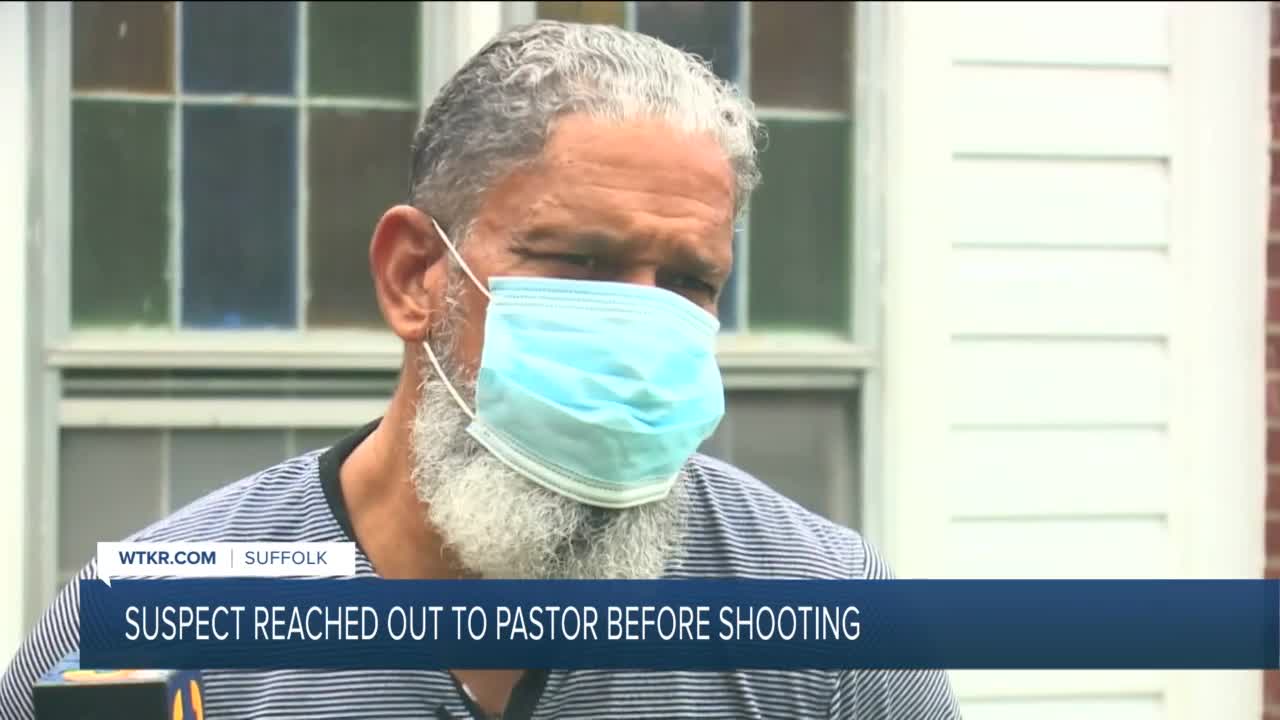 SUFFOLK, Va.— A local pastor is shedding light on the man he says called him sounding "distraught" and "needing to get some things off his chest" just hours before police shot him.

Thursday, police identified the victim as 30-year-old Andrew Brock Jr. from Windsor. They say he is in stable condition in the hospital after he exchanged gunfire with officers Wednesday night on Godwin Boulevard near Friendship Cathedral Church.

No officers were injured in the shooting.

Wednesday night, Bishop J. A. Chase Jr. got a call out of the blue from Brock, a man he hardly knew.

"From the sound of his voice, I could tell he was troubled. He was disturbed about something,” Chase said.

Chase was coming back into town from a trip and says he told Brock he could wait outside the church until Chase arrived a few hours later.

“I told him I wouldn’t get there until about maybe 10 o’clock, and before I got here, I got a call from the police department that there was a shooting on the grounds.”

As a pastor and a man of God, Chase was willing to lend an ear and offer guidance, but it was too late. The guilt eats at him.

“He was seeking and that’s why you seek, to find. Whether he was looking for refuge or change, I don’t know," Chase said.

Chase says Brock hadn’t been seen at the church since he was a teen, but still returned to Christ during his dark moments.

Police say the two officers involved in the shooting are on paid leave while detectives investigate how things unfolded.

Right now, there aren’t enough answers for Chase, but he believes the truth will be brought to light.

“I want the truth to prevail. In lieu of what’s going on in our society today, we really need to find out the truth, we really, really do," Chase said.