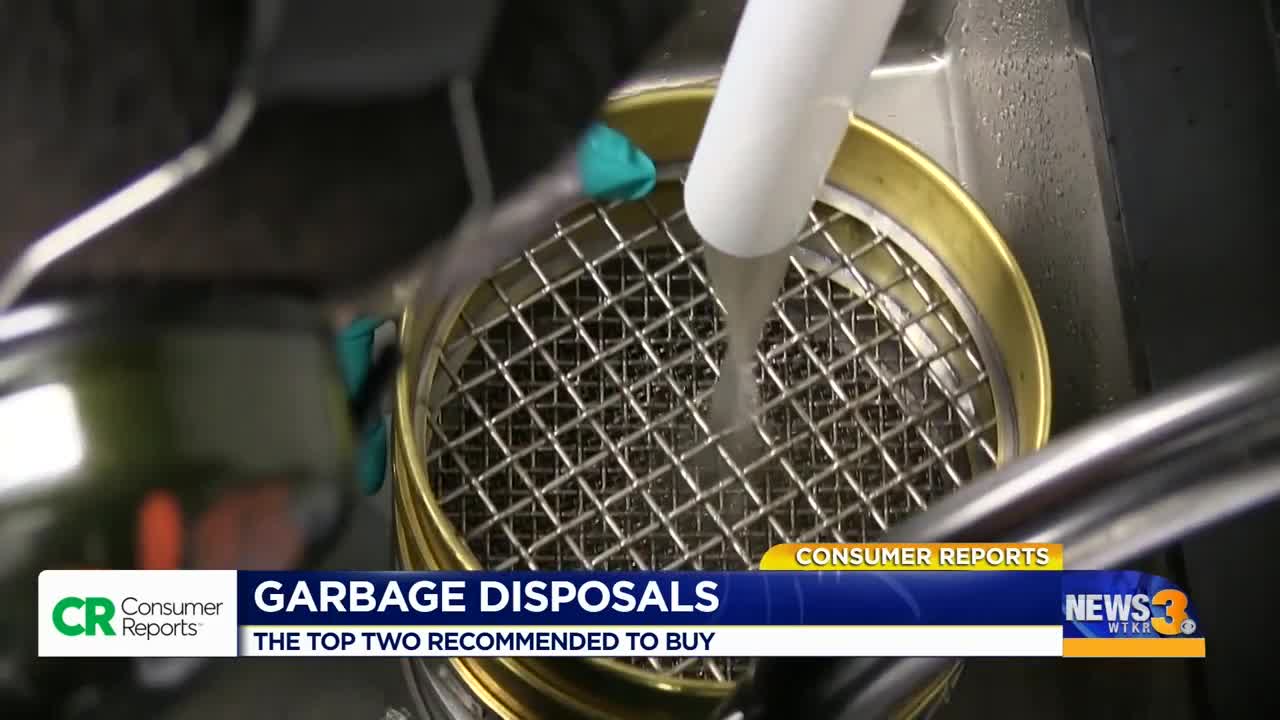 With most of us spending more time at home and in the kitchen, trash is piling up. A good way to de-funk things is to put less garbage in the can by using a disposal.

To assess grinding performance, for example, testers measure equal amounts of bones and vegetable pieces to run through each garbage disposal. The remains are rinsed through sieves of different sizes. The lower-scoring disposals leave larger scraps that could potentially block your drain.

CR also test for noise, measuring decibel output while the disposals grind a mix of bones and vegetables. In general, testers find that the quieter models are heavier due to more insulation. Consumer Reports recommends the GE GFC1020N disposal for $235. It got scores of Very Good for speed and Excellent for grinding scraps into small pieces.

Moen’s EX75C disposal is a Consumer Reports Best Buy for $140. It earns an Excellent rating for grinding scraps, but it’s louder than other disposals tested. Some people prefer batch-feed disposals because they can’t be turned on until you load the chamber with waste and insert a stopper.

In that category, CR recommends the InsinkErator Evolution Cover Control Plus for $255. It does an excellent job of turning hard beef bones into fine pieces quickly, and gets a rating of Very Good for noise.

Consumer Reports says that in order to save on repairs, be aware of items that shouldn’t be put into a garbage disposal.

They include large amounts of eggshells, grease or oil, corn husks, artichokes, and clam or oyster shells.