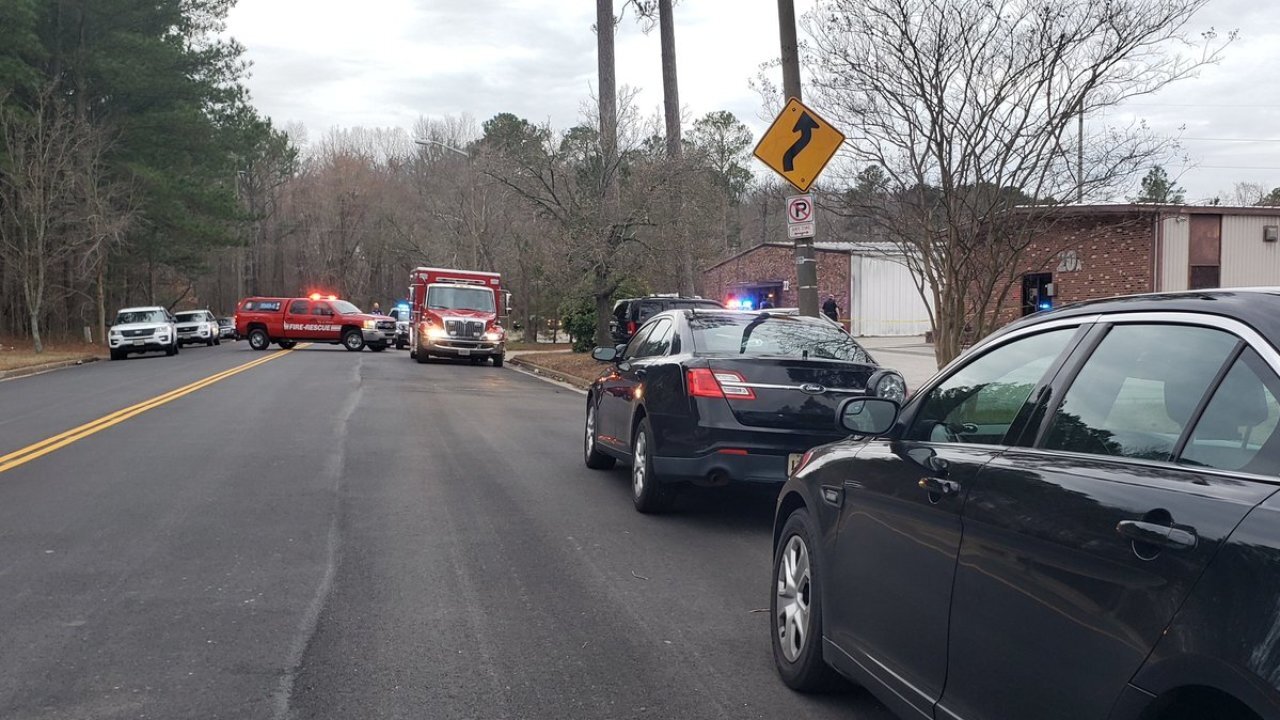 HAMPTON, Va. - Hampton Police have arrested a 17-year-old in connection to a fatal shooting in February.

The 17-year-old is being charged in connection to the murder of 18-year-old Jaquan Tisdale, with one count of felony homicide, one count of attempt robbery, one count of conspiracy to commit a felony, and one count of use of a firearm while the commission of a Felony.

He remains in custody at a local detention facility, according to police.

Police say the shooting took place inside a commercial building in the first block of Research Drive around 4:37 p.m., on February 10.

According to police, one person was pronounced dead on scene, and another victim was sent to Sentara CarePlex Hospital.

Police identified the deceased victim as 18-year-old Jaquan Tisdale. The second victim, a 36-year-old Hampton man, was treated at a local hospital and released.