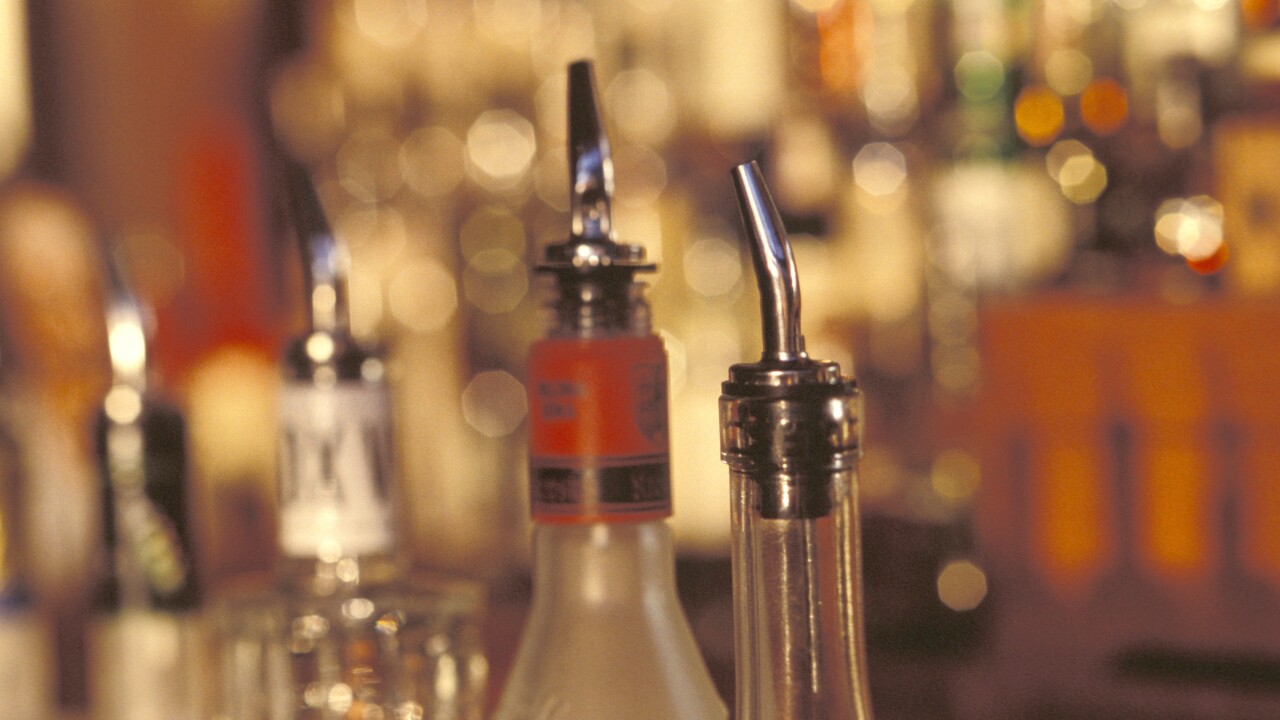 The General Assembly passed the Virginia ABC-related legislative proposals during the 2020 session, and Governor Ralph Northam signed them into law.

The ABC License Reform law is a combined bill that modernizes and reforms Virginia ABC’s licenses by reducing the total number by approximately 50%.

It reorganizes the licensing sections to improve service to licensees by defining licenses as either retail, wholesale or manufacturing.

The bill also creates a new “marketplace” license, which provides discretion to ABC in issuing specialized on-premises licenses authorizing a licensee to provide limited volumes of wine and beer to customers free of charge.

“After several years of creative thinking within ABC and collaboration with various stakeholders, we’re pleased to now have a licensing solution that will provide long-term benefits for everyone,” said Chief Executive Officer Travis Hill. “Over the next year, licensees will see a gradual transition to the new licensing structure, with all amendments becoming effective no later than July 1, 2021.”

The Games of Skill bill, which was amended by Northam, provides for a one-year phase-out of existing skill games, with skill games prohibited effective July 1. Each distributor who issues skill games to Virginia ABC licensees or truck stops would pay a monthly tax of $1,200 for each skill game provided for play during the previous month.

Tax revenues would be disbursed among four entities with 2% going to the Problem Gambling Treatment and Support Fund, 2% to ABC for administering the bill’s provisions, 12% to localities in which the skill games are located and 84% to the COVID-19 Relief Fund, created by the bill.

Distributors are required to report monthly to ABC the number of skill games provided for play.

The Mixed Beverage Referendum bill allows the sale of distilled spirits in all Virginia counties, cities, towns and supervisors’ districts, unless 10% of the qualified voters in those jurisdictions petition the circuit court asking that a referendum be held.

The Habitual Drunkard law repeal, repeals the provision allowing a court to enter an order of interdiction prohibiting the sale of alcoholic beverages to any person who has shown to be a habitual drunkard.

Additional measures impacting alcohol licenses:
• SB395 – eliminates Virginia’s one-year residency requirement for the issuance of alcoholic beverage licenses to conform to the U.S. Supreme Court’s ruling in Tennessee Wine and Spirits Retailers Association v. Thomas. This ruling held that state residency requirements violated the Commerce Clause.
• SB181 – reduces the acreage necessary for Virginia ABC to issue a Commercial Lifestyle Center license from locations with 25 acres to locations with 10 acres. This allows visitors at a mall or shopping center to buy drinks at a restaurant and leave the restaurant to enjoy it in the center’s common areas.
• SB496 – authorizes culinary lodging resorts to obtain a mixed beverage restaurant license that allows for the sale of alcoholic beverages for on premise consumption on areas approved by Virginia ABC, including any outdoor areas under control of the licensee.
• HB949 and SB689 – increases the number of local special event licenses available each year from 12 to 16 events per year. This combined bill also restricts the duration of any licensed local special event to a maximum of three consecutive days.
• SB833 – increases the number of annual tasting licenses issued to any person from four to 12. The bill does not affect tastings conducted by manufacturers of alcoholic beverages, wholesalers or their representatives. These groups need a tasting permit for their products.
• SB497 – allows mixed beverage-licensed restaurants operated by private, nonprofit or for-profit clubs exclusively for members and their guests to sell and serve mixed beverages for on-premises consumption, and sell spirits that are packaged in original closed containers with a maximum capacity of 2 fluid ounces or 50 milliliters purchased from ABC for on premise consumption.
• SB441 – permits winery licensees to sell at retail the brands of wine that the winery manufactures on the licensed premises described in the winery license for on premise consumption or in closed containers for offpremise consumption.
• SB1029 – permits gourmet shop licensees to allow distilleries to participate in tastings at the gourmet shop.
• SB414 - removes the provision that restricts limited distiller licensees to manufacturing a maximum of 36,000 gallons of spirits per year.
• HB1088 – eliminates the requirement that food cooked or prepared on the premises be served at each retail on premise location selling alcoholic beverages as part of a walking tour permit. Instead, the walking tour will go to retail on premise locations selling alcoholic beverages. The fee charged by the licensee will also include any food offered as part of the tour, but food is not required.
• HB37 – narrows ABC permit requirements to keep, store or possess any still or distilling apparatus to include only instances in which the still or distilling apparatus is licensed for distilling alcohol.
• SB212 and HB598 – provides for a new mixed beverage license for a performing arts facility located in Fairfax County. The new license authorizes the sale of alcoholic beverages for on-premises consumption only on the dates of performances or events in areas approved by ABC. This mixed beverage license would not be subject to the Mixed Beverage Annual Review (MBAR) or food requirements.
• HB731 and SB676 – grants the City of Hampton’s governing authority or its board of zoning appeals the ability to impose conditions upon any special exception or use permit relating to retail alcoholic beverage control licensees