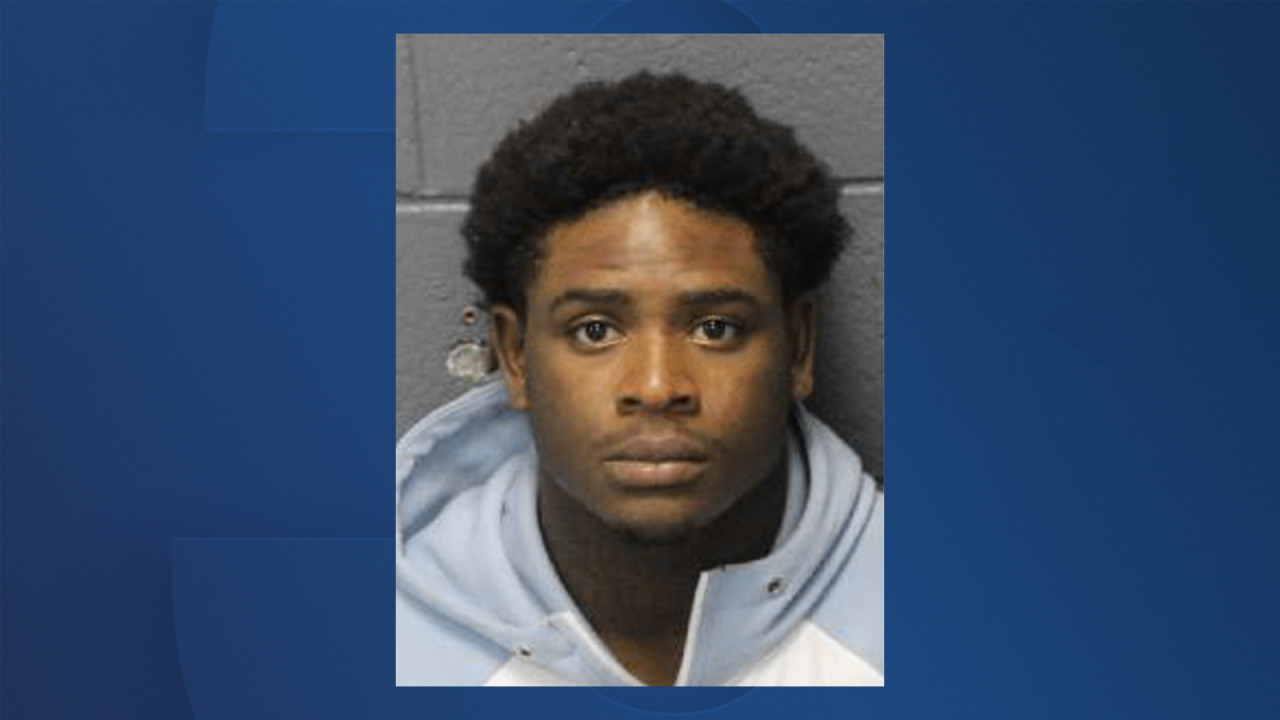 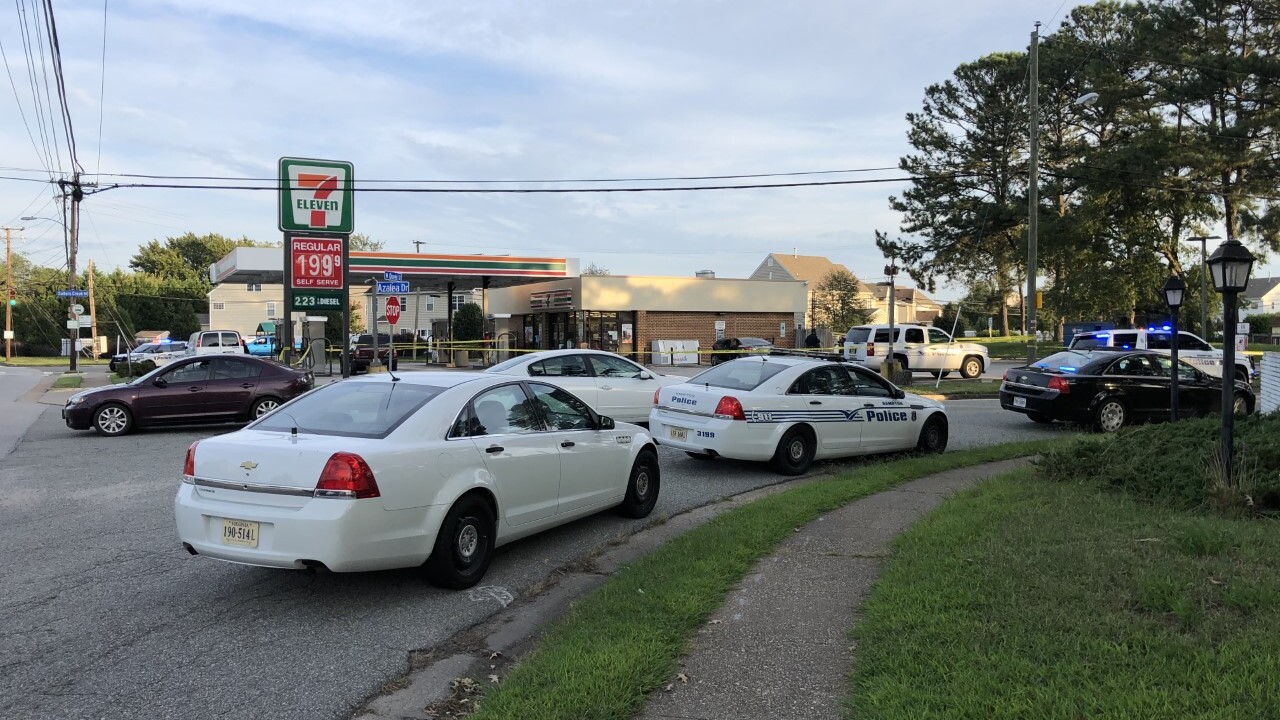 HAMPTON, Va. - Hampton Police have arrested a 19-year-old in connection with the shooting of an 18-year-old while the victim was inside a car in the parking lot of a local 7-Eleven.

Malicah Forbes of Hampton has been charged with one count of Malicious Wounding and one count of Use of a Firearm in the Commission of a Felony.

Just before 5 p.m. on September 28, dispatchers received a call in reference to a shooting that had just happened in the 1400 block of W. Queen Street. Officers arrived on scene and found the victim, who had been hit by gunfire. He was taken to a local hospital with life-threatening injuries, and his condition was upgraded to stable.

A preliminary investigation revealed the victim was sitting in a vehicle in the parking lot of the 7-Eleven when two male suspects entered the vehicle. One of the suspects then shot the victim, and both suspects then fled the area on foot.

The motive and circumstances surrounding this incident remain under investigation. Police have not released any further information about the second suspect or the victim's current condition as of October 7.

Forbes is currently in custody at the Hampton City Jail.