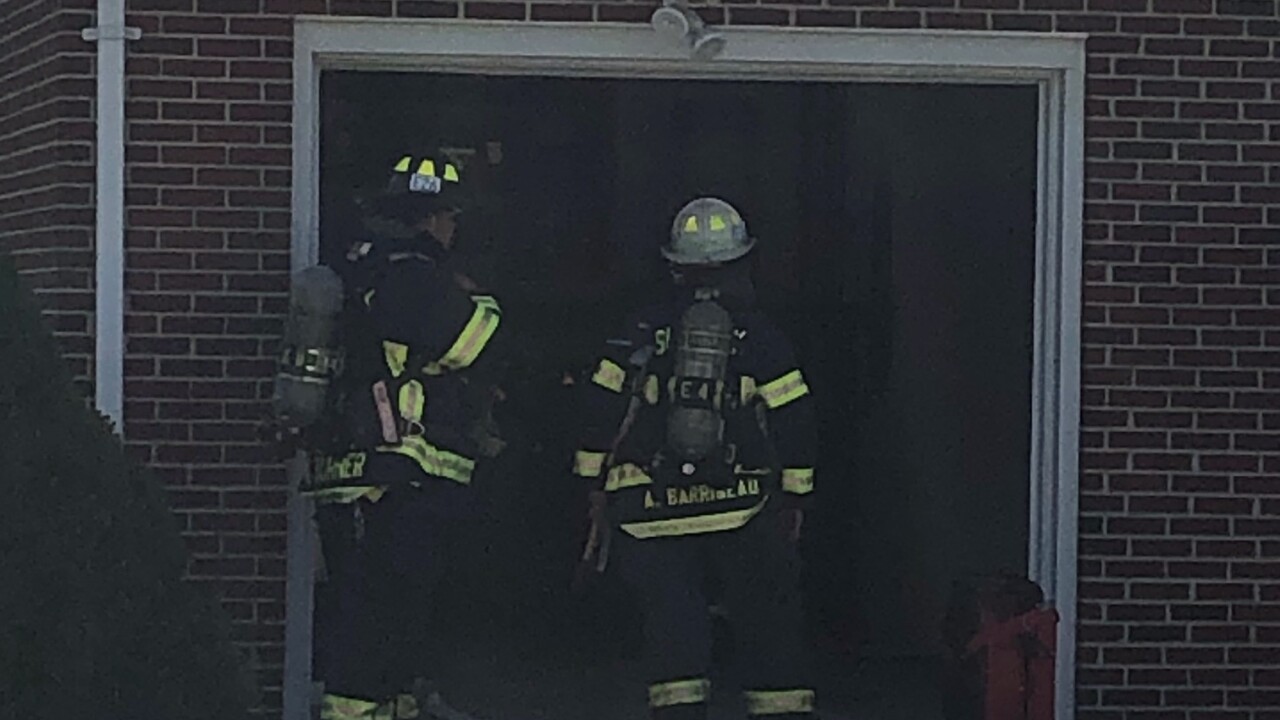 According to the department, dispatch was contacted at 9:21 a.m. and the first crews arrived on scene in the Idlewood neighborhood at 9:28 a.m.

The fire was called under control at 10:12 a.m., and no injuries were reported. The home's two adult occupants have been displaced.